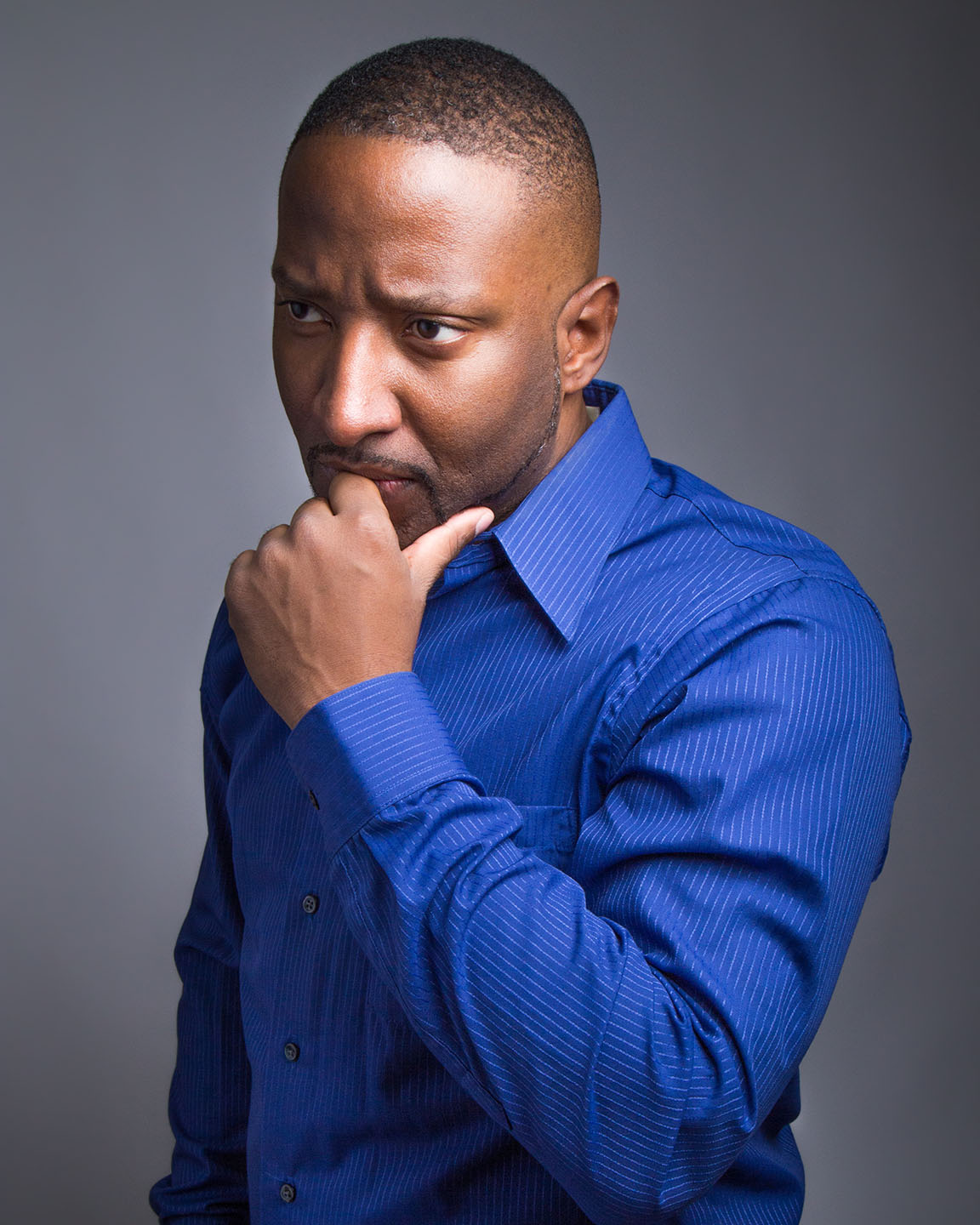 Christopher Rudd is a Jamaican born dance-maker and 2019 Guggenheim Choreography Fellow, who blends contemporary ballet with contemporary circus to speak to relevant social issues. He began dancing at age nine in Miami, Florida in the Thomas Armour Youth Ballet’s Scholarship Program, led by Ruth Wiesen. At 11, Rudd became the first Black child to dance the title role in George Balanchine’s The Nutcracker, an accomplishment for which ABC’s Peter Jennings named him Person of the Week in 1991. He graduated from New World School of the Arts High School and attended Dance Theatre of Harlem Summer Intensive for four summers on full scholarship.

Rudd envisioned creating dance from early on. He was fortunate to have trained and worked with a variety of artists and companies which helped develop him as a multi-faceted choreographer. He has performed with Carolina Ballet where he was a founding member, Les Grands Ballet Canadiens de Montreal and Alberta Ballet. He was honored to work on the creation and dance for Cirque Du Soleil’s Zaia, their first resident show in Asia.

Rudd has performed in the opening ceremony of the 2010 Vancouver Olympics and with The Metropolitan Opera for three seasons, as well as guested with Pennsylvania Ballet. Throughout his career he worked with a wide range of choreographers such as Mats Ek, Shen Wei, Diddy Veldman, Christopher Wheeldon, Mauro Bigonzetti, Margo Sappington, Mark Morris, Lynne Taylor-Corbett, Donald Mahler, Tyler Walters and Robert Weiss. He also has been featured in works of George Balanchine, Jirí Kylián, William Forsythe, José Limón, Ohad Naharin and Jean-Christophe Maillot.

Rudd was honored to be a 2019/20 New Victory Theater LabWorks Artist at the New Victory Theater in New York City. He has also been awarded residencies from Tofte Lake Center, Kaatsbaan, STREB Lab for Action Mechanics (twice), Vendetta Mathea La Manufacture in Aurillac, France and Hostos Center for the Arts & Culture through the CUNY Dance Initiative.

He founded RudduR Dance in 2015 to create works of high artistic merit and as a platform to better the world through dance. The company blends contemporary ballet and contemporary circus to speak to social issues. RudduR Dance presented works on four continents in four years and made its SummerStage debut by participating in a globally accessible Juneteenth Tribute on June 19, 2020.