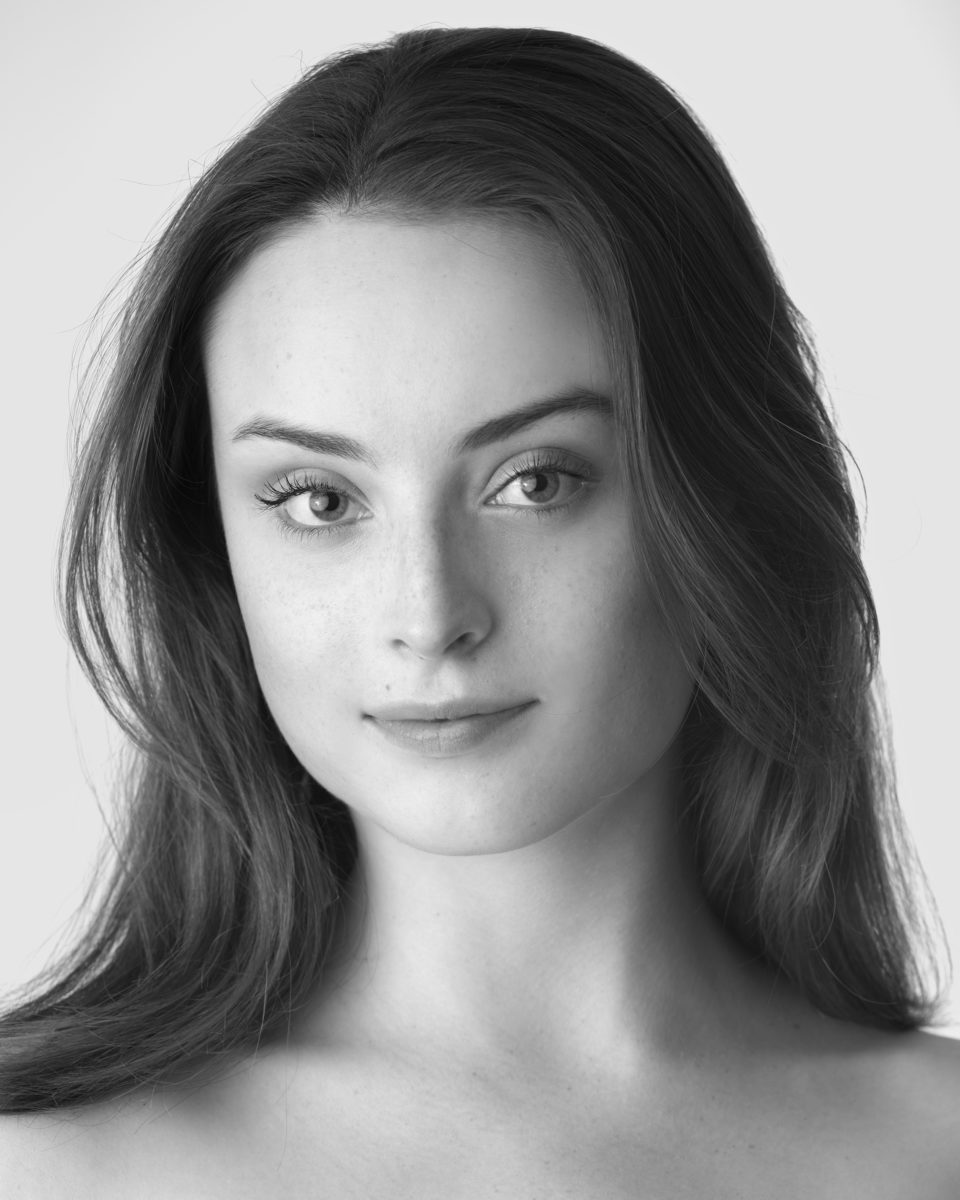 Claire Davison was born in Boulder, Colorado. Davison received her initial ballet training at the Boulder Ballet School on full scholarship.  She attended the Boston Ballet School, Pacific Northwest Ballet School, School of American Ballet and San Francisco Ballet School summer programs on scholarship.  Davison was awarded third place at the Denver Ballet Guild Young Dancers Competition and was a finalist at the Youth America Grand Prix competition in New York City in 2009.  Davison was recognized as an international Young Medalist and performed at the International Ballet Festival of Miami.  She joined the American Ballet Theatre Jacqueline Kennedy Onassis School in 2010 and received the Ron and Toby Altman scholarship at that time.

Davison joined ABT as an apprentice in November 2012 and the corps de ballet in June 2013.  Her repertoire includes Hermia in The Dream, Berthe in Giselle, the Good Fairy in Harlequinade, Madame in Manon, Nanny and Sugar Plum Fairy in Alexei Ratmansky’s The Nutcracker, Olga’s Mother in On the Dnieper, Eldest Sister in Pillar of Fire, the Nurse in Romeo and Juliet, the Queen Mother and Spanish Dance in Swan Lake, and a featured role in Deuce Coupe. She created a featured role in Collage & Creed.

Davison has created three works for ABT’s choreographic workshops: Mais Oui, Dansez! (2014) for The Innovation Initiative and Bewitched, Bothered and Bewildered (2019) and Eve (2022) for ABT Incubator. Other choreography includes One of Us (2019) for Boulder Ballet, in collaboration with composer Paul Fowler, and Por Ti (2021), with 3AM Theatre, Jeff Seal, and Tyler West, for the Kaatsbaan Summer Festival. In 2021, she was a selected choreographer for New York Theatre Ballet’s LIFT Lab. Davison received a 2021 Bindlestiff Family Cirkus First of May Award, a grant she used to create the one-woman show Crash Test Dummy in 2022.  Also in 2022, Davison choreographed Time Within A Time for American Repertory Ballet, set to the music of Fleetwood Mac, and collaborated with the Lenape Center.