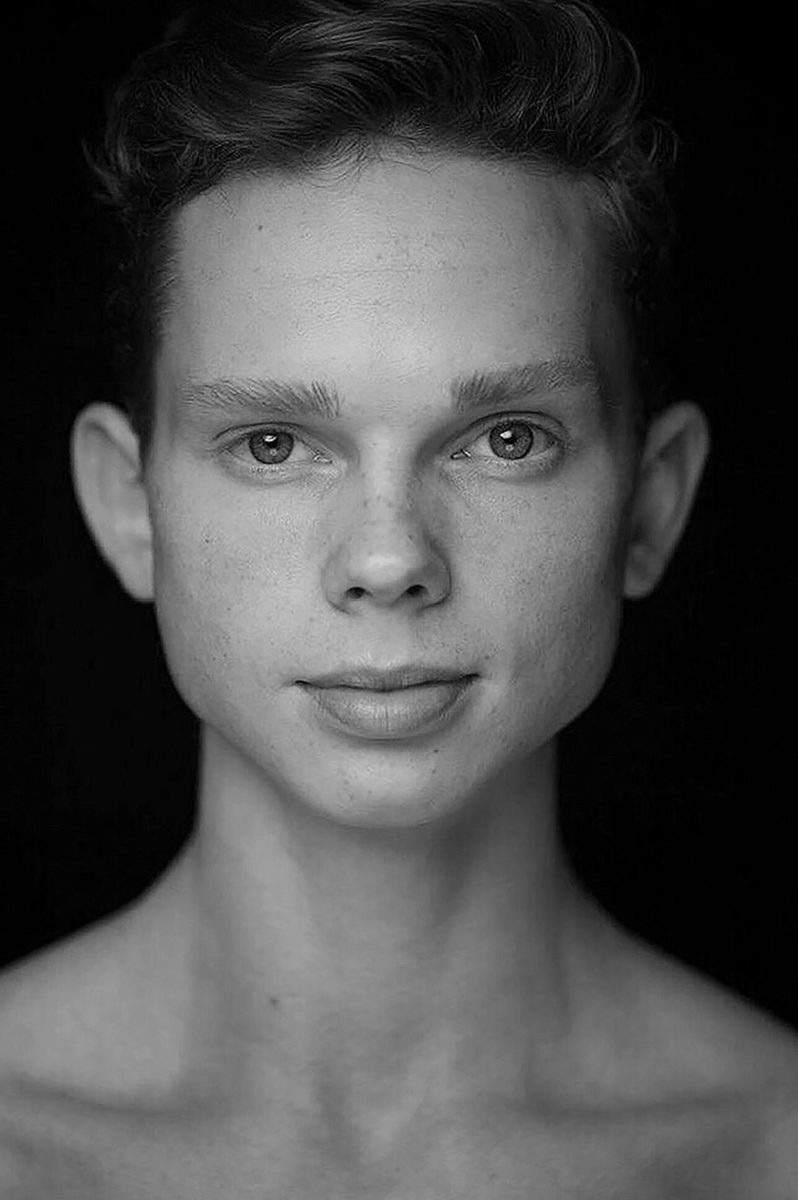 Connor Holloway, born in Louisville, Kentucky, started performing at the age of six in school musicals and then moved on to local professional theatre companies. At the age of thirteen, they began taking ballet classes at the Louisville Ballet School while attending a magnet performing arts high school as a vocal performance major. After completing two years, Holloway was accepted into the Boston Ballet pre-professional program at the age of sixteen and was promoted to the trainee level. During their trainee year, they performed corps de ballet parts with Boston Ballet.

Holloway became a member of ABT Studio Company in 2013 where their repertory included roles in Continuo, Great Galloping Gottschalk, and Larry Keigwin’s Studio.

They joined American Ballet Theatre as an apprentice in December 2014 and became a member of the corps de ballet in June 2015.  Their repertoire includes the Spanish Dance and Mother Ginger in The Nutcracker, the Spanish Dance in Swan Lake, Boris Wutki in Whipped Cream, and featured roles in Company B and Dream within a Dream (deferred).

Shortly after joining the main Company, Holloway was appointed to run ABT’s dancer-driven Instagram account, @abtofficial, and they joined ABT’s marketing team as the Social Media and Content Strategist in January 2019.  In Fall 2020, Holloway was a part of the team that launched ABT’s TikTok channel, @AmericanBalletTheatre.