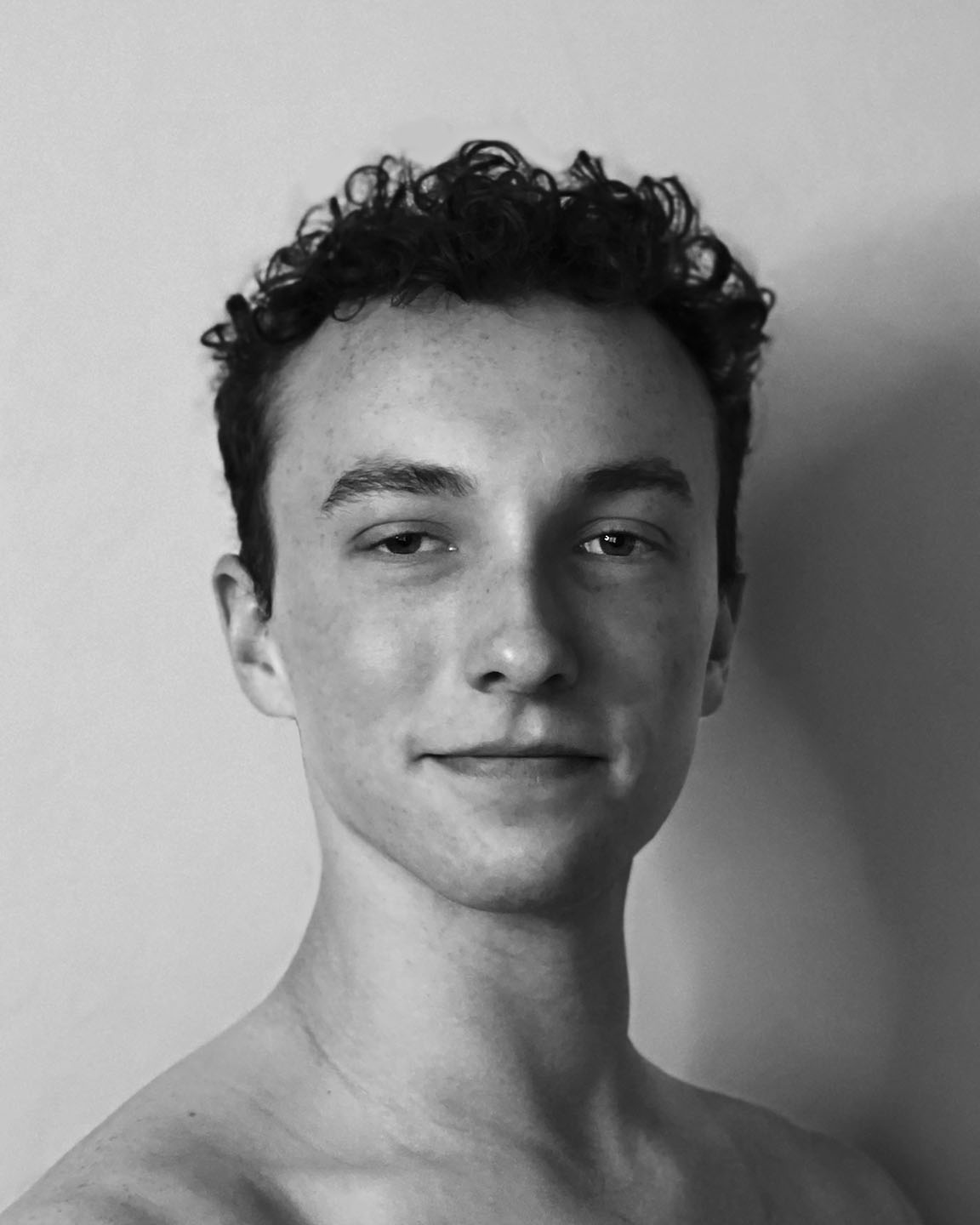 Cy Doherty began his formal training in Cary, North Carolina. At 16, he moved to The Harid Conservatory and trained under Meelis Pakri. While there, he danced lead roles and received the Rudolf Nureyev Award, the inaugural Marcelo Gomes Scholarship, and was a two-time winner of the Fred Lieberman Award. After earning Top 12 in the Youth America Grand Prix NYC Finals, Doherty was offered a position with Ballet West II, where he performed lead roles. He also performed in Ballet West company productions of George Balanchine’s Jewels, Frederick Ashton’s Cinderella, and Adam Sklute’s Swan Lake.

Doherty joined American Ballet Theatre Studio Company in September 2019, became an apprentice with the main Company in November 2021, and joined the corps de ballet in September 2022. His repertoire includes Don Quixote in Don Quixote, von Rothbart (Lakeside) in Swan Lake, and a featured role in Children’s Songs Dance, as well as roles in all the Company’s full-length ballets.

Doherty created a role in Annabelle Lopez Ochoa’s One For All, a Lincoln Center commission featuring dancers from each of the participating companies at the 2022 BAAND Together Dance Festival.

ABT is grateful to Stefanie and Doug Kahn for supporting the Dancer Fund in honor of Cy Doherty.