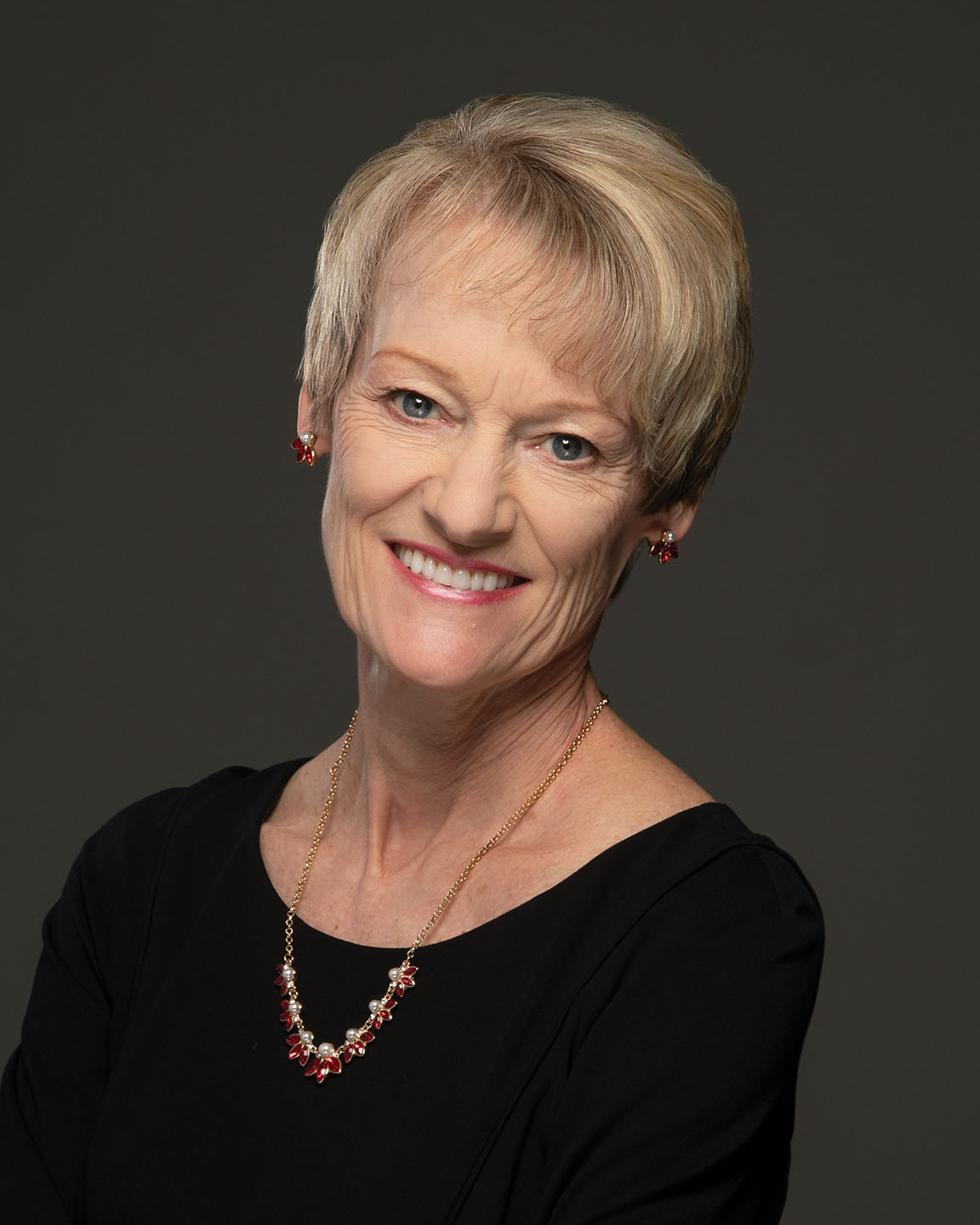 Born in Burlington, Massachusetts, Dierdre Miles Burger began her formative dance training with Margaret Prishwalko Fallon and subsequently the Boston Ballet School on a Ford Foundation Scholarship. Ms. Miles Burger became an apprentice with Boston Ballet at age fourteen and joined the Corps de Ballet in 1974. From 1978 until 1982 Miles Burger danced in New York City and with Houston Ballet before returning to Boston Ballet in 1983. During her career she danced countless principal roles in the classical and contemporary ballet repertory but was most known for her portrayal of Juliet in Romeo and Juliet, the Sugar Plum Fairy in The Nutcracker, and the Principal Stomper in Twyla Tharp’s Brief Fling. In June of 1993 Miles Burger retired from performing and joined Boston Ballet’s Artistic Staff. In September 2002 Miles Burger was appointed Principal of Boston Ballet School. Certified in the dance notation method Labanotation, Miles Burger was also on the faculty of The Boston Conservatory from 1991 until 2001. In the summer of 2006 she left Boston Ballet to move to Florida with her husband David Burger, where she continued to teach and coach on a freelance basis. During this time Miles Burger became an ABT® Certified Teacher, who has successfully completed the ABT® Teacher Training Intensive in Primary through Level 7 of the ABT® National Training Curriculum and was later appointed to the prestigious Board of Examiners for the curriculum. In addition she has served on the jury for a number of ballet conventions and competition including Youth America Grand Prix regional semi-finals and New York City Finals. During 2008 and 2009, Miles Burger was invited to Orlando Ballet as a guest ballet mistress on two occasions and taught in Orlando Ballet Schools Summer Program.  In July 2010 she was appointed Director of Orlando Ballet School, serving there for eight years until August 2018. Under her leadership Orlando Ballet School grew and developed programming, most notably the Orlando Ballet School Academy which develops young dancers for profession careers. Reaching out to the community she instituted several programs for children with special needs including Adaptive Dance for students with Down Syndrome, Come Dance With Us for children with physical challenges and Kids Beating Cancer for children recovering from cancer. In 2014 Orlando Ballet School was awarded “Outstanding School” at Youth America Grand Prix NY Finals and was named a “Certified School” of America Ballet Theatre. Miles Burger currently is a free lance teacher and continues as an examiner for the ABT® National Training Curriculum.