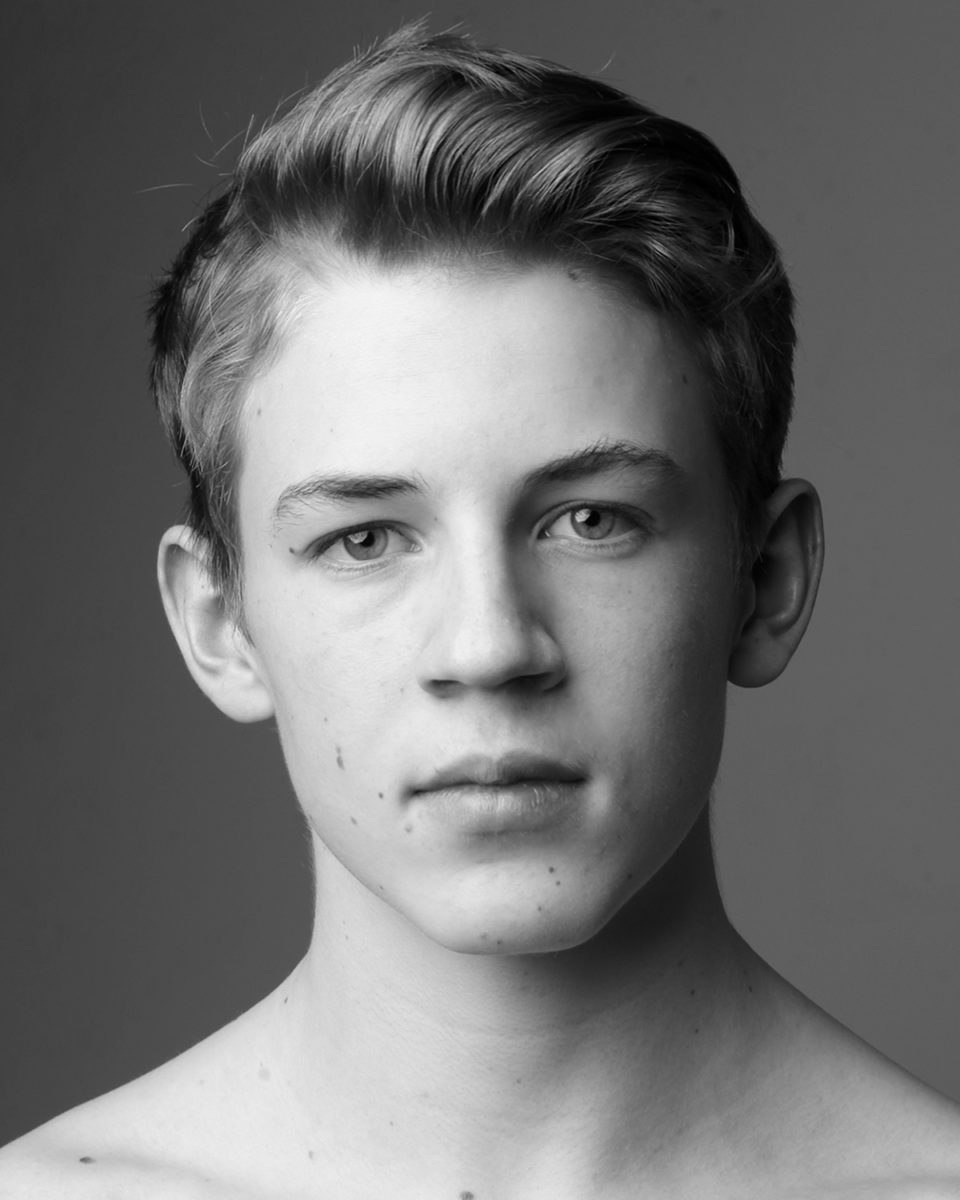 Duncan McIlwaine was born and raised in a family of dancers in Worcester, Vermont.  He began studying ballet at age eight at Vermont Ballet Theater School, under the direction of Alexander Nagiba.  McIlwaine attended the Bolshoi Ballet Academy Summer Intensive in Connecticut and American Ballet Theatre’s Young Dancer Summer Workshop.  At age 13, he joined the ABT Jacqueline Kennedy Onassis School on full scholarship.  As a student at the ABT JKO School, he performed the role of The Nutcracker Boy in Alexei Ratmansky’s The Nutcracker at the Brooklyn Academy of Music in New York.

McIlwaine joined ABT Studio Company in January 2018, became an apprentice with the main Company in December 2019, and joined the corps de ballet in September 2021. He created a featured role in Indestructible Light.

ABT is grateful to Theo Ueng for supporting the Dancer Fund in honor of Duncan McIlwaine.