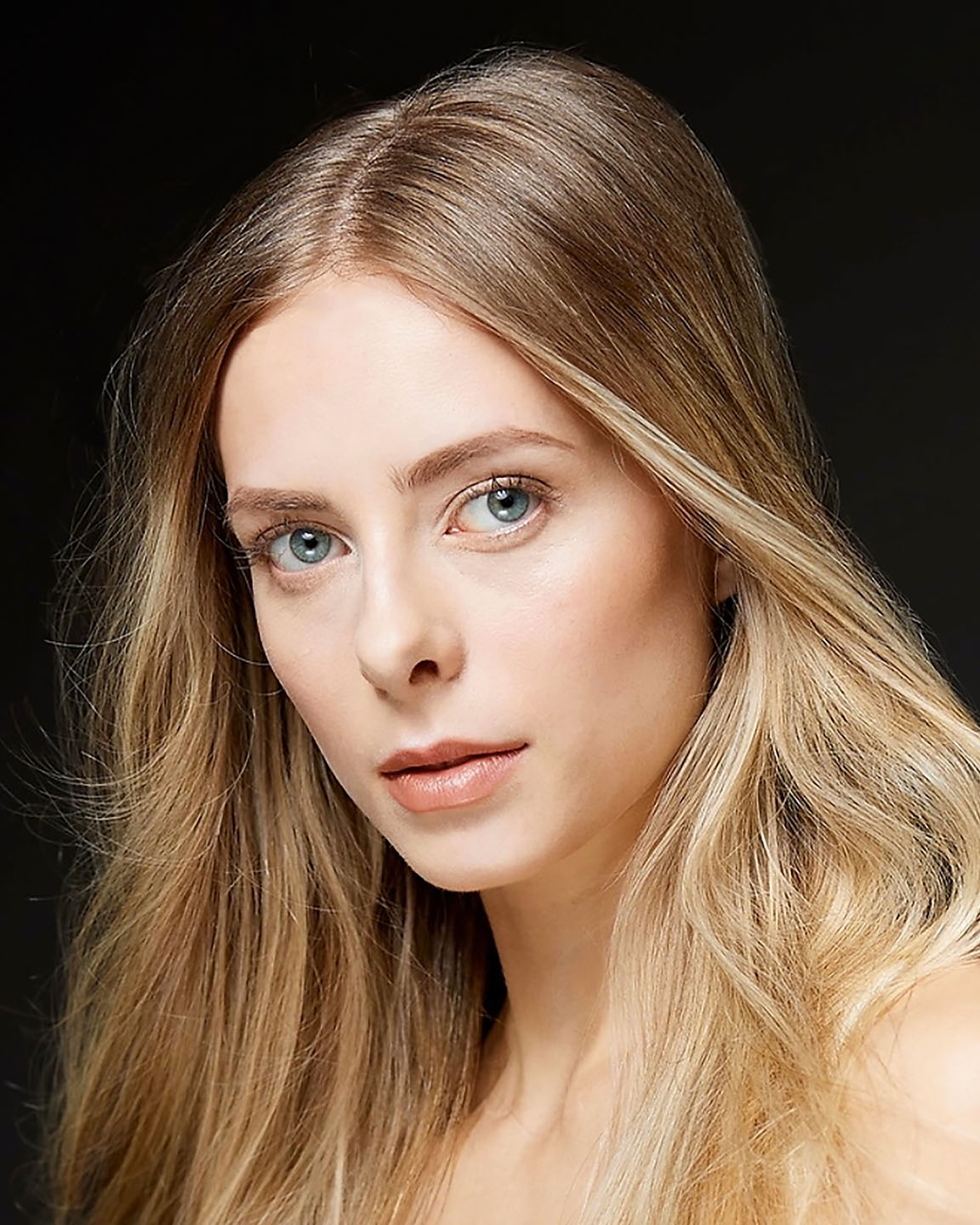 In 2010, she placed second in the classical category of the Youth America Grand Prix semi-finals. Hayes was awarded a full scholarship to American Ballet Theatre’s New York Summer Intensive and was named a National Training Scholar for 2010 and 2011. After attending the 2011 Summer Intensive, she was awarded a full scholarship to attend the ABT Jacqueline Kennedy Onassis School. Hayes also received the Laurel Fund Scholarship to continue her studies at the ABT JKO School as a member of ABT Studio Company.

Hayes was chosen to perform at the 2012 Prix Rome Jia Ruskaja gala presentation to represent the ABT JKO School in Rome, Italy. She also performed in ABT’s Opening Night Gala at the Metropolitan Opera House in 2012 and 2013. Her repertory with ABT Studio Company includes roles in Continuo, Great Galloping Gottschalk, Martine van Hamel’s Trio a Deux, and Larry Keigwin’s Studio.

She joined American Ballet Theatre as an apprentice in December 2014 and became a member of the corps de ballet in June 2015. Her repertoire includes Rosaline’s Friend in Romeo and Juliet and featured roles in La Follia Variations and A Time There Was, as well as roles in all the Company’s full-length ballets.