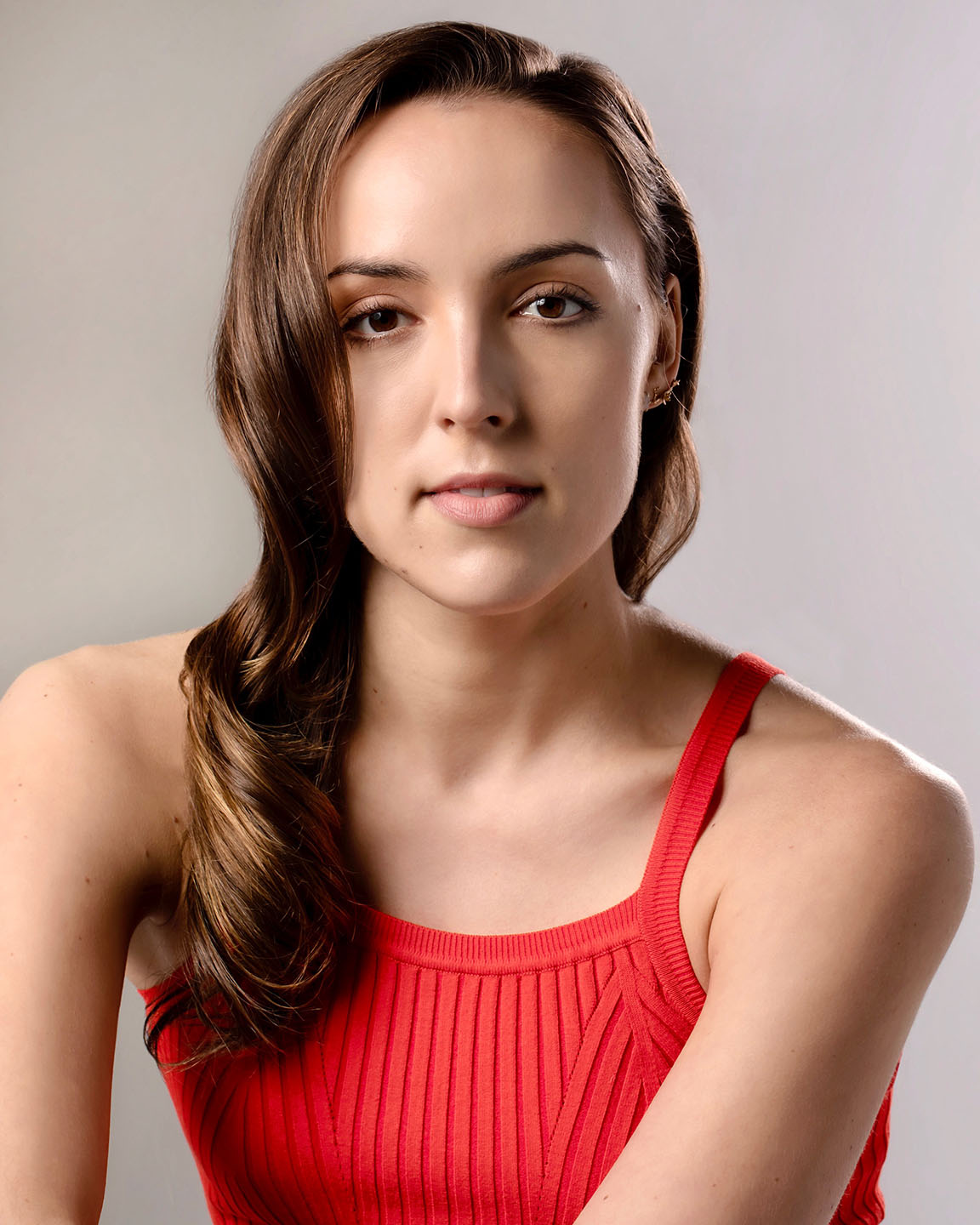 Emily Kikta is a soloist dancer with New York City Ballet, where she has been a member since 2010. She is a 2019 Virginia B. Toulmin Fellow for women leaders in dance at NYU.