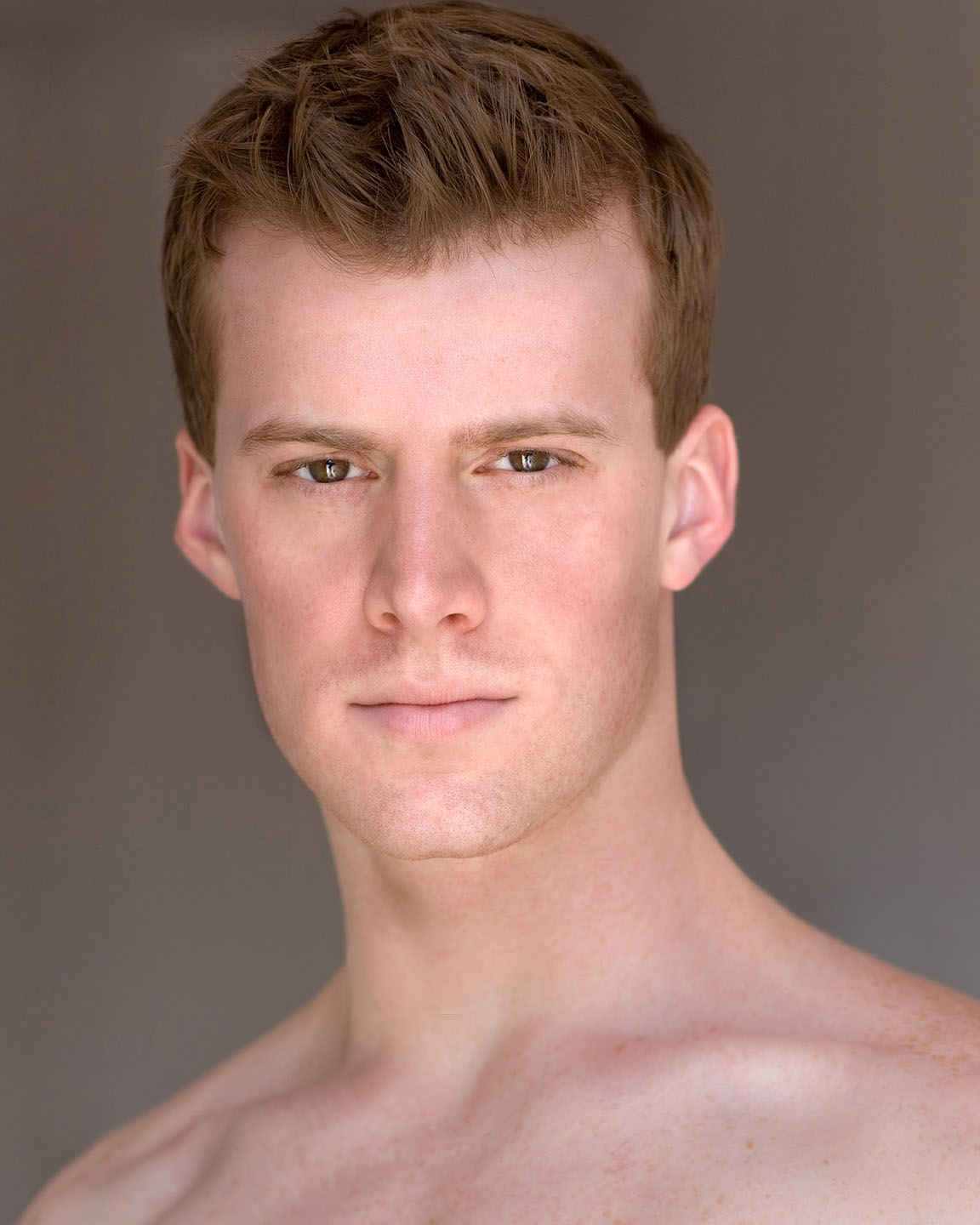 A native of San Francisco, Eric Tamm began his dance training with tap and jazz. His ballet training began at 14 at the Irine Fokine School of Ballet, under the direction of Irine Fokine, Eugene Petrov, and Jeanette Hoffman. In the summer of 2003, he attended Kaatsbaan’s Extreme Ballet program, studying with Martine van Hamel, Bonnie Mathis, and Christian Holder. In January 2004, Tamm was selected for the ABT Studio Company Associate Program (now the ABT Jacqueline Kennedy Onassis School) and attended ABT’s 2004 Summer Intensive program on a full scholarship.

Tamm joined ABT Studio Company in August 2004, became an apprentice with the main in January 2007, and joined the corps de ballet in December 2007. He rejoined ABT in January 2020. His repertory with the Company includes Lead Highlander in The Bright Stream, the Nocturne in Fall River Legend, the Second Sailor in Fancy Free, the Dancing Master in Gaîté Parisienne, Des Grieux in Lady of the Camellias, the Nutcracker Prince, Spanish Dance, and Arabian Man in Alexei Ratmansky’s The Nutcracker, Polycharmus in Of Love and Rage, Olga’s Fiancé in On the Dnieper, Paris in Romeo and Juliet, a Fairy Knight in The Sleeping Beauty, Jaseion in Sylvia, the Spanish Dance in Swan Lake, leading roles in Bach Partita, Ballo della Regina, Birthday Offering, Duo Concertant, Piano Concerto #1, Symphony in C, Thirteen Diversions, and ZigZag, and featured roles in Airs, Baker’s Dozen, Drink to Me Only With Thine Eyes, Duets, Everything Doesn’t Happen at Once, From Here On Out, In the Upper Room, and Overgrown Path.  He created featured roles in Dumbarton, One of Three, and Private Light.

Tamm was named a Chisholm Foundation Scholar in 2004 and received the Leonore Annenberg Fellowship in the Arts in 2012. In 2017, he co-created Ballet Mentor, an online program formed to help educate the next generation of professional ballet dancers.