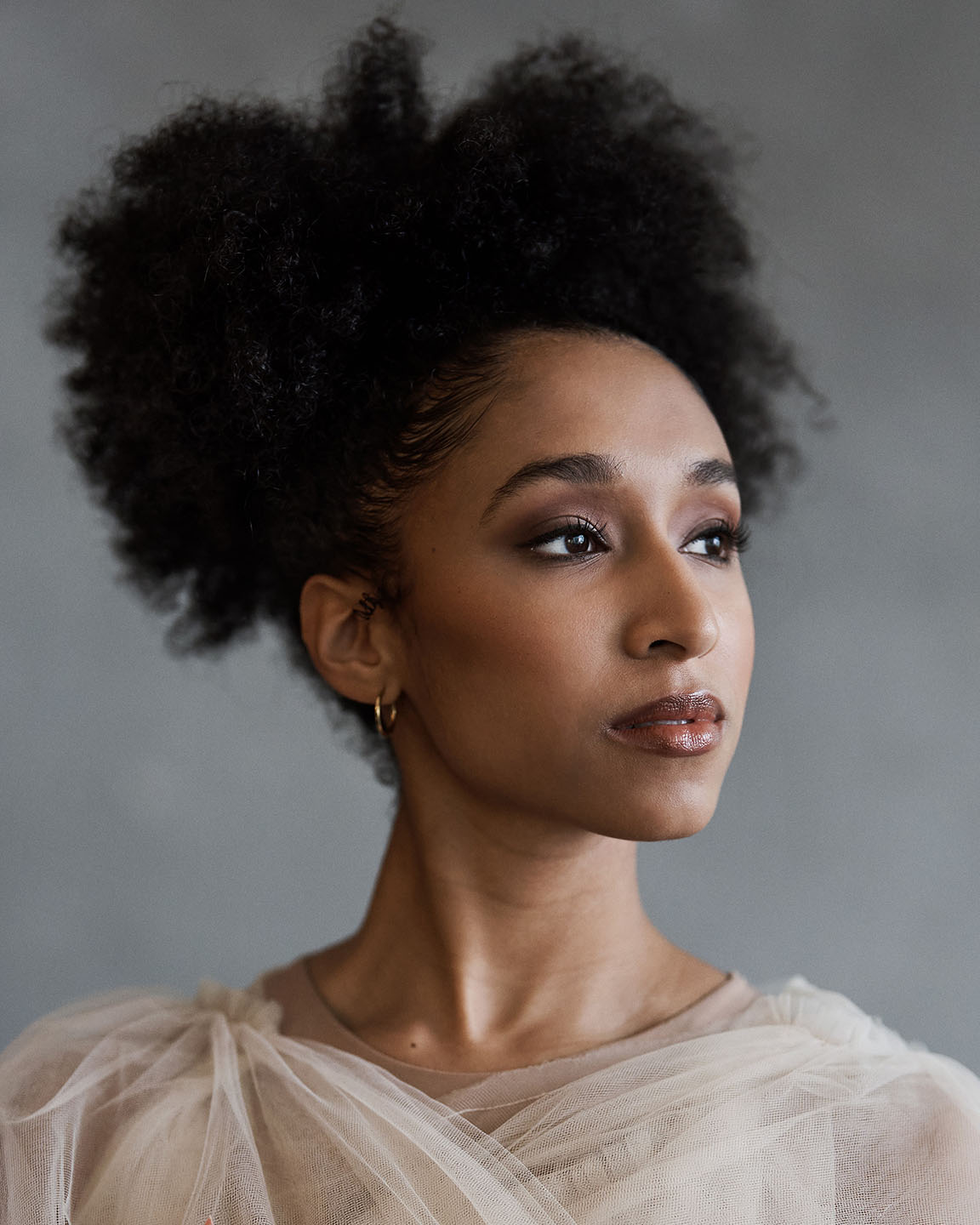 Erica Lall was raised in Cypress, Texas and began her ballet training at the Houston Ballet Ben Stevenson Academy in 2006.  She performed with Houston Ballet in several productions, including seven seasons of The Nutcracker.  Lall attended summer programs at Houston Ballet, Dance Theatre of Harlem and American Ballet Theatre, among others.  In 2013 she continued her training at the American Ballet Theatre Jacqueline Kennedy Onassis School.  Lall was an ABT National Training Scholar from 2012-2013.  She received The Houston Ballet Academy Award in 2013 and the Josephine Premice Fales Award/ABT Project Plié Scholarship from 2013-2015.

Lall joined the ABT Studio Company in September 2014, where her repertoire included Duets, Hush, excerpts from Le Corsaire, Little Improvisations, the Bluebird pas de deux from The Sleeping Beauty and Susan Jaffe’s Metallurgy.

Lall joined American Ballet Theatre as an apprentice in December 2015 and became a member of the corps de ballet in May 2016.  Her repertoire includes a Porcelain Princess in Aurora’s Wedding, the Canteen Keeper in Alexei Ratmansky’s The Nutcracker, Red Riding Hood in Ratmansky’s The Sleeping Beauty, a little swan and the Italian Princess in Swan Lake and featured roles in AfterEffect, Deuce Coupe, Dream within a Dream (deferred) and In the Upper Room.  She created featured roles in Indestructible Light and Praedicere.

ABT is grateful to Susan Fales- Hill for supporting the Dancer Fund in honor of Erica Lall.

"...she floats on the music, never overstressing the beat."

"The last thing I want to hear is that my talent was secondary to the need to add color."