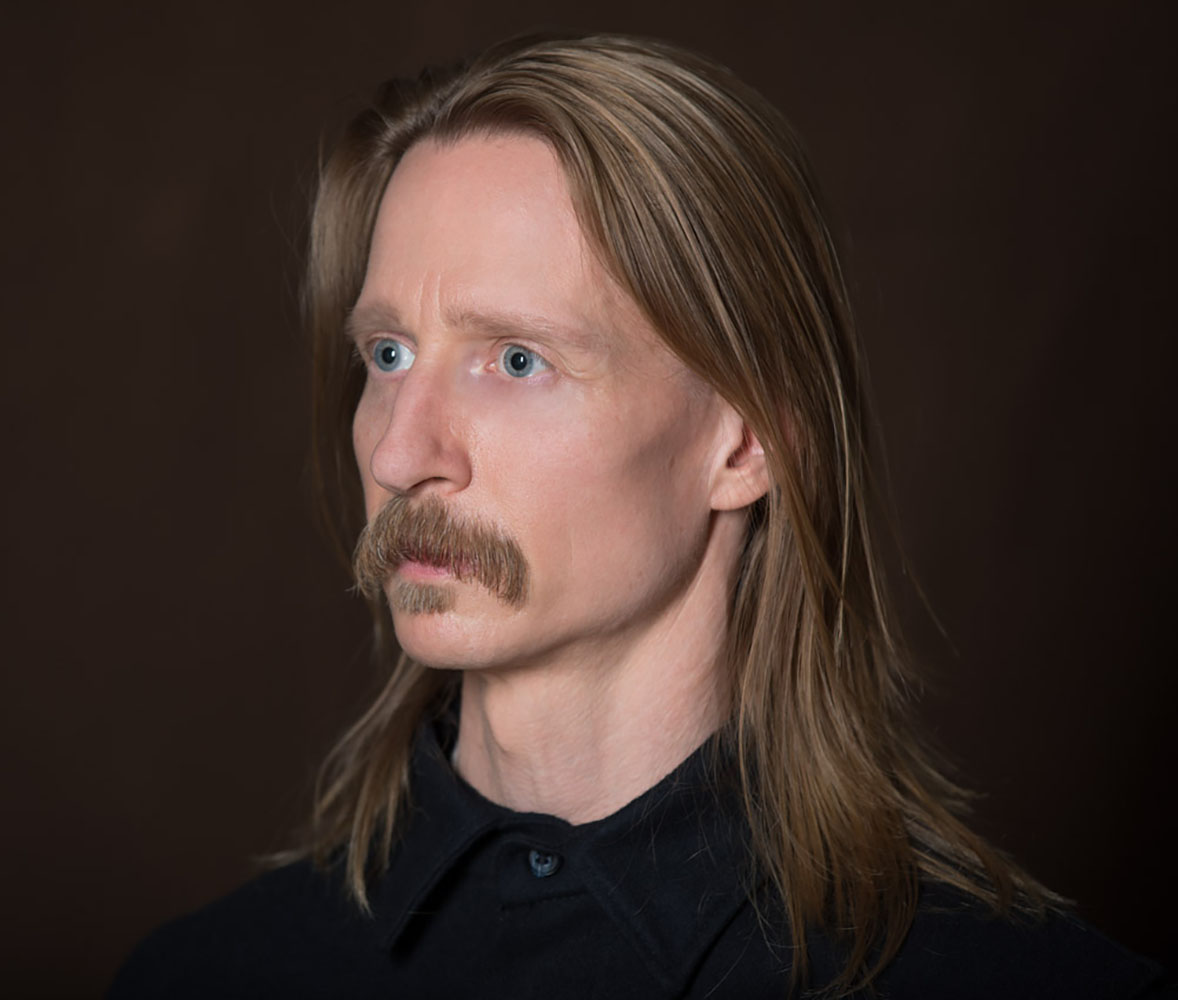 Ethan Stiefel is an internationally renowned Dancer, Instructor, Coach, Director and Choreographer. He is currently the Principal Guest Instructor at American Ballet Theatre. Stiefel was the Artistic Director of the Royal New Zealand Ballet (RNZB) from 2011-2014. Just prior to being appointed the RNZB’s Artistic Director, Stiefel served as Dean of the School of Dance at the University of North Carolina School of the Arts (UNCSA).

During his career, Stiefel performed leading roles in all of the full-length classics and danced in an extensive range of shorter works created by the industry’s foremost classical, modern and contemporary choreographers.

He starred in the feature film Center Stage (2000) and returned to play the role of Cooper Nielsen in Center Stage: Turn It Up (2008) and Center Stage: On Pointe (2016). Stiefel’s television and video credits include The Dream, Le Corsaire, Die Fledermaus, Gossip Girl and the documentary, Born to be Wild.

Stiefel choreographed a new work for the top level of the ABT Jacqueline Kennedy Onassis School, Knightlife, which was performed at the Joyce Theater in New York in April 2016. He choreographed a collaborative work on ABT Studio Company and The Royal Ballet School, See the Youth Advance!, which had its premiere at London’s Covent Garden in May 2016. He created Frontier, a new ballet for The Washington Ballet which premiered at The Kennedy Center on May 25, 2017. In the fall of 2018, Stiefel created Overture for ABT Studio Company and then choreographed Wood Work for The Washington Ballet in April 2019.

Stiefel was the choreographer for Flesh and Bone, a 2015 limited edition television series for STARZ network.

Stiefel was invited to serve on the jury for the Paris Opera Ballet’s 2014 annual promotion examination and was on the jury of the 2015 Prix de Lausanne.

His Royal Highness Crown Prince Albert of Monaco presented Stiefel with the Statue Award of the Princess Grace Foundation, the Foundation’s highest honor, in October 1999. He received the prestigious Dance Magazine Award in December 2008.