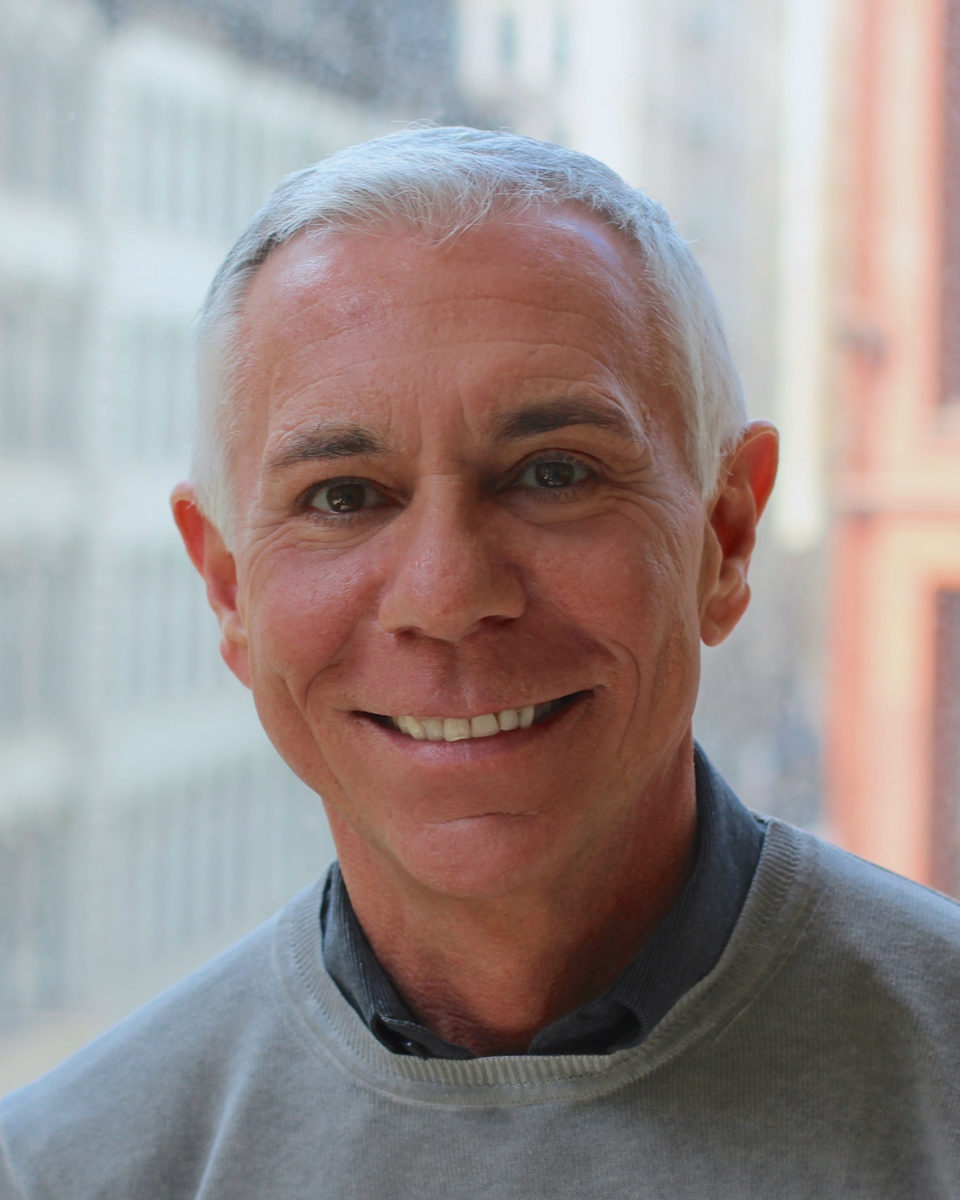 As a performer, Franco De Vita danced principal roles in many European companies, including with Florence’s Maggio Musicale, Aterballetto and Le Ballet Royal de Wallonie, in ballets choreographed by Van Dyk, Skibine, Garcia, Balanchine, Tudor, Tedley and Bournonville among others. He also performed in musical comedies and operettas.

When he retired from the stage, De Vita earned teaching qualifications, acquiring the Enrico Cecchetti Diploma and the highest teaching degree given by the Italian Ministry of Education. De Vita has taught for ABT Studio Company, Boston Ballet, The Alvin Ailey American Dance Theatre, The Ailey School and Hartford Ballet. Together with Raymond Lukens, De Vita directed the Hamlyn School of Dance in Florence, Italy, and authored The ABT National Training Curriculum. He has also been an adjudicator for YAGP and The Prix de Lausanne. Before joining ABT De Vita was Dean of Faculty and Curriculum at Boston Ballet School, and has been guest teacher for The Basel Ballet School, Virginia School of the Arts, Peridance International, Dance Connecticut, Dance Educators of America, Youth America Grand Prix and for Alberta Ballet Company and School.

Under De Vita’s leadership the ABT Jacqueline Kennedy Onassis School reached international acclaim: in 2012, the School was honored as the world’s best ballet academy and was awarded the Jya Ruskaja Prize in Rome, Italy, the following year the School was invited to perform for the 240th anniversary of the Bolshoi Ballet Academy at the Kremlin; in 2014 the School was awarded the Mercurio Volante as the best Academy of the year in Florence Italy; in 2015 the School’s top class travelled to Russia to perform at the Bolshoi Ballet Academy in Moscow and in Astrakhan; the School has been featured in several ABT opening night galas at the Metropolitan Opera House and in a ballet especially created by the world-renowned choreographer, Alexei Ratmansky; ABT Jacqueline Kennedy Onassis School graduates are dancing in ABT and in many of the world’s most prestigious ballet companies; and the ABT Jacqueline Kennedy Onassis School became a Partner School of The Prix de Lausanne.

Currently, De Vita travels worldwide teaching and examining the ABT National Training Curriculum; he is on faculty of the Ailey School, Ailey Company and teaches for the American Ballet Theatre Company.

In 2017, he was teacher and coach for the Cecchetti International Classical Ballet Competition in Florence, Italy. In August 2014, De Vita received a Lifetime Achievement Award by Dance Teacher Magazine.