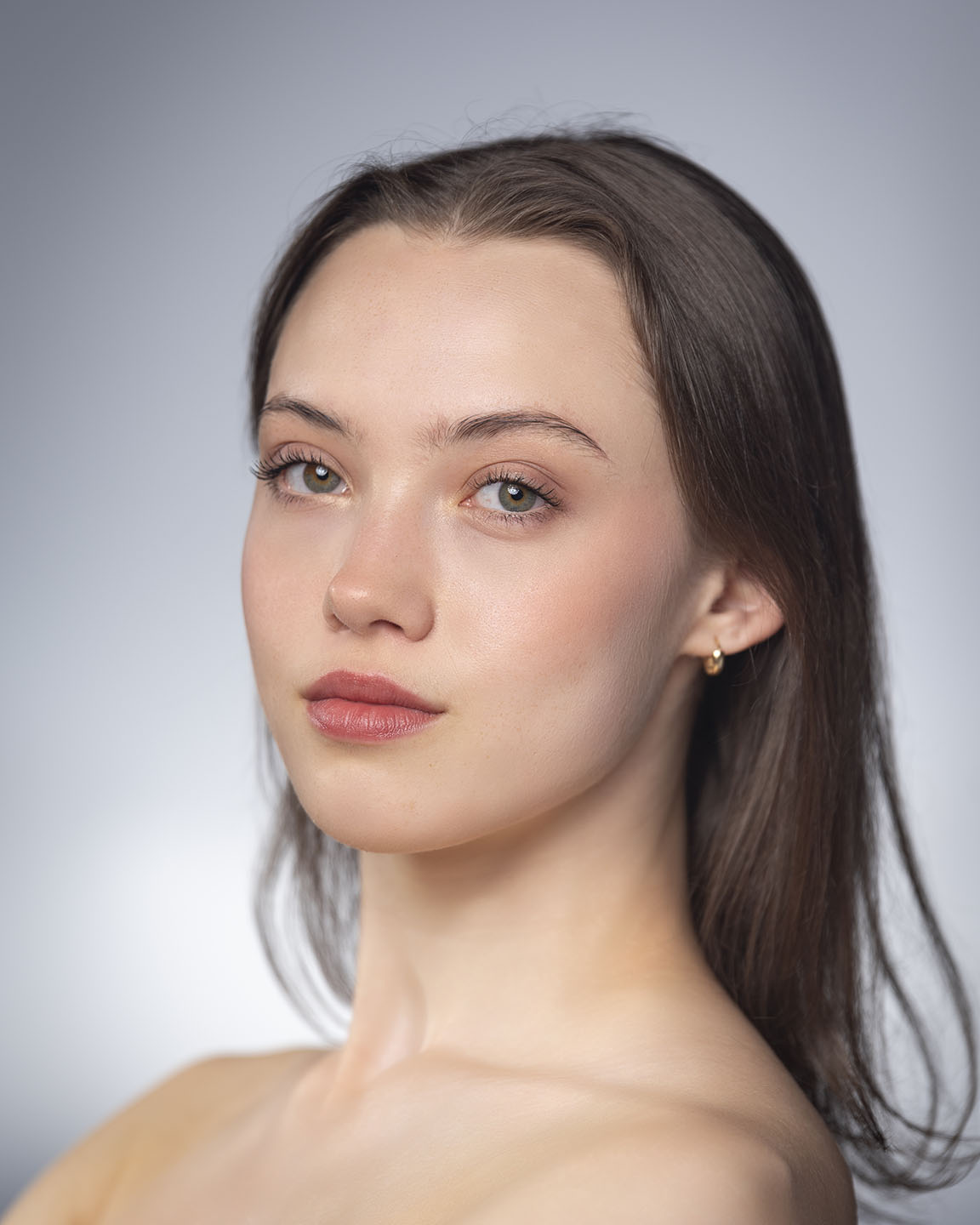 Ingrid Thoms began her training at the Kintz Mejia Academy of Ballet in her hometown of McLean, Virginia. She continued her ballet training at the Harid Conservatory in Boca Raton, Florida from 2013 until 2016. In September 2016, Thoms began studying at the American Ballet Theatre Jacqueline Kennedy Onassis School under the direction of Cynthia Harvey.  Thoms has attended summer programs at the Kirov Academy of Ballet, Harid Conservatory, Ellison Ballet, Pacific Northwest Ballet and American Ballet Theatre in New York City.

Thoms joined ABT Studio Company in September 2017, joined the main Company as an apprentice in December 2018 and became a member of the corps de ballet in June 2019.

ABT is grateful to Nicole Boutmy de Katzmann and R. Christopher Whalen for supporting the Dancer Fund in honor of Ingrid Thoms.