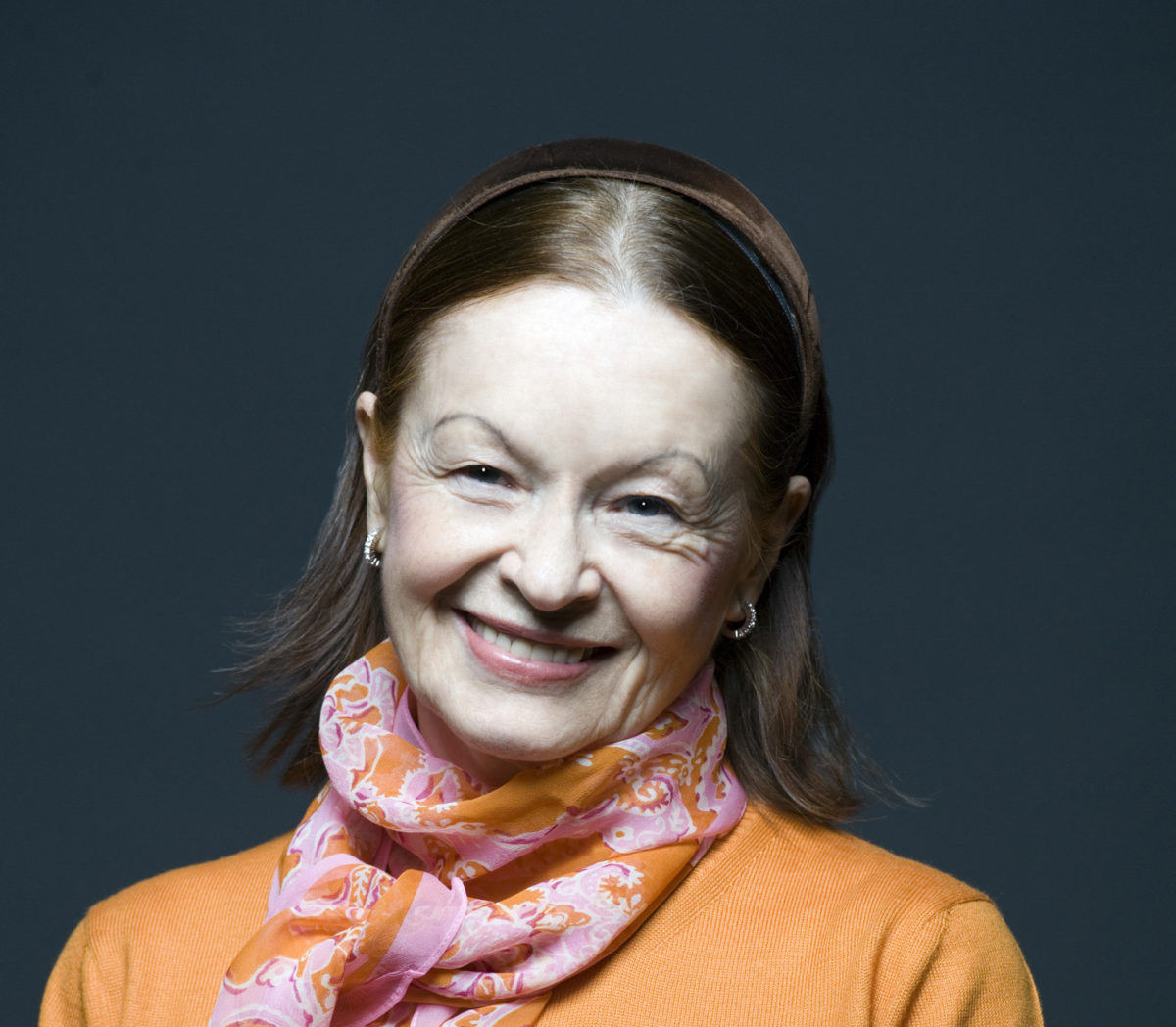 Irina Alexandrovna Kolpakova was born in Leningrad and studied at the Leningrad Choreographic School where she was an outstanding member of the great pedagogue Agrippina Vaganova’s last graduating class (1951).  She entered the Leningrad-Kirov Ballet at the age of eighteen and danced her first leading role, the title role in Cinderella, at the age of twenty-two.

Her roles with the Leningrad-Kirov Ballet included the Waltz and Mazurka in Chopiniana (Les Sylphides), Eve in The Creation of the World (to the Andre Petrov score), the title role in Giselle, Maria in Rostislav Zakharov’s The Fountain of Bakhchisrai, Masha in The Nutcracker, Desdemona in Vakhtang Chaiboukiani’s Othello, Natalia in Petrov’s Pushkin, Juliet in Romeo and Juliet, and Princess Aurora in The Sleeping Beauty.  Her created roles included Katerina in Yuri Grigorovich’s The Stone Flower (1957), Shyrin in Grigorovich’s The Legend of Love (1961), and leading roles in Igor Belsky’s Coast of Hope (1959), Georgi Alexidze’s Ala and Lolly (1969), and Natalia Kasatkina and Vladimir Vasiliov’s Creation of the World (1971).

Prior to joining American Ballet Theatre as Principal Coach in 1990 during the Company’s 50th Anniversary season, Kolpakova taught and coached the Company in May 1989. She currently coaches Company dancers in all variations and pas de deux from ABT’s classical repertoire, including La Bayadère, Giselle, The Sleeping Beauty, and Swan Lake, as well as in contemporary classics by choreographers such as Kenneth MacMillan, John Cranko, and Alexei Ratmansky.

In 2014, Kolpakova, with Kevin McKenzie, staged a new production of Raymonda Divertissements.