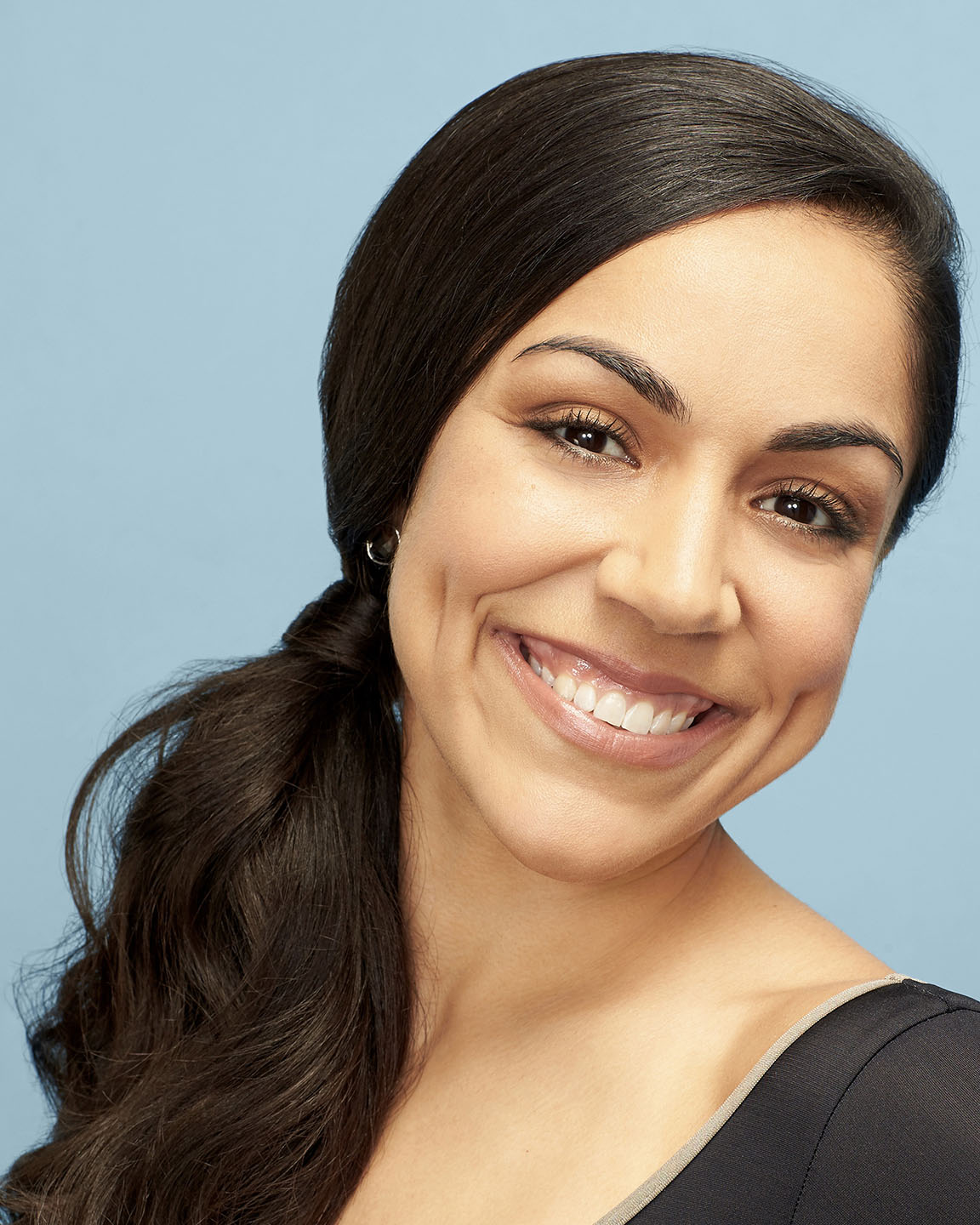 Jeanette Delgado is a former principal dancer with the Miami City Ballet.
She was born in Miami, Florida and began her ballet training at the Miami City Ballet School as well as with Cuban ballet teacher, María Victoria Gutierrez. She spent her summers studying at American Ballet Theatre, Central Pennsylvania Youth Ballet and the Chautauqua School of Dance. In 2003, Delgado received the Princess Grace Award and began her apprenticeship with Miami City Ballet. In 2008, she was promoted to principal dancer. Delgado toured with the company to New York City Center in 2009 and to the Koch Theater at Lincoln Center in 2016. She has been invited to perform outside of MCB with the Chautauqua Ballet Company, under the direction of Jean Pierre Bonnefoux and Patricia McBride. She performed in Paris, France at the Theatre du Chatelet for the 2011 festival, Les Etes de la Danse. She featured roles for the PBS Arts Fall Festival in 2011, Great Performances: Miami City Ballet Dances Balanchine and Tharp. She performed Justin Peck’s Chutes and Ladders at the Mariinsky Theater for Diana Vishneva’s 5th CONTEXT Dance Festival.

Most recently, Delgado is playing a Shark in Steven Spielberg’s West
Side Story, choreographed by Justin Peck and set to release in December
2021. She began to work as a repetiteur in 2016, staging Justin Peck’s
Chutes and Ladders for the Pennsylvania Ballet and Heatscape in 2018 for the Semperoper Ballett in Dresden, Germany.