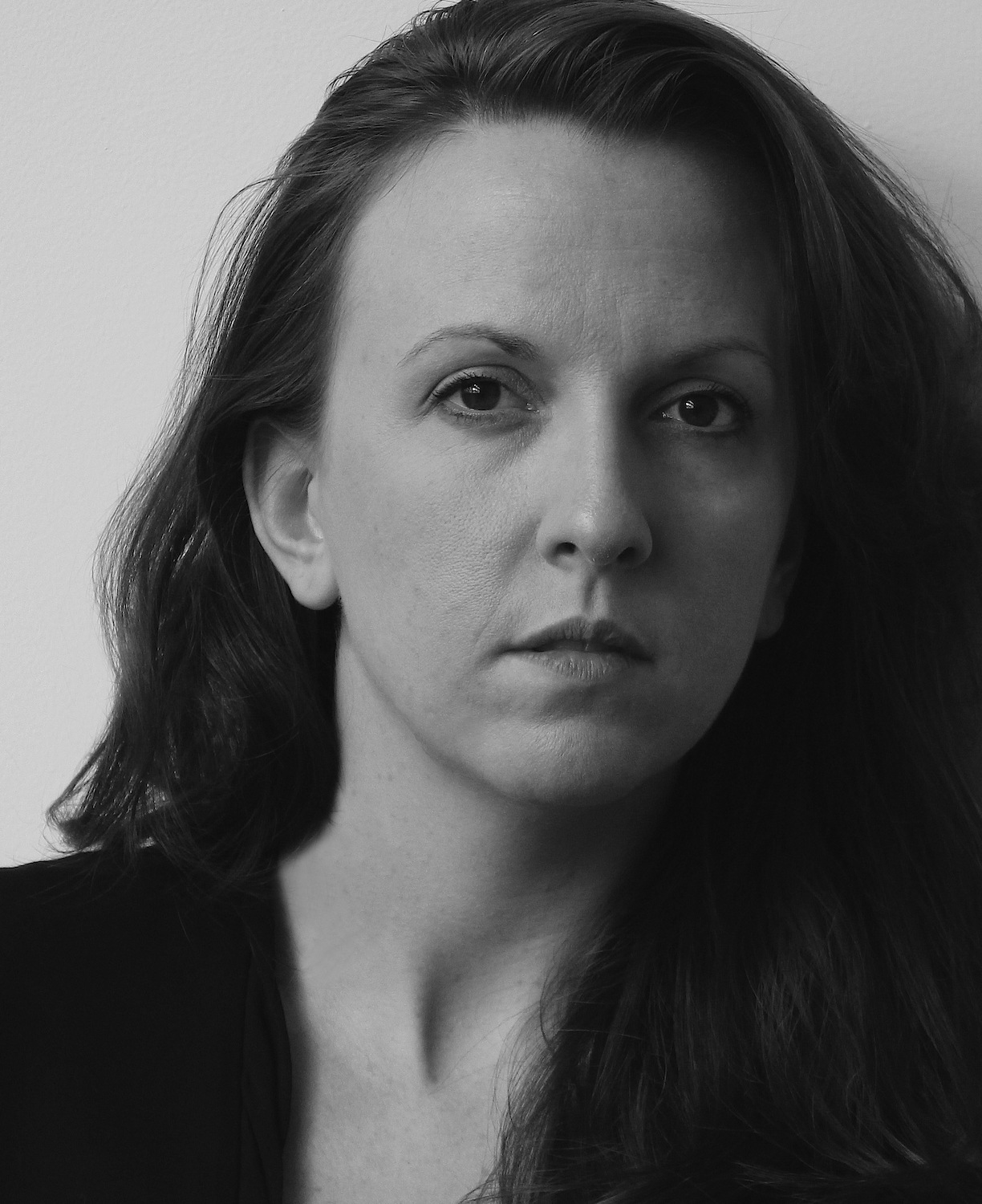 Since 1999, American choreographer Jessica Lang has created more than 100 works on companies worldwide including American Ballet Theatre, Alvin Ailey American Dance Theater, Pacific Northwest Ballet, Birmingham Royal Ballet (2013 Manchester Theatre Award nominee), the National Ballet of Japan, Joffrey Ballet, and her eponymous company Jessica Lang Dance, among many others.  Lang’s additional commissions include works for the Kennedy Center with the National Symphony Orchestra, Harris Theater and the Chicago Architecture Biennial (in collaboration with architect Steven Holl), the Dallas Museum of Art, and the Guggenheim Museum for its Works and Process series.  For opera, Lang made her directorial debut creating Pergolesi’s Stabat Mater at the 2013 Glimmerglass Opera Festival, which was presented at Lincoln Center’s White Light Festival in 2017 performed by Jessica Lang Dance.  In 2016, she choreographed San Francisco Opera’s production of Aida, directed by Francesca Zambello, which was presented at Washington National Opera and Seattle Opera during the 2017-18 season.

Lang is the recipient of a 2018 Martha Hill Mid-Career Award, the 2017 Arison Award, and a 2014 Bessie Award.  She was a New York City Center Fellow in 2015, a Fellow at the NYU Center for Ballet and the Arts in 2016, and a Caroline Hearst Choreographer-in-Residence at Princeton University in 2019.

Lang’s work has also been performed by numerous educational institutions, including the Juilliard School, SUNY Purchase, NYU Tisch School of the Arts, and Point Park University.  She was a founding faculty member of the American Ballet Theatre Jacqueline Kennedy Onassis School, a teaching artist for the Make-a-Ballet program, and served as a mentor and panelist for the ABT Incubator choreographic workshop.

Lang is originally from Bucks County, PA.  She is a graduate of the Juilliard School under the direction of Benjamin Harkarvy and a former member of Twyla Tharp’s company, THARP!

For American Ballet Theatre, Lang has created Her Notes (2016), Garden Blue (2018), and Let Me Sing Forevermore (2019).  She has also staged Splendid Isolation III for the main Company and choreographed six works for ABT Studio Company.