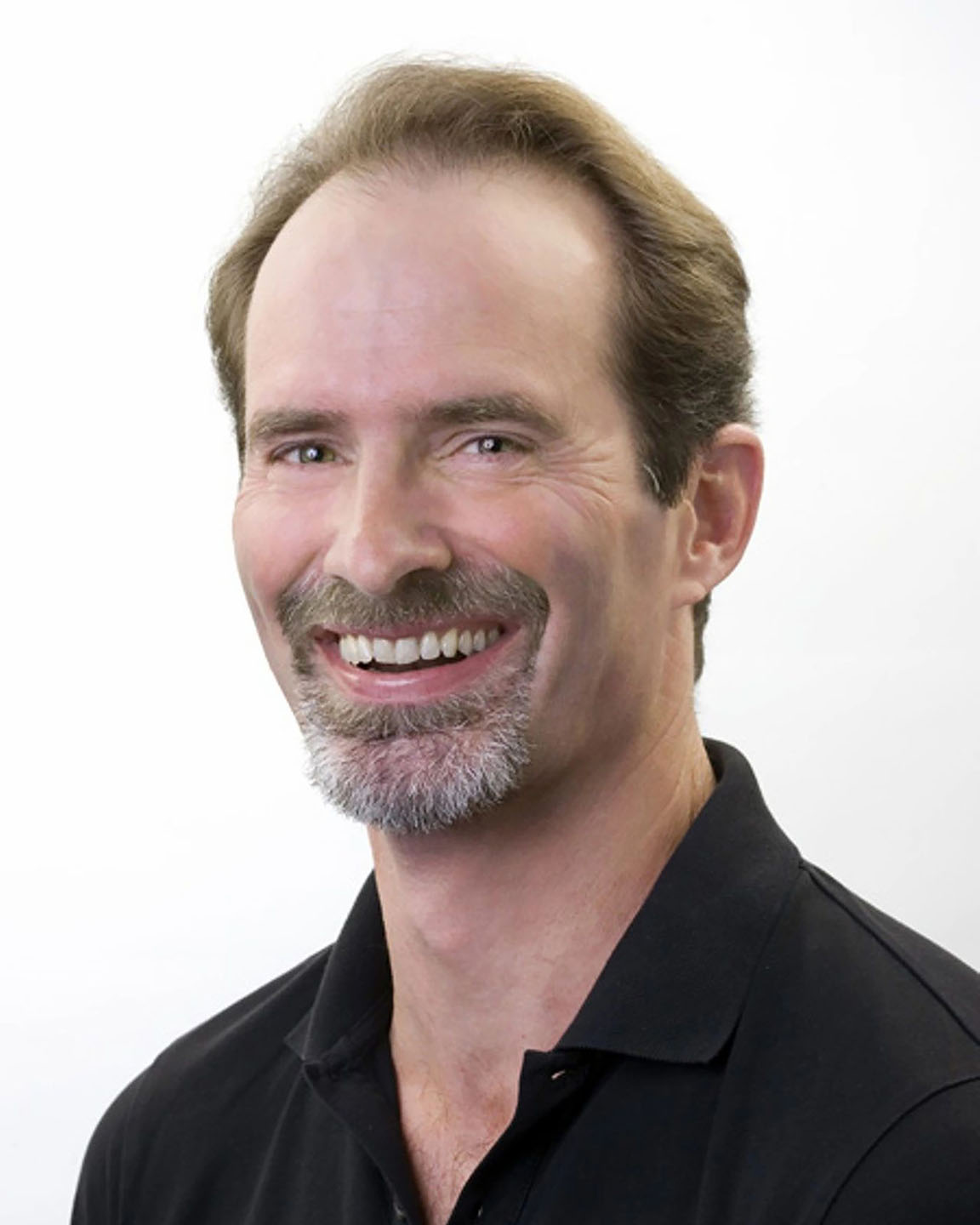 John Gardner has distinguished himself in two major dance companies, American Ballet Theatre and White Oak Dance Project. He joined American Ballet Theatre in 1978 and was promoted to the rank of Soloist in 1984. Gardner’s diverse repertoire at ABT included numerous Soloist and Principal roles which afforded him the opportunity to work with many of the master choreographers of the 20th century. Gardner was invited to join the White Oak Dance project in 1991, dancing many new and pre-existing works by choreographers such as Mark Morris, Lar Lubovitch, Paul Taylor, and David Gordon, as well as works by many other icons of modern dance including Merce Cunningham and Martha Graham.

He currently serves as Répétiteur for the Antony Tudor Ballet Trust and as Director of the Antony Tudor Dance Studies. Together with his wife Amanda McKerrow, he stages many of the Tudor ballets around the world. During the course of his career, Gardner has achieved an excellent reputation as a Master Teacher and coach on both the professional and student levels, and for the last 20 years, has enjoyed teaching and directing workshops and intensives, while staging numerous works for ballet companies and universities in the United States and abroad.

Gardner served as a Guest Répétiteur with American Ballet Theatre in 2022 and was named a Director of Repertoire with the Company in September of that year.