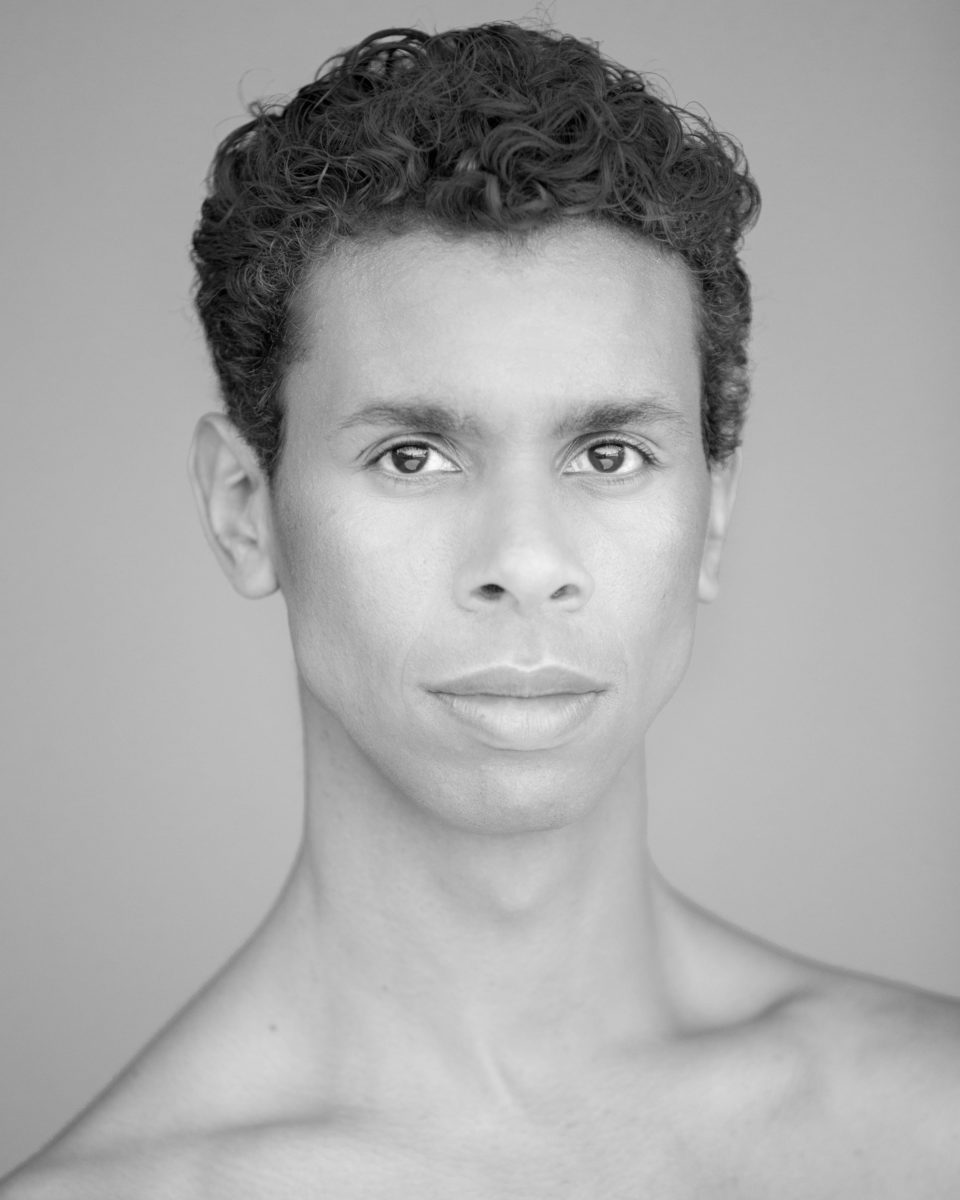 Jose Sebastian, a native of New York City, started his dance training at age eight with the School of American Ballet and continued training there for nearly 10 years. He received additional ballet training at Studio Maestro and private training with Fabrice Herrult and Olga Kostritzky.

Sebastian joined American Ballet Theatre Studio Company in 2006, became an apprentice with the main Company in January 2009, and joined the corps de ballet in January 2010. His repertoire includes the peasant pas de deux in Giselle, a Persian Man in the Golden Cockerel, the Spanish Dance in Alexei Ratmansky’s The Nutcracker, Paris in Romeo and Juliet, a Fairy Knight in The Sleeping Beauty, a Fairy Cavalier and the English Prince in Ratmansky’s The Sleeping Beauty, von Rothbart and the Spanish Dance in Swan Lake, Jaseion in Sylvia, leading roles in AFTERITE, Serenade after Plato’s Symposium, Thirteen Diversions, and A Time There Was, and featured roles in Company B, Deuce Coupe, Dream within a Dream (deferred), La Follia Variations, Private Light, Raymonda Divertissements, Sinfonietta, and Songs of Bukovina.  He created roles in the first production of Aftereffect (2013) and the new production of AfterEffect (2015).