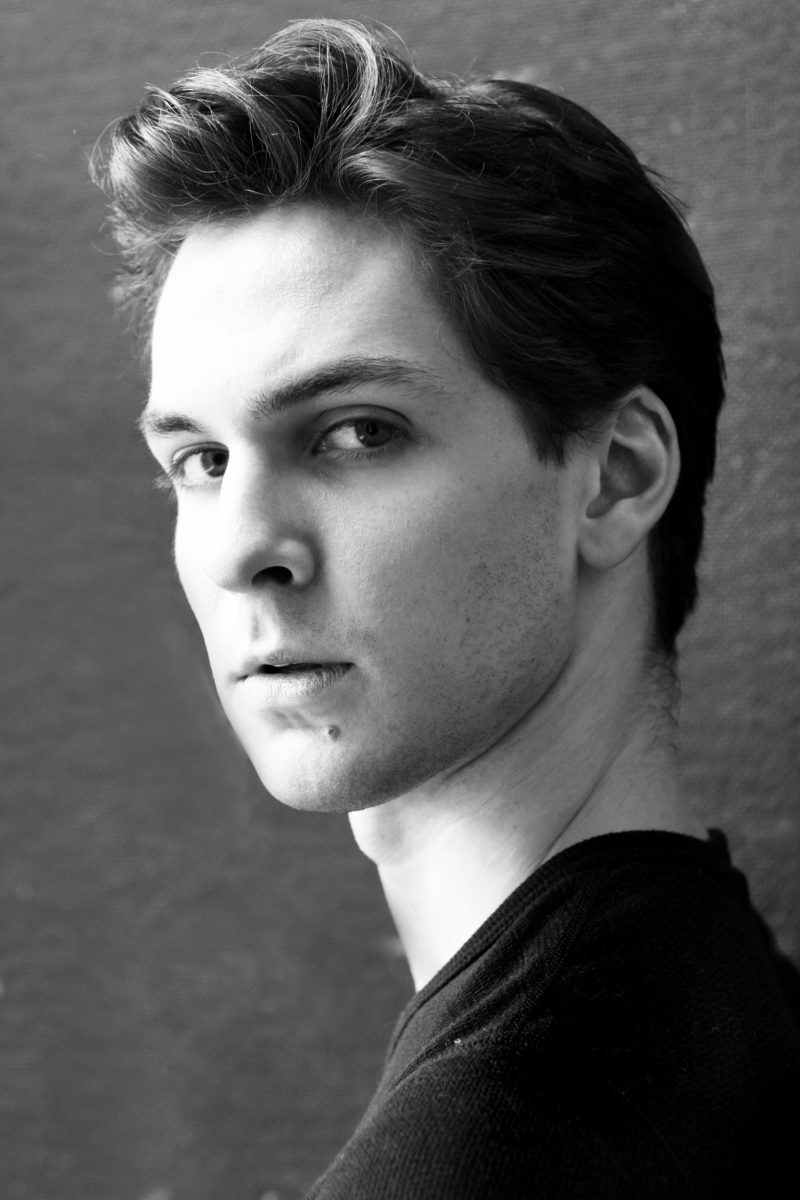 Gorak joined ABT Studio Company in 2006 and was named an apprentice with American Ballet Theatre in January 2009.  He became a member of the corps de ballet in January 2010 and was appointed a Soloist in 2014.  Among his roles with the Company are the Bronze Idol in La Bayadère, the Prince in Cinderella, Franz in Coppélia, the Dancing Master in Gaîté Parisienne, the peasant pas de deux in Giselle, Prince Afron in The Golden Cockerel, the Beggar Chief in Manon, the Nutcracker Prince, the Chinese Dance, the Russian Dance, and the Recruit in Alexei Ratmansky’s The Nutcracker, Lensky in Onegin, Cassio in Othello, Romeo and Benvolio in Romeo and Juliet, Prince Désiré and the Bluebird in Ratmansky’s The Sleeping Beauty, the Bluebird and a Fairy Knight in The Sleeping Beauty, Benno and the Neapolitan Dance in Swan Lake, The Poet in Les Sylphides, a Goat in Sylvia, Tchaikovsky Pas de Deux, leading roles in Bach Partita, The Brahms-Haydn Variations, Monotones I, Serenade after Plato’s Symposium, Seven Sonatas, Symphonic Variations, Symphony in C, Symphony #9, Theme and Variations, and Valse Fantaisie, and featured roles in Company B and In the Upper Room.

In 2011 Gorak won the Erik Bruhn Prize.  Gorak is the recipient of a 2011-2012 Princess Grace Performance Dance Fellowship.  Gorak is a winner of a 2015 Leonore Annenberg Arts Fellowship.

ABT is grateful to Susan Winokur and Paul Leach for supporting the Dancer Fund in honor of Joseph Gorak.