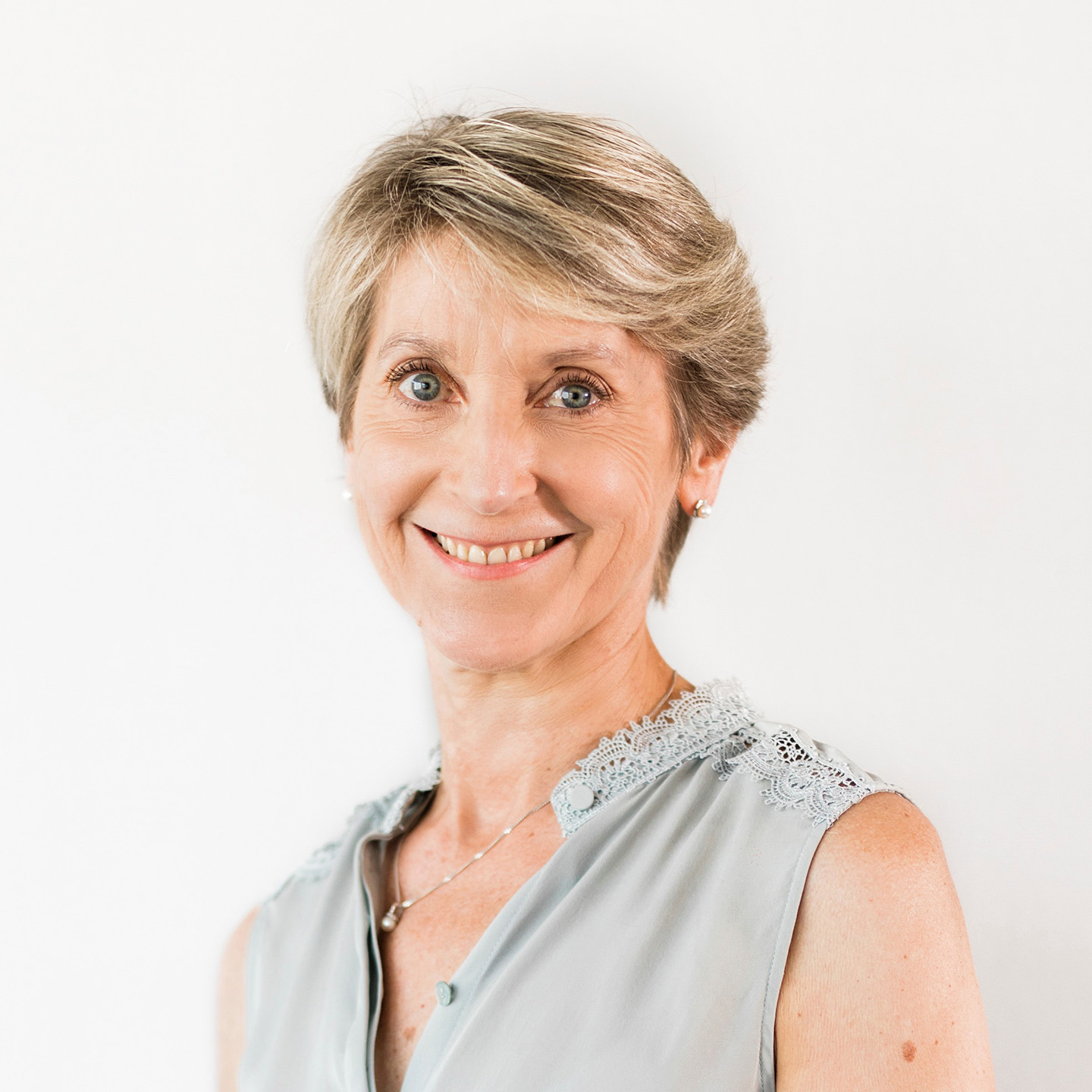 Born in Farnborough, Great Britain, Julie Christie Wherlock received her education at The Royal Ballet School, London where she was awarded The Royal Academy of Dancing Solo Seal. In 1977 she started her career as a soloist at Hessisches Staatstheater Wiesbaden before becoming principal dancer at Tanz Forum Köln from 1981-1991. Christie Wherlock is a cofounder of Ballettschule Theater Basel and has directed the BTB Junior School since 2001. She has worked as a guest company and school teacher as well as being a respected jury member at many international competitions and dance events.

Christie Wherlock is an ABT Affiliate teacher, certified in all levels of the ABT National Training Curriculum. She has successfully presented students for examinations since 2010. Christie Wherlock was invited to join the ABT Artistic Board of Examiners in 2019.