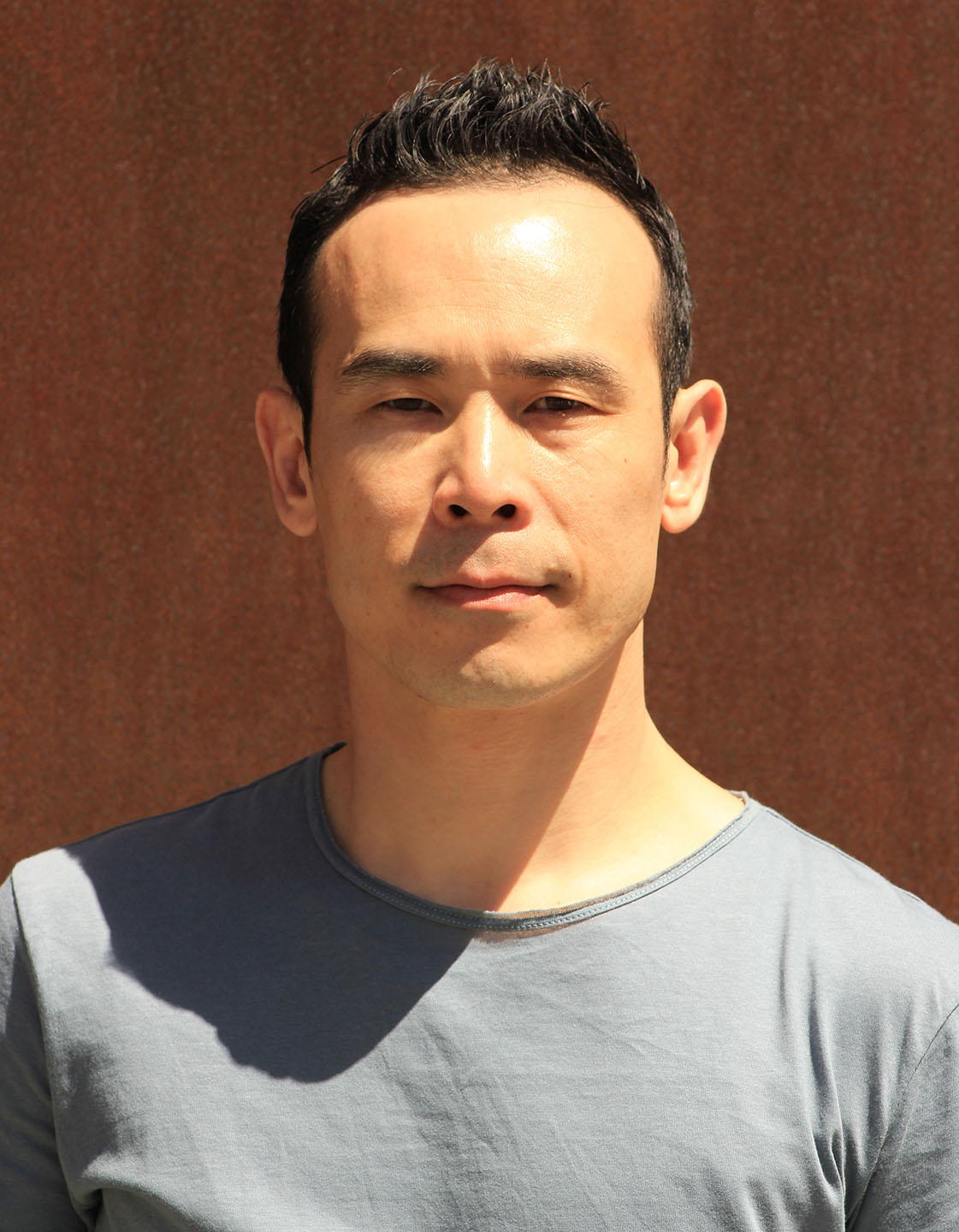 Kanji Segawa has been a dancer with Alvin Ailey American Dance Theater since 2011. Originally from Japan, he began his dance training with his mother Erika Akoh, studying ballet with Kan Horiuchi and Ju Horiuchi in Tokyo. In 1997 Segawa came to the U.S. under the Japanese Government Artist Fellowship to train at The Ailey School. He was a member of Ailey II from 2000-2002 and Battleworks from 2002-2010. Segawa worked extensively with Mark Morris from 2004-2011, appearing with Mark Morris Dance Group and as a principal dancer in John Adams’s Nixon in China at The Metropolitan Opera. He is a master teacher and choreographs for companies and educational institutions. His work Future was premiered by Alvin Ailey American Dance Theater during the 2021 Virtual Spring Gala.

Segawa has been Creative Associate for Jessica Lang since 1999, assisting her on creations for Alvin Ailey American Dance Theater, American Ballet Theatre, Pacific Northwest Ballet, The Washington Ballet, The National Ballet of Japan, among others and staging her work on many companies, universities and schools around the world.