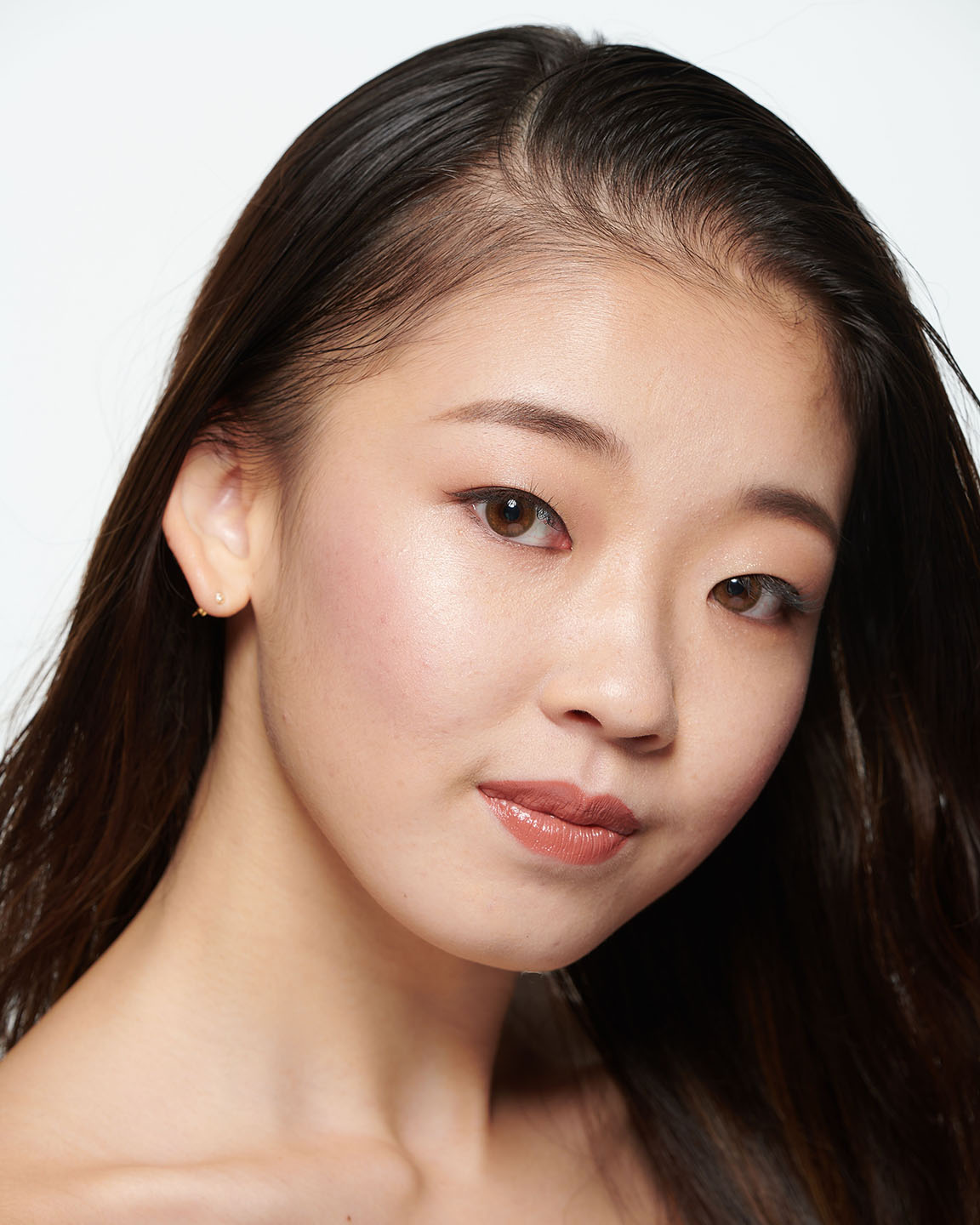 Kanon Kimura was born in Tokyo, Japan and began her ballet training there at age four.  She studied at the Kirov Academy of Ballet in Washington, D.C. for one year.  Kimura was a finalist at the Prix de Lausanne in 2016 and received a full scholarship to train at San Francisco Ballet School.

Kimura joined American Ballet Theatre Studio Company in September 2018, became an apprentice with the main Company in December 2019, and joined the corps de ballet in September 2021. Her repertoire includes Amour in Don Quixote, the Polish Princess in Swan Lake, and featured roles in La Follia Variations and Indestructible Light.

ABT is grateful to Patricia R. Morton for supporting the Dancer Fund in honor of Kanon Kimura.