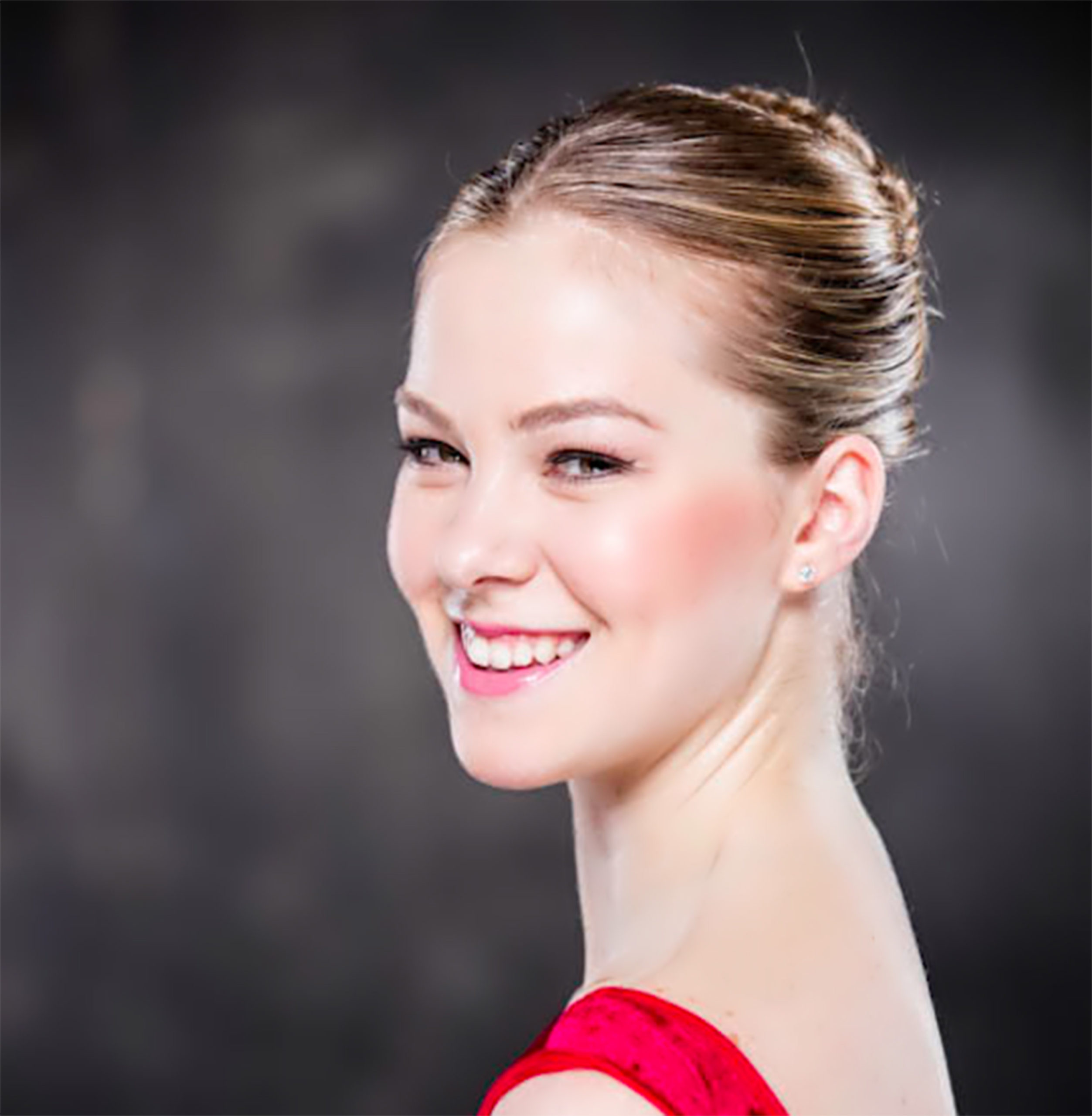 Kiely Groenewegen is originally from Melbourne, Australia and began dancing with Christine Bowman at Westpointe Ballet Academy at age three.  At age 15, she began training at the Australian Conservatoire of Ballet under Christine Walsh and Valmai Roberts.

Groenewegen joined ABT Studio Company in September 2016, became an apprentice with the main Company in November 2017, and joined the corps de ballet in December 2017. Her repertoire includes Lady Montague in Romeo and Juliet and a featured role in La Follia Variations, as well as roles in all the Company’s full-length ballets.

ABT is grateful to Sarah Arison for supporting the Dancer Fund in honor of Kiely Groenewegen.