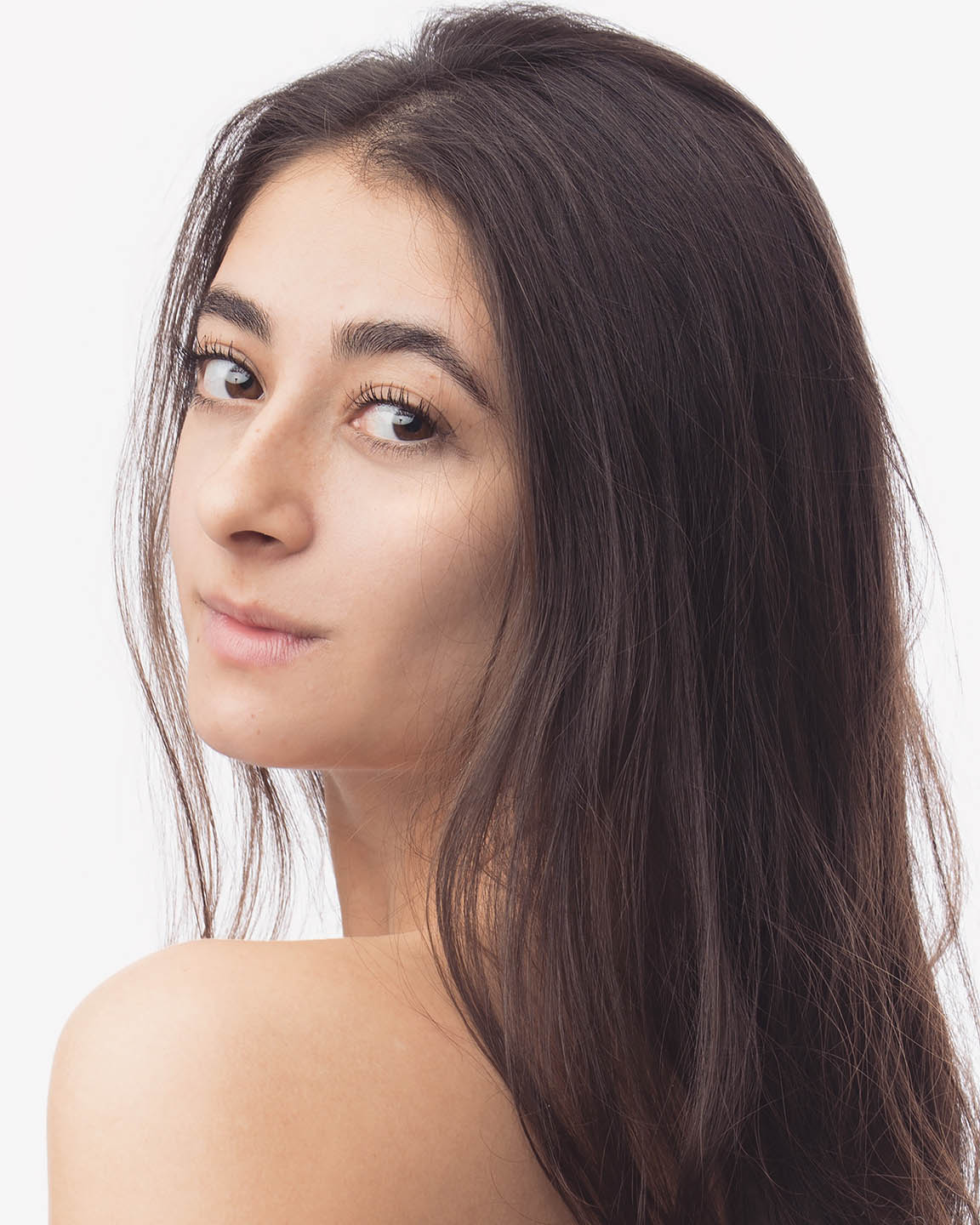 Born in Red Bank, New Jersey, Lauren Bonfiglio started her training at the Academy of Dance Arts at age three under the direction of Jennifer James Church and Shayne and Nick Mishoe.

Bonfiglio attended American Ballet Theatre’s Young Dancer Summer Workshop in New York City in 2007 and 2008. After participating in ABT’s New York Summer Intensive in 2009, she was accepted as a student at the ABT Jacqueline Kennedy Onassis School under the direction of Franco De Vita. She was the recipient of Merit Scholarships in 2010 and 2011 and the Northern Trust Scholarship for 2012-2013. She attended ABT’s New York Summer Intensive from 2009 to 2013 and was an ABT National Training Scholar in 2011 and 2012.

Bonfiglio performed in Raymond Luken’s Jerusalem Divertissement at the 2012 Prix Rome. With American Ballet Theatre, she performed the role of Clara in Alexei Ratmansky’s The Nutcracker in 2010 and 2011. She joined ABT Studio Company in September 2013 where her repertoire included roles in Polonaise D’Enfants and Ratmansky’s Le Carnaval des Animaux.

Bonfiglio became an apprentice with American Ballet Theatre and joined the corps de ballet in January 2015.  Her repertoire with the Company includes the Lead Gypsy in Don Quixote, the Spanish Dance and one of the Nutcracker’s Sisters in Ratmansky’s The Nutcracker, Red Riding Hood in Ratmansky’s The Sleeping Beauty, and a featured role in La Follia Variations.

ABT is grateful to Mr. Roger Fine and Dr. Rebecca Fine for supporting the Dancer Fund in honor of Lauren Bonfiglio.