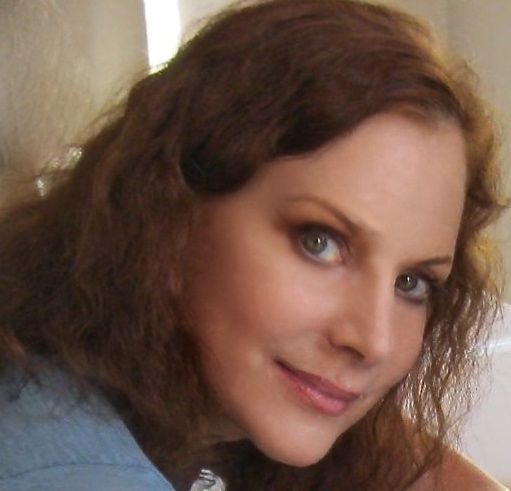 Leslie Browne received her early training from her parents, Kelly and Isabel Brown, who were both former members of American Ballet Theatre. She also spent summers studying at the ABT School and with Walter Camryn and Bently Stone. Browne joined the School of American Ballet at age fourteen on scholarship. At sixteen, she joined New York City Ballet under the direction of George Balanchine. At seventeen, she was cast in the role of “Emilia” in the motion picture The Turning Point. Browne joined American Ballet Theatre in 1976 as a Soloist and was promoted to Principal Dancer in 1986. Since leaving ABT in 1993, Browne has enjoyed teaching and choreographing throughout the United States. She is currently on faculty at The School at STEPS in New York City and enjoys guest teaching and giving master classes.