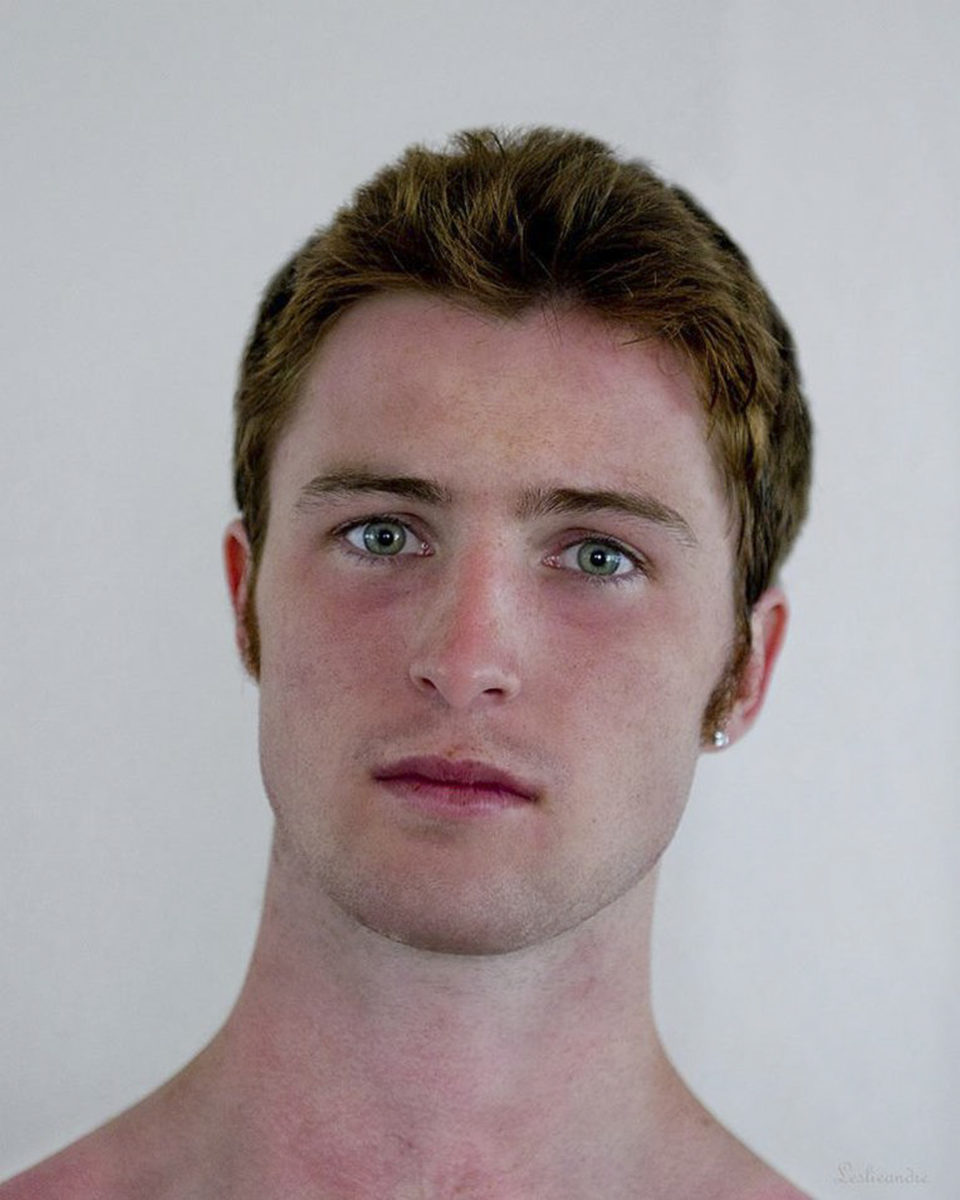 Born in Fairbanks, Alaska and raised in San Diego, California, Marshall Whiteley was a nationally ranked ice hockey player by the age of 11.  At the San Diego School for Creative and Performing Arts, Whiteley majored in drama, and found his passion for dance at the age of 13.  At 14, he began additional formal training with Max and Sylvia Tchernychev (San Diego Academy of Ballet) and also trained with Dmitri Kulev (Dmitri Kulev Classical Ballet Academy).  In 2012, he was invited to The Washington School of Ballet on full scholarship, where he trained with Kee Juan Han.  Whiteley danced with The Washington Ballet and worked with multiple choreographers for three seasons before joining American Ballet Theatre as an apprentice in February 2015.  He became a member of the corps de ballet in December 2015.

His roles with the Company include Village Notary in Las Fille mal gardée, Hilarion in Giselle, Olga’s Father in On the Dnieper, Lord Montague in Romeo and Juliet, von Rothbart (Lakeside) in Swan Lake, the Spanish Prince and the Wolf in The Sleeping Beauty, Boris Wutki in Whipped Cream, a leading role in AFTERITE and a featured role in Dream within a Dream (deferred).  He created Ariston in Of Love and Rage and featured roles in Praedicere and Songs of Bukovina.

ABT is grateful to Mary Lynn Bergman-Rallis and John Rallis for supporting the Dancer Fund in honor of Marshall Whiteley.