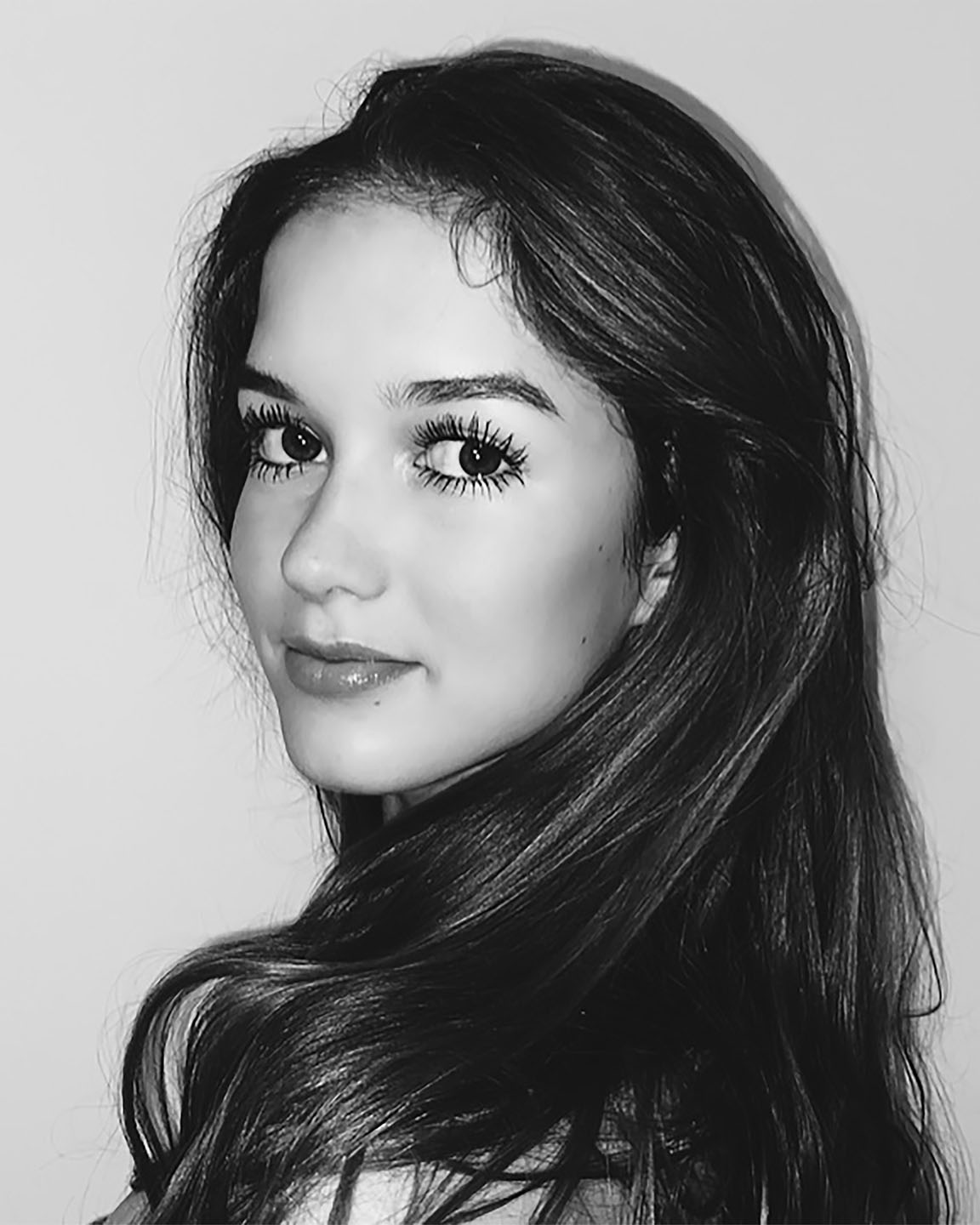 Originally from Roswell, Georgia, Olivia Tweedy began dancing at the age of three at Rhythm Dance Center in Marietta, Georgia, learning and competing in all genres of dance, including jazz, tap, hip hop, lyrical, and contemporary. At age 13 she began her focus on classical ballet, training at the International City School of Ballet in Atlanta under the direction of Georne Aucoin and Musashi Alvarez. In 2018, Tweedy received the Youth America Grand Prix Award in Atlanta and performed at Lincoln Center for the final round of the YAGP New York City finals. She received a scholarship to train at the Princess Grace Academy in Monaco for the 2018-2019 season. She has studied extensively under the direction of former ABT dancer Jessica Saund.

Tweedy joined American Ballet Theatre Studio Company in March 2020, became an apprentice with the main Company in February 2022, and joined the corps de ballet in September 2022.