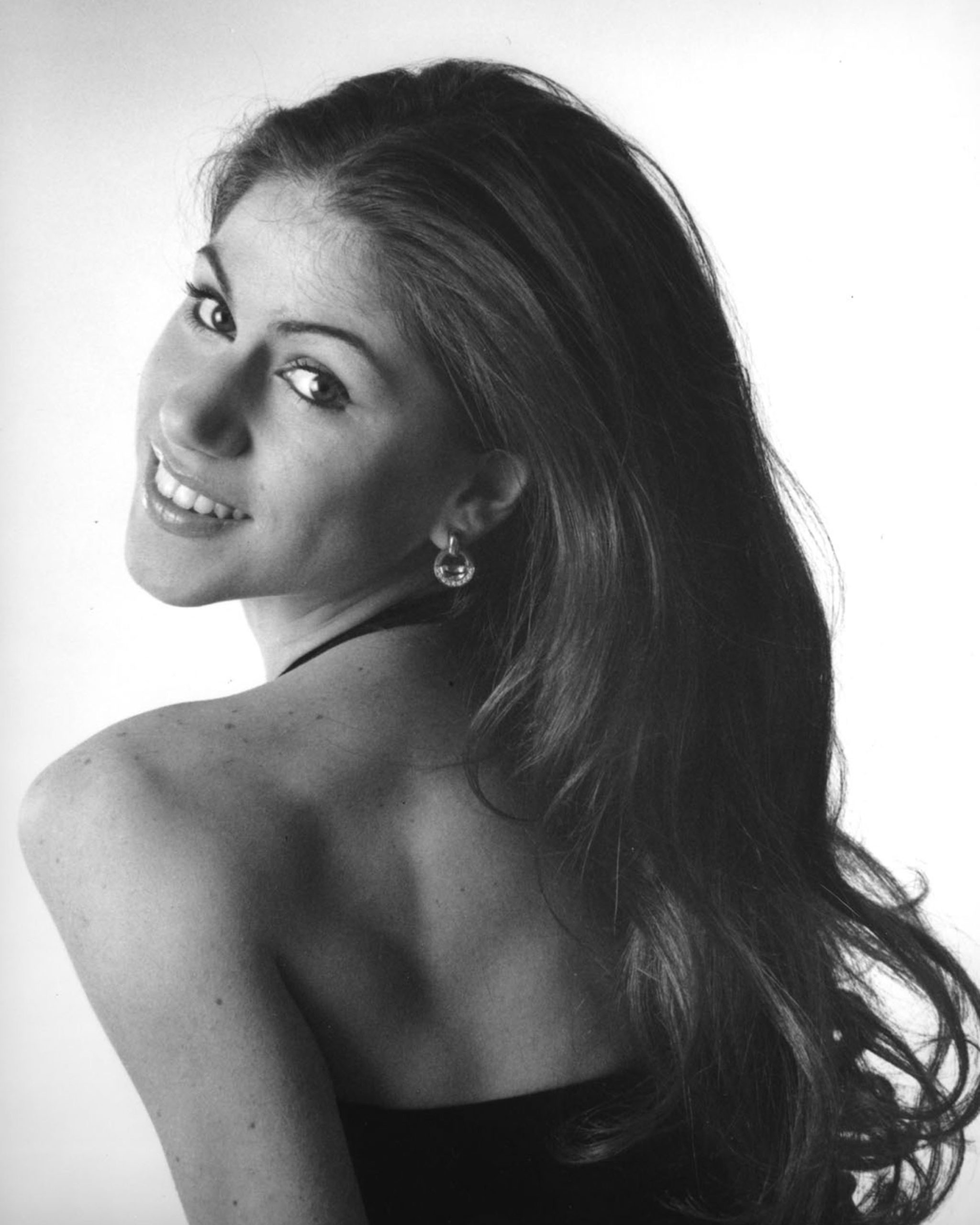 Born in Buenos Aires, Paloma Herrera began her ballet studies with Olga Ferri at age seven. As a young dancer, she was a first prize winner at several major competitions in South America, and, at the age of 11, studied at the Minsk Ballet School in Russia before returning to Buenos Aires to dance the role of Cupid in Don Quixote at the Teatro Colón.

Herrera was a Finalist at the Fourteenth International Ballet Competition in Varna, Bulgaria in 1990. After the competition, she was invited by Natalia Makarova to take class with the English National Ballet in London and by Hector Zaraspe to continue her studies at the School of American Ballet in New York. After just six months, Herrera was selected to dance the leading role in Raymonda at SAB’s annual workshop performance. She joined American Ballet Theatre as a member of the corps de ballet in June of 1991, was promoted to Soloist in June of 1993, and to Principal Dancer in March of 1995.

Herrera’s roles with the Company include Mathilda Kchessinska in Anastasia, Terpsichore and Polyhymnia in Apollo, Gamzatti and Nikiya in La Bayadère, Zina in The Bright Stream, the second movement in Bruch Violin Concerto No. 1,the title role in Ben Stevenson’s Cinderella, Swanilda in Coppélia, Medora and Gulnare in Le Corsaire, the pas de deux Diana and Acteon, Kitri in Don Quixote, Katherine in Christopher Wheeldon’s VIII, the first girl in Fancy Free, Giselle in Giselle, His Memory and His Experiences in HereAfter, Hanna Glawari and Valencienne in The Merry Widow, Clara and the Sugar Plum Fairy in Kevin McKenzie’s The Nutcracker, Clara, the Princess in Alexei Ratmansky’s The Nutcracker, the Paquita pas de deux, Cerrito in Pas des Déesses, the Siren in Prodigal Son, Raymonda in Raymonda, Juliet in Romeo and Juliet, a Lover in Sin and Tonic, Princess Aurora in The Sleeping Beauty, Coupava in The Snow Maiden, Odette-Odile in Swan Lake, the Waltz in Les Sylphides, Sylvia in Sylvia, the first movement in Symphony in C, the Sylvia Pas de Deux, The Awakening Pas de Deux, the Tchaikovsky Pas de Deux and leading roles in Allegro Brillante, Americans We, Bach Partita, Ballet Imperial, Brief Fling, Clear, Drink To Me Only With Thine Eyes, Duets, Duo Concertant, Études, Glow – Stop, The Howling Cat, In the Upper Room, Majisimo, Overgrown Path, Raymonda Divertissements, Petite Mort, Sinatra Suite, Sinfonietta, Stepping Stones, Symphonie Concertante, Theme and Variations and workwithinwork.

Herrera created Olga in On the Dnieper and leading roles in The Brahms-Haydn Variations, Chamber Symphony, Citizen, Cruel World, Disposition, From Here On Out, How Near Heaven,One of Three, Rabbit and Rogue, Triptych, Turnstile and Without Words.

Herrera has been a member of Artists Committee for The Kennedy Center Honors since 2004.

Herrera retired from American Ballet Theatre in 2015.  In 2017, she was appointed director of the Ballet Estable del Teatro Colón in Buenos Aires, Argentina.