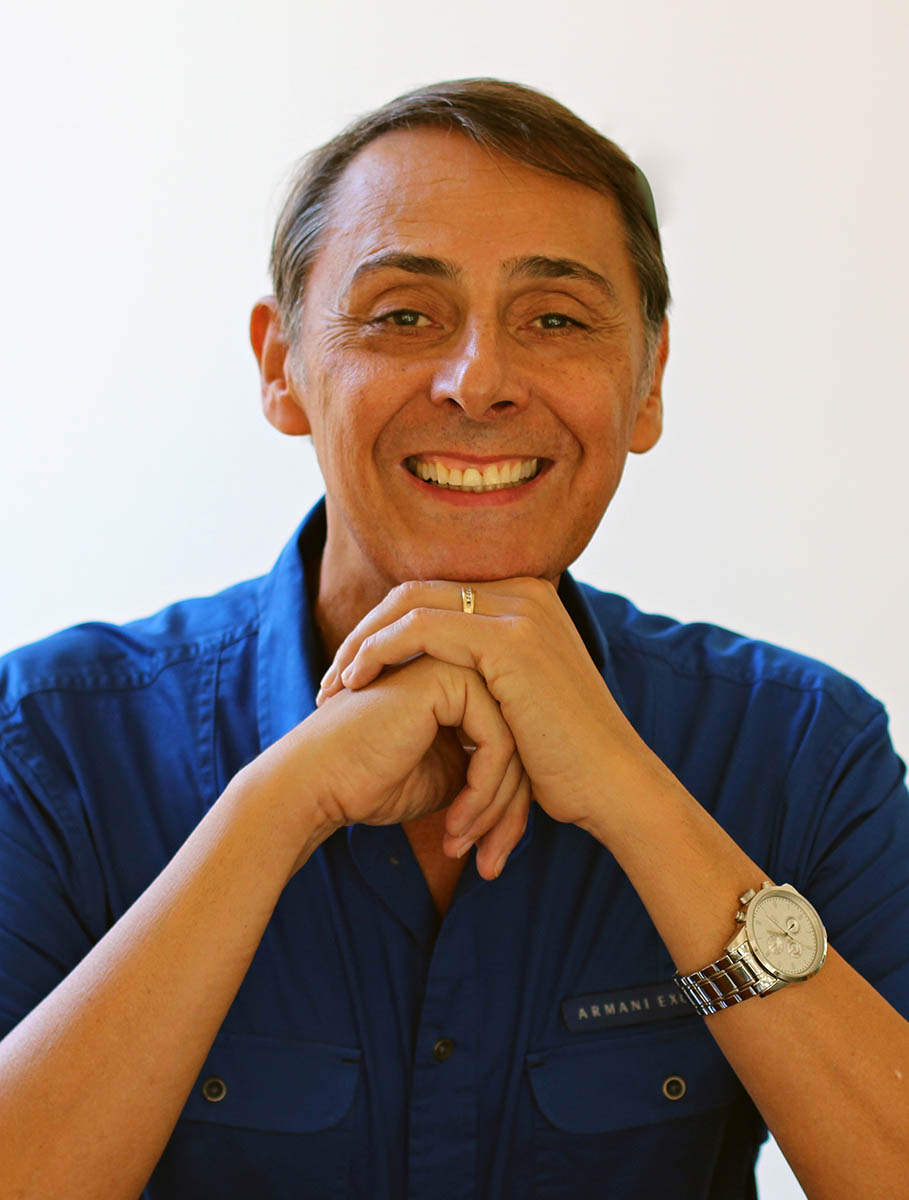 Lukens had an international career as a ballet dancer. As a performer, Lukens toured extensively and danced in works choreographed by Nijinska, Van Dyk, Balanchine, Skibine, Petipa and Bournonville, among others.

When he retired from the stage, Lukens earned teaching qualifications, acquiring in the UK, the Enrico Cecchetti Diploma and a Fellowship of The Imperial Society of Teachers of Dancing. For ABT, Lukens created the syllabi for the ABT/New York University Masters Degree in ABT Ballet Pedagogy; was faculty member of the ABT Jacqueline Kennedy Onassis School; and Ballet Master for the ABT Studio Company. Before joining ABT, Lukens was Director of Boston Ballet II, and Ballet Master for Boston Ballet, and for the ballet companies in Hartford, Cincinnati and Calgary’s Alberta Ballet; he staged ballets from the classical repertoire and by choreographers, Kirk Peterson and Stanton Welch. Mr. Lukens has taught for American Ballet Theatre, ABT Studio Company, The Alvin Ailey American Dance Theater, The Juilliard School, Dance Theater of Harlem, National Ballet of Uruguay and The Basel Ballet School. Together with Franco De Vita, Lukens directed the Hamlyn School of Dance in Florence, Italy, and authored The ABT National Training Curriculum.

Lukens has also; judged for international dance competitions, including YAGP; translated into Italian Joan Lawson’s book, Ballet Class; written several articles; and has choreographed in United States and abroad including, for two televised UNICEF galas, the ballet Veils for The Intermezzo Ballet Company. Other works were done for Boston Ballet II, ABT JKO School and ABT Studio Company and for ABT’s Opening Night Galas at the Metropolitan Opera House season featuring the ABT Studio Company and ABT JKO School dancers.

Lukens travels worldwide teaching and examining the ABT National Training Curriculum; and is a guest teacher in various schools in the United States, Latin America and in Europe. In 2017, he was adjudicator and teacher for the Cecchetti International Classical Ballet Competition in Florence, Italy.

Lukens was named the 2015 Lucia Chase Fellow in the School of Dance at the University of North Carolina School of the Arts.