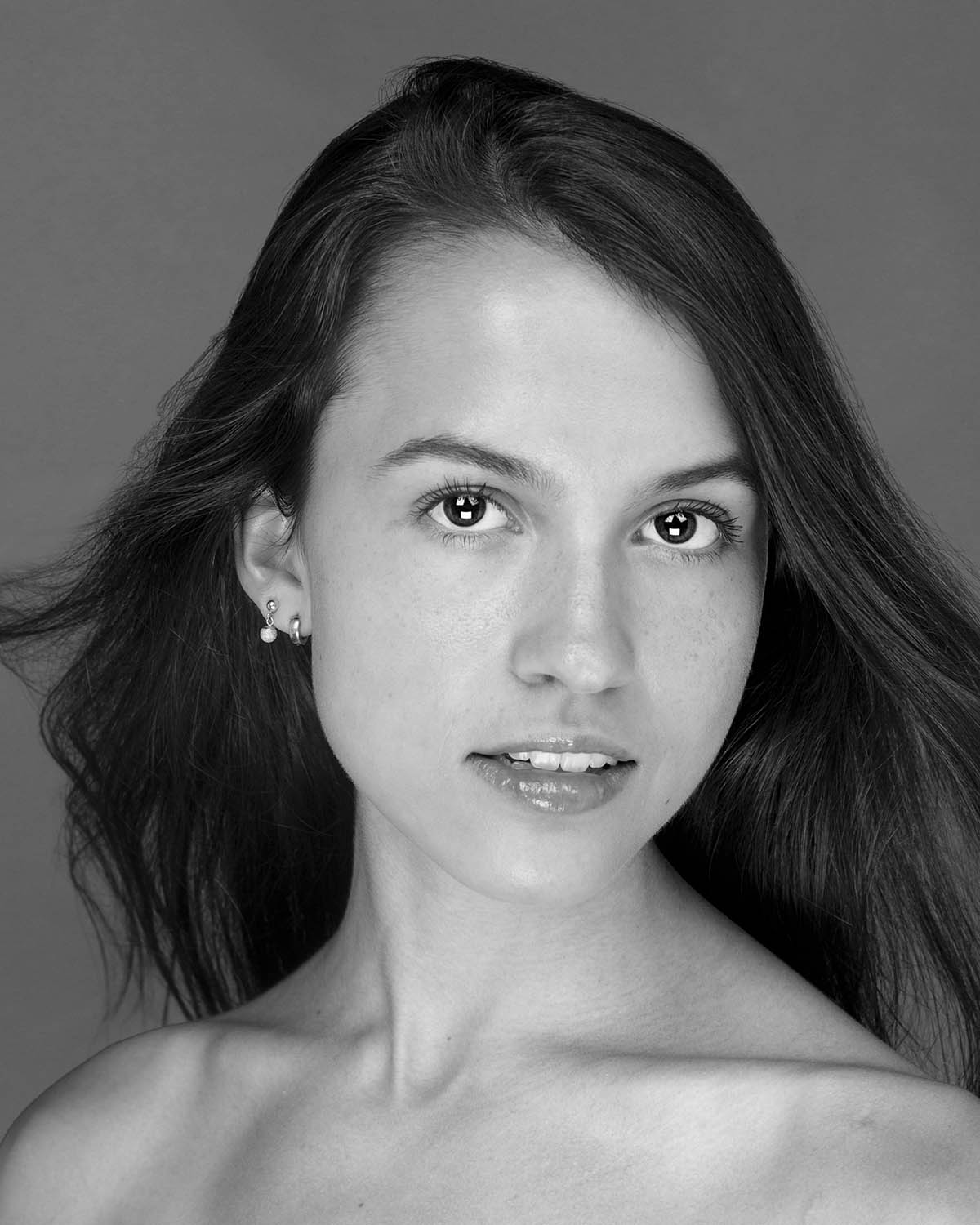 Remy Young, of Belmont, North Carolina, began her classical training at the age of three at the Charlotte School of Ballet under the direction of Gay Porter and Bridget Porter-Young. There, she achieved the highest awards in the Royal Academy of Dance and Cecchetti methods. In 2013, she received awards from Youth America Grand Prix and American Ballet Competition.

Young attended summer programs at the School of American Ballet and American Ballet Theatre.  In 2013, she was accepted into the ABT Jacqueline Kennedy Onassis School where she trained until joining ABT Studio Company in January 2015. Her repertoire included Antony Tudor’s Soirée Musicale and George Balanchine’s Valse Fantasie with the ABT JKO School at the Premio Roma Jia Ruskaja in Russia, as well as the lead in Balanchine’s Theme and Variations for ABT’s 2015 Summer Intensive.

Young became an apprentice with American Ballet Theatre in January 2016 and joined the corps de ballet in June 2016. Her repertoire with the Company includes a Flower Girl in Don Quixote, one of the Nutcracker’s Sisters in Alexei Ratmansky’s The Nutcracker and a featured role in Songs of Bukovina, as well as roles in all the Company’s full-length ballets. She created a leading role in Overlook and featured roles in Collage & Creed and Praedicere.

ABT is grateful to Mark Casey and Carrie Gaiser Casey for supporting the Dancer Fund in honor of Remy Young.

"Our repertoire requires that they be fine actors and credible onstage. From Day One, Remy [had an] amazing natural way of moving and reacting and expressing herself. In that sense, she really is quite a standout — a total method actor-dancer."