Joined ABT as Principal 2009 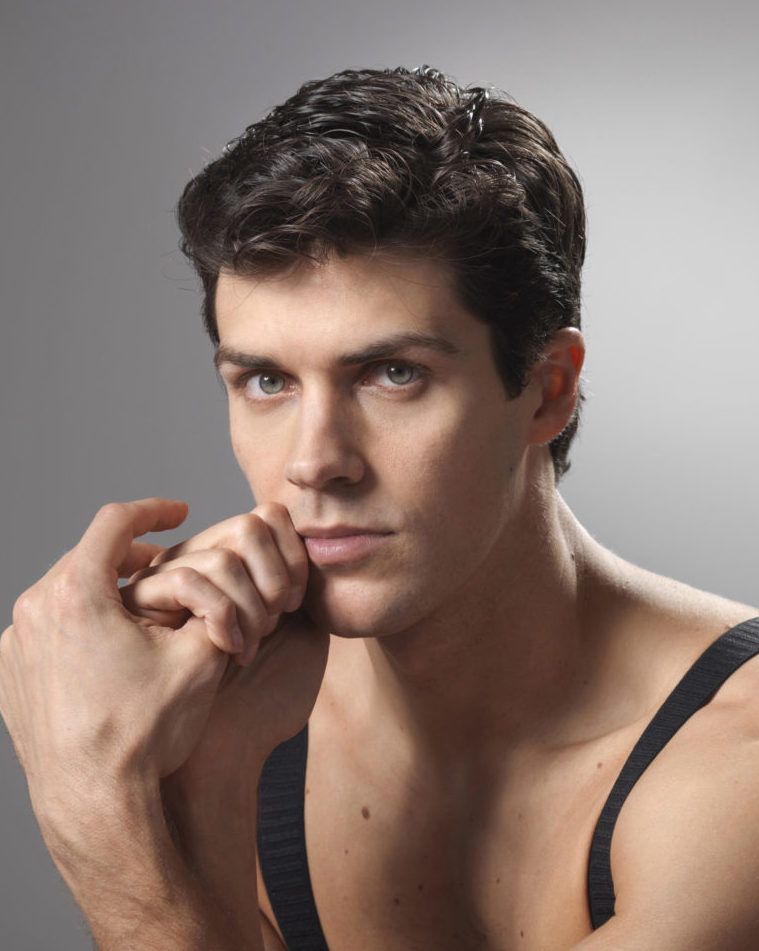 Since December 1998 Bolle has been Resident Guest Artist at La Scala Theatre.  In 2000, he opened the ballet season at Covent Garden performing in Anthony Dowell’s Swan Lake and he appeared at the Bolshoi Theatre to celebrate Maya Plisetskaya’s 75th anniversary.  In 2002, he danced at Buckingham Palace in the presence of H. M. Queen Elizabeth II, in celebration of her Golden Jubilee.

During the 2003/2004 season Bolle was promoted to Étoile.  In  2004 he danced before Pope John Paul II in St. Peter’s Square, celebrating Young People’s Day.  He also was invited to appear at the Paris Opera in Don Quixote and The Sleeping Beauty.  On December 7, to celebrate the re-opening of La Scala Theatre, he danced Europa Riconosciuta with Alessandra Ferri.  In 2005, he danced Apollon Musagète at the Maryinsky Theatre in St. Petersburg at the Fourth International Festival.  In December 2005, he performed at Covent Garden in Frederick Ashton’s Sylvia which was broadcast by BBC on Christmas Day.  Bolle also danced a solo, created for him by Enzo Cosimi, at the opening ceremony of the Winter Games in Turin, Italy in February 2006.

Since 1999, Bolle has served as a Goodwill Ambassador for UNICEF.

Bolle made his first appearance with American Ballet Theatre in 2007.   His repertoire with the Company includes Albrecht in Giselle, Armand Duval in Lady of the Camellias, Des Grieux in Manon, Beliaev in A Month in the Country, Onegin in Onegin, Romeo in Romeo and Juliet, Prince Siegfried in Swan Lake and Aminta in Sylvia and leading roles in The Leaves Are Fading and Symphony #9.  He created a role in Apothéose.

Roberto Bolle in The Leaves Are Fading.
Photo by Rosalie O'Connor

Joined ABT as Principal Dancer January 2009