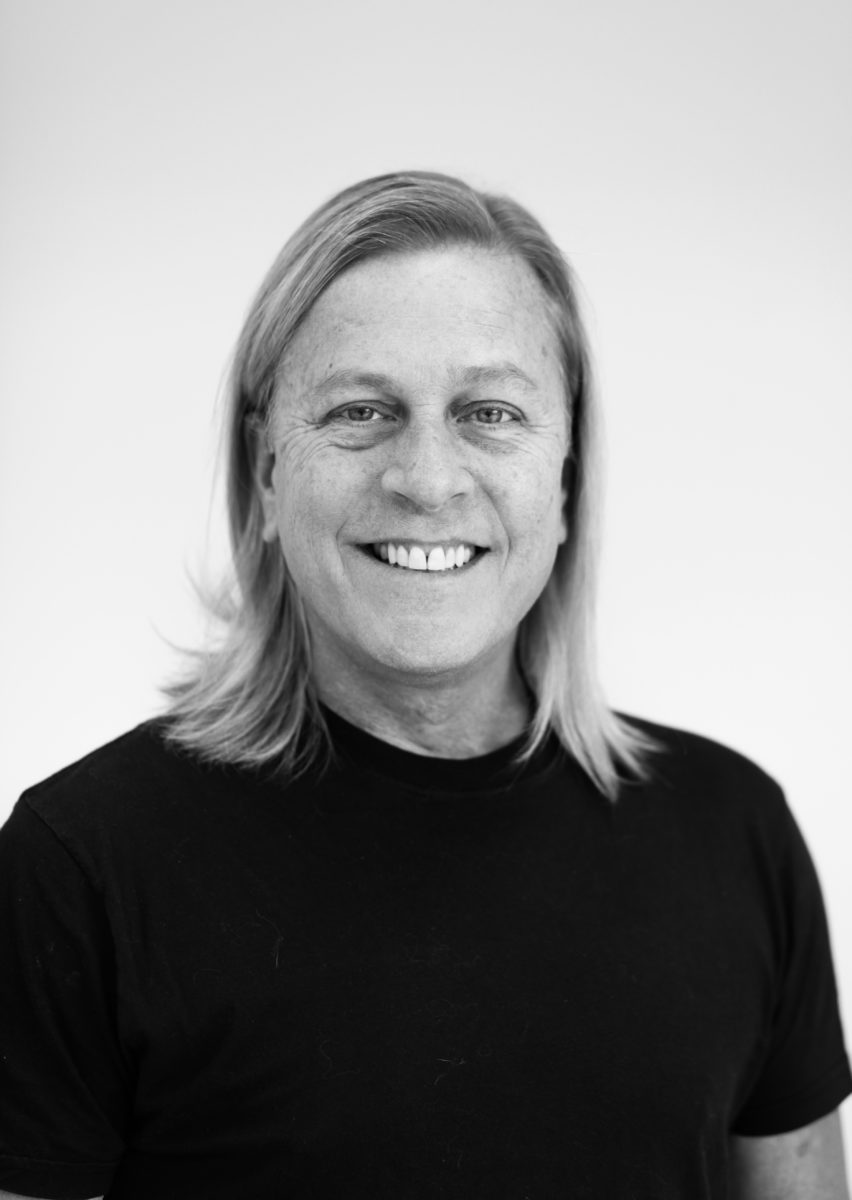 Roger Van Fleteren, a native of Michigan, began his dance training at the age of twelve with Charmaine Schick. Two years later, he was offered a scholarship to study with Madame Nathalie Krassovska in Dallas. In 1982 he joined ABT and became soloist in 1990, where his repertory included works by Antony Tudor, Kenneth Macmillan, Twyla Tharp, George Balanchine, Mikhail Baryshnikov, Jir¹í Kylián, and Frederic Ashton among other. He was chosen by Agnes de Mille to dance the principal role in her final ballet, The Other. Van Fleteren has appeared as a guest artist with companies throughout the United States including Wes Chapman’s American Ballet in 1991-1992. Van Fleteren has also performed throughout Europe at major Opera Houses including the Paris Opera and the Coliseum Theatre in London. He has also performed in productions of 42nd Street, Seven Brides for Seven Brothers, The Best Little Whorehouse in Texas, the television series The Equalizer and in the film Dancers starring Mikhail Baryshnikov. Van Fleteren joined the Alabama Ballet Company from the London City Ballet in 1996 where he served as principal dancer at the renowned Sadler’s Wells Theatre. His repertoire included Giselle, TheSleeping Beauty, Cinderella, Coppelia, Don Quixote pas de deux and works with Royal Ballet stars David Wall and Leslie Collier. While at the Alabama Ballet, Van Felteren has been featured as Albrecht in Giselle, Drosselmeyer in Nutcracker, Herr Stahlbaum in George Balanchine’s The Nutcracker, as well as principal roles in Bolero and Swan Lake. Van Fleteren continues to be closely affiliated with American Ballet Theatre. In the summer of 1998 and 1999, he was appointed Administrative Coordinator of the ABT Summer Intensive in Tuscaloosa, Alabama, and was on the teaching staff of the intensive in Detroit, MI. In 1998, he co-choreographed Dracula, and in the 1999-2000 season Wes Chapman and Van Fleteren choreographed Dr. Jekyll and Mr. Hyde. In 2001 he choreographed the Alabama Ballet’s one- act full-length Romeo & Juliet and the full length Cinderella, and in 2003 he created original choreography for Swan Lake. In 1999, he won the Panoply Award for best overall choreography for Tickling the Ivories, in 2001 for Bach Variations. In the 2002- 2003 season he choreographed Be Major. Van Fleteren is one of the principal instructors in the Alabama Ballet School, and an Artist in Residence at the Gorham’s Bluff Institute’s Summer Residency.