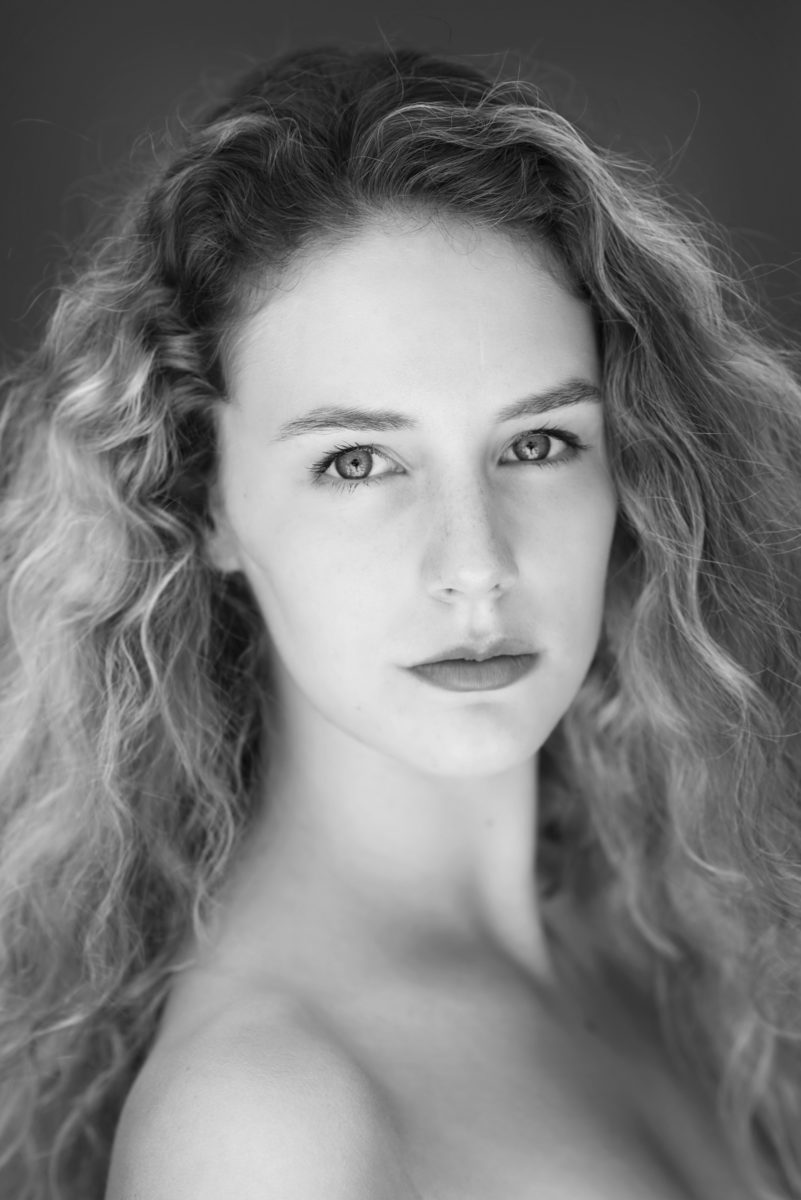 Forsythe participated in the Youth America Grand Prix for three consecutive years where she earned a regional award, Grand Prix award and 1st place awards in the European YAGP for Classical and Contemporary.  Forsythe also participated in the 2013 IBC Moscow competition. She attended ABT’s New York Summer Intensive in 2012 and 2013 as a National Training Scholar and received a full scholarship to join ABT Studio Company in 2013.  Forsythe’s repertory with ABT Studio Company included Diamond in The Sleeping Beauty (staged by Susan Jaffe) and roles in Great Galloping Gottschalk, Continuo, and Raymonda Pas de Sept (staged by Martine van Hamel).

Forsythe joined American Ballet Theatre as an apprentice in 2014 and became a member of the corps de ballet in January 2015.  Her repertoire includes Rosaline’s Friend and a Harlot in Romeo and Juliet, the Spanish Dance in Swan Lake, and featured roles in After You and Indestructible Light, as well as roles in all the Company’s full-length ballets.

ABT is grateful to Mr. and Mrs. George Reeves for supporting the Dancer Fund in honor of Scout Forsythe.