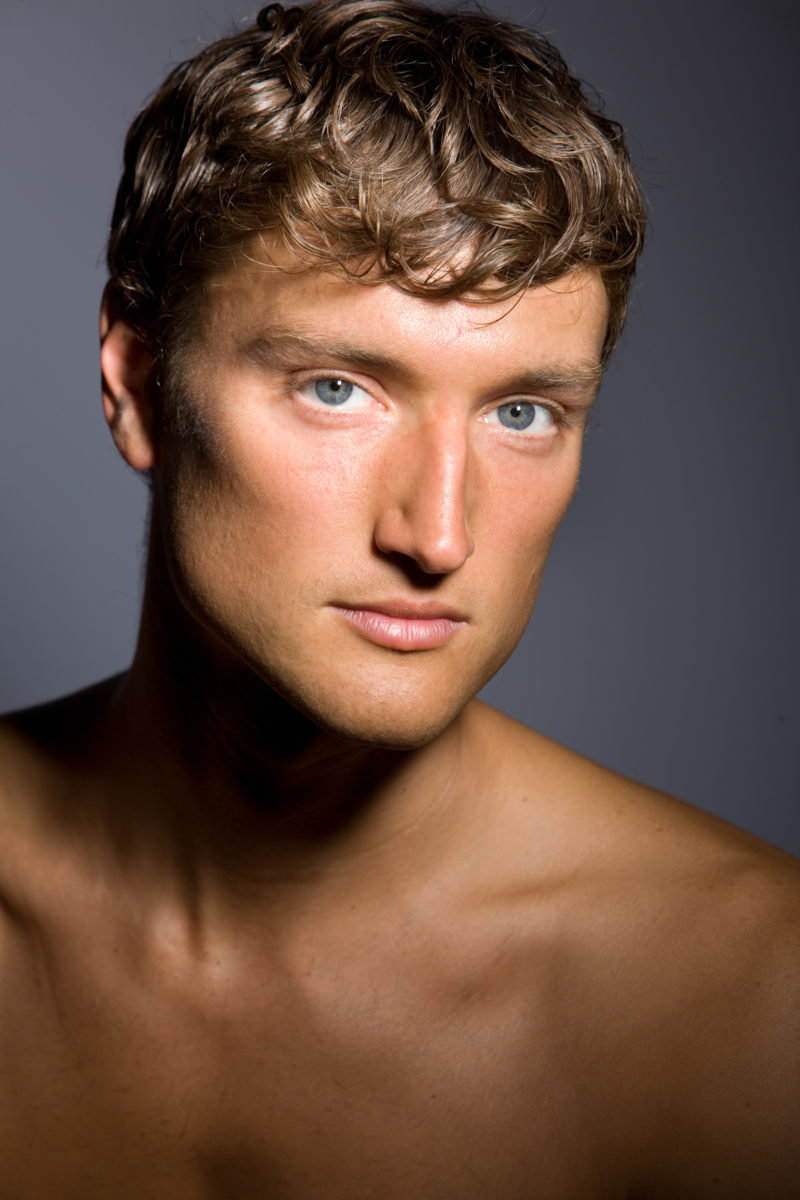 After performing in musical theater productions as a child, Sean Stewart began his study of jazz dance and tap with Lisa Clark at the age of 10. He began studying ballet two years later with Yanina Cywinska and was a professional ballet dancer by the age of 14, having joined the Joffrey II Dancers in New York under the direction of Jeremy Blanton and Gage Bush Englund. He studied for a year at the Paris Opera Ballet School before joining American Ballet Theatre. Stewart performed many roles with ABT including Lankendem and Birbanto in Le Corsaire, Benno in Swan Lake, Benvolio in Romeo and Juliet, the Nutcracker Prince in The Nutcracker, Hortensio in Taming of the Shrew, the shy stepsister in Ashton’s Cinderella, as well as featured roles in modern and contemporary works by Merce Cunningham, Mark Morris, Twyla Tharp, Christopher Wheeldon, Alexei Ratmansky, Nacho Duato, Lar Lubovitch, Christian Holder, Lauri Stallings, Aszure Barton, Benjamin Millepied and Stanton Welch among many others. He has performed with Lar Lubovitch’s company, as well as Complexions, Alabama Ballet, New York Theatre Ballet, and Washington Ballet, and originated a role in The Times, They Are A’ Changin‘, a musical play directed and choreographed by Twyla Tharp. Stewart performed as a dance double for the character of Sergei in the film Center Stage. Stewart has taught company class for American Ballet Theatre, CoLab Dance, and Hamptons Dance Project. He has taught at the ABT Alabama Summer Intensive, at Peridance in NYC, at Eglevsky Ballet, New York Theatre Ballet School, and has served as a judge and teacher for YAGP. He currently serves as the artistic coordinator and rehearsal director of the ABT Apprentice Program, assistant director and ballet master at CoLab Dance and ballet master for Hamptons Dance Project as well as ballet master, stager, and company teacher of Duncan Lyle Dance.