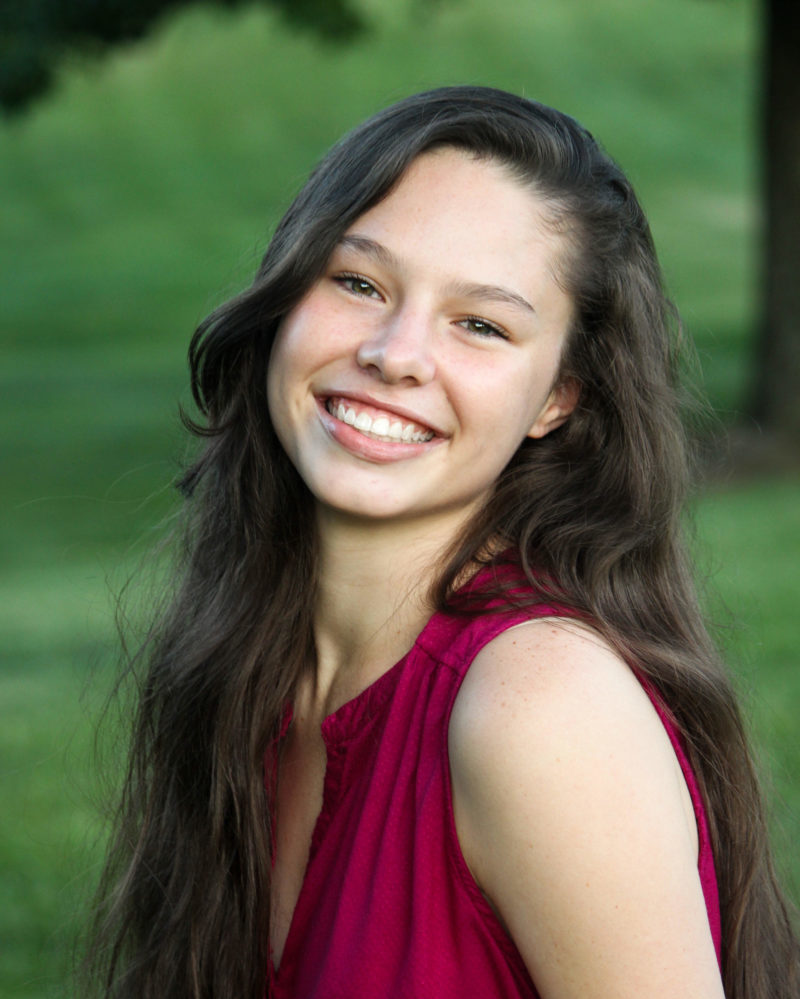 Sierra Armstrong was raised in Advance, North Carolina and began dancing at the age of five at a local dance studio in Winston-Salem.  In 2006, she was invited to attend the University of North Carolina School of the Arts (UNCSA) Preparatory Program where she trained under the direction of Dayna Fox until 2013.  Armstrong continued her ballet training in the UNCSA High School Program under the direction of American Ballet Theatre alumna Susan Jaffe.  Armstrong attended summer intensive programs at American Ballet Theatre (New York), School of American Ballet, Houston Ballet, Pacific Northwest Ballet, Joffrey Ballet (New York), and Cary Ballet Conservatory, all on merit scholarships. As a student, her repertoire included Sugar Plum Fairy and Clara in Ethan Stiefel’s The Nutcracker, George Balanchine’s Allegro Brillante, Stanton Welch’s Long and Winding Road, Oliver Halkowich’s Procession to the Club, and Divya Rea’s Harmonic Dissonance.

At the age of 15, Armstrong was a finalist at the Prix De Lausanne competition in Switzerland and received a full scholarship to the American Ballet Theatre Jacqueline Kennedy Onassis School.  She placed second in the classical division and Top 12 in the contemporary division at the 2015 Youth America Grand Prix Semi-Finals in Indianapolis, Indiana.

Armstrong joined American Ballet Theatre as an apprentice in November 2017 and became a member of the corps de ballet in June 2018. Her repertoire includes Queen of the Dryads in Don Quixote, Moyna in Giselle, the Spanish Dance in Alexei Ratmansky’s The Nutcracker, a leading role in New American Romance, and a featured role in Deuce Coupe. She created leading roles in City of Women and Overlook and a featured role in Collage & Creed.

ABT is grateful to Fabienne and Doug Silverman for supporting the Dancer Fund in honor of Sierra Armstrong.