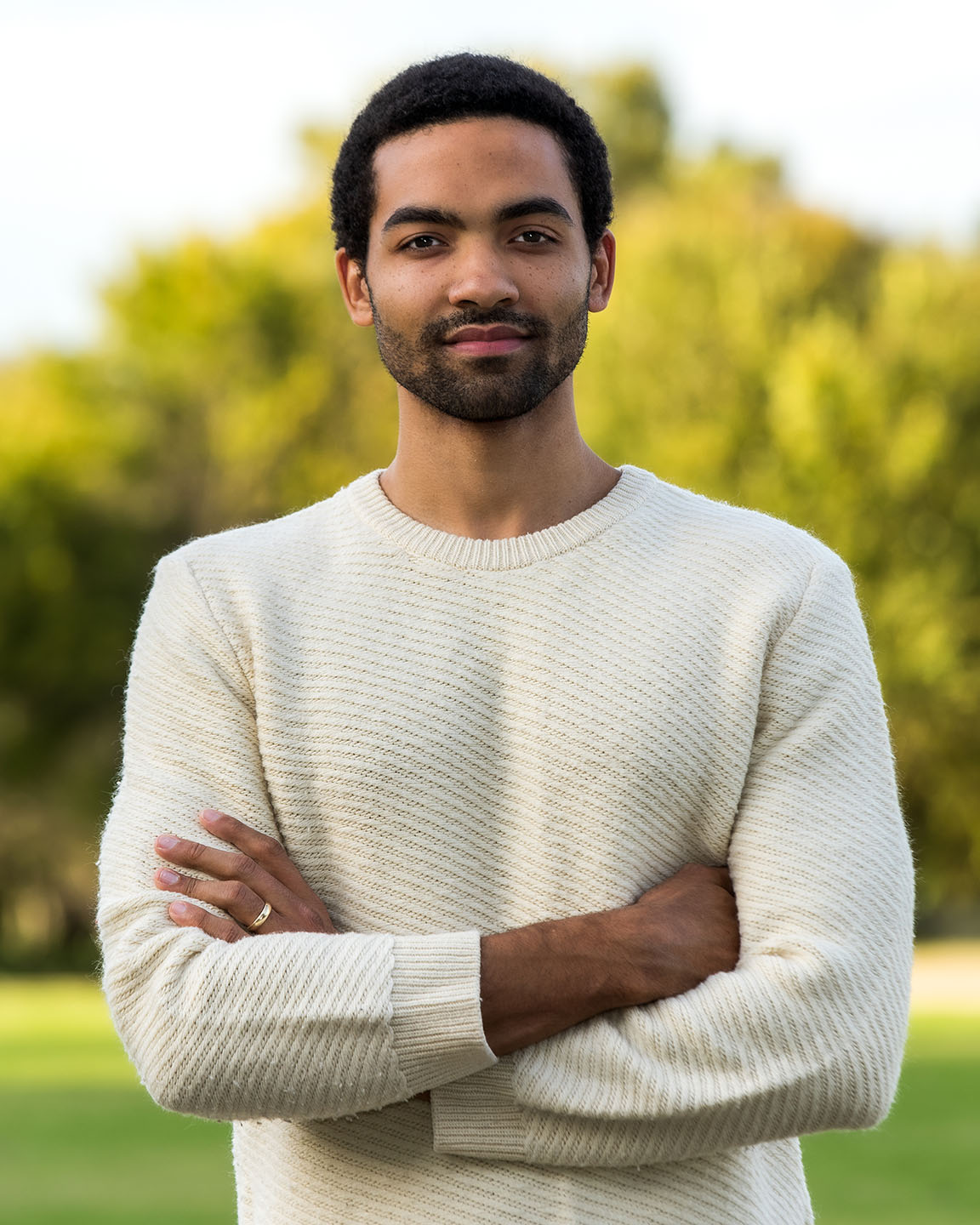 Silas Farley is the incoming Dean of The Trudl Zipper Dance Institute at The Colburn School in Los Angeles, CA. He received his training at King David Christian Conservatory, Charlotte Ballet, and The School of American Ballet (SAB). From 2012-2020, he danced with New York City Ballet (NYCB), where he performed principal roles in the works of George Balanchine and Christopher Wheeldon and originated roles in ballets by Wheeldon, Lauren Lovette, and Justin Peck. Farley has taught nationally and internationally, including at SAB, NYCB, Slovak National Ballet, The Colburn School, The Peabody Conservatory, The Hartt School, The Chautauqua School of Dance, and The Kennedy Center. He has choreographed for SAB, The New York Choreographic Institute, Columbia Ballet Collaborative at Columbia University, and Works & Process at The Guggenheim. In 2017, Farley collaborated with poet Ilya Kaminsky on the ballet adaptation of Kaminsky’s book, Deaf Republic, at Grace Farms Foundation. In the fall of 2017, Farley was commissioned by MetLiveArts to choreograph a site-specific work at The Metropolitan Museum of Art. That work, Songs From The Spirit, was made in collaboration with the Ear Hustle podcast and was set to music by currently and formerly incarcerated musicians from San Quentin State Prison. The ballet premiered at The Met Museum in 2019. Farley was an inaugural Jerome Robbins Dance Division Research Fellow at The New York Public Library for the Performing Arts. He has written for Dance Magazine and lectured for NYCB, The New York Philharmonic, Saratoga Performing Arts Center, Park Avenue Armory, and The Museum of Modern Art. Farley is writer and host of the NYCB podcast, Hear The Dance. He is an Amplify Artist at The Colburn School. He is an Alumnus Trustee of Professional Children’s School (PCS) and serves on the Board of The George Balanchine Foundation. Farley currently serves as The Armstrong Visiting Artist in Residence in Ballet in The Meadows School of the Arts at Southern Methodist University (SMU) for the 2020-2021 academic year.