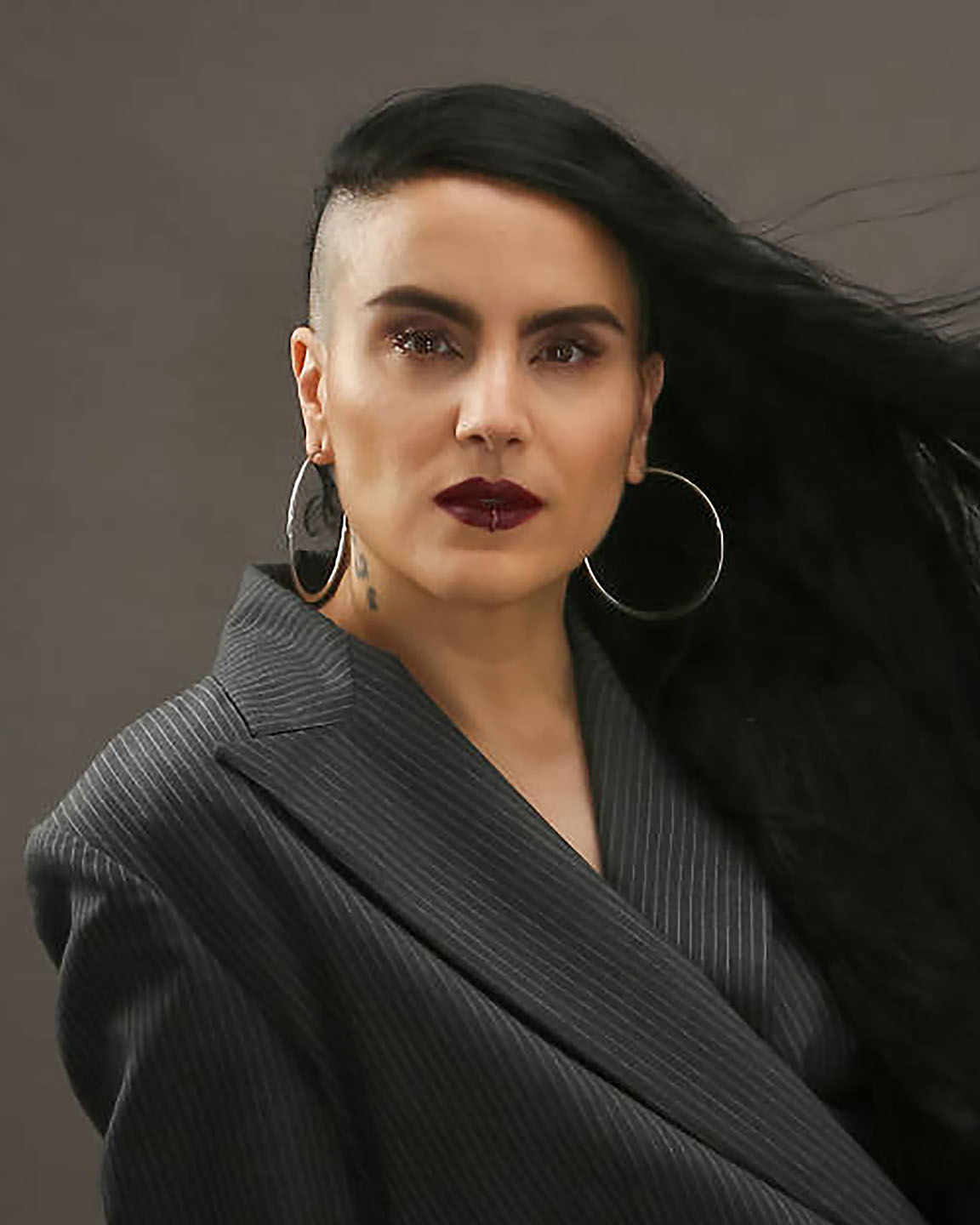 Sonya Tayeh is a New York City based choreographer and director. Since paving her professional career, her work has been characterized as a blend of powerful versatility and theatrical range.

Tayeh has directed and choreographed for world renowned music artists including Miley Cyrus (Directed and Choreographed The Gypsy Heart Tour), Florence and the Machine (Choreographed performances for The Brit Awards, The Voice and American Idol), and Kyle Minogue (Aphrodite Tour).

She has gleaned many accolades for her versatile work, including two Emmy nominations for Fox’s “So You Think You Can Dance,” two Drama Desk nominations, Obie  Award and two Lucille Lortel  Awards for “Outstanding Choreography” and finally, a Tony nomination for choreography in Alex Timber’s Moulin Rouge!