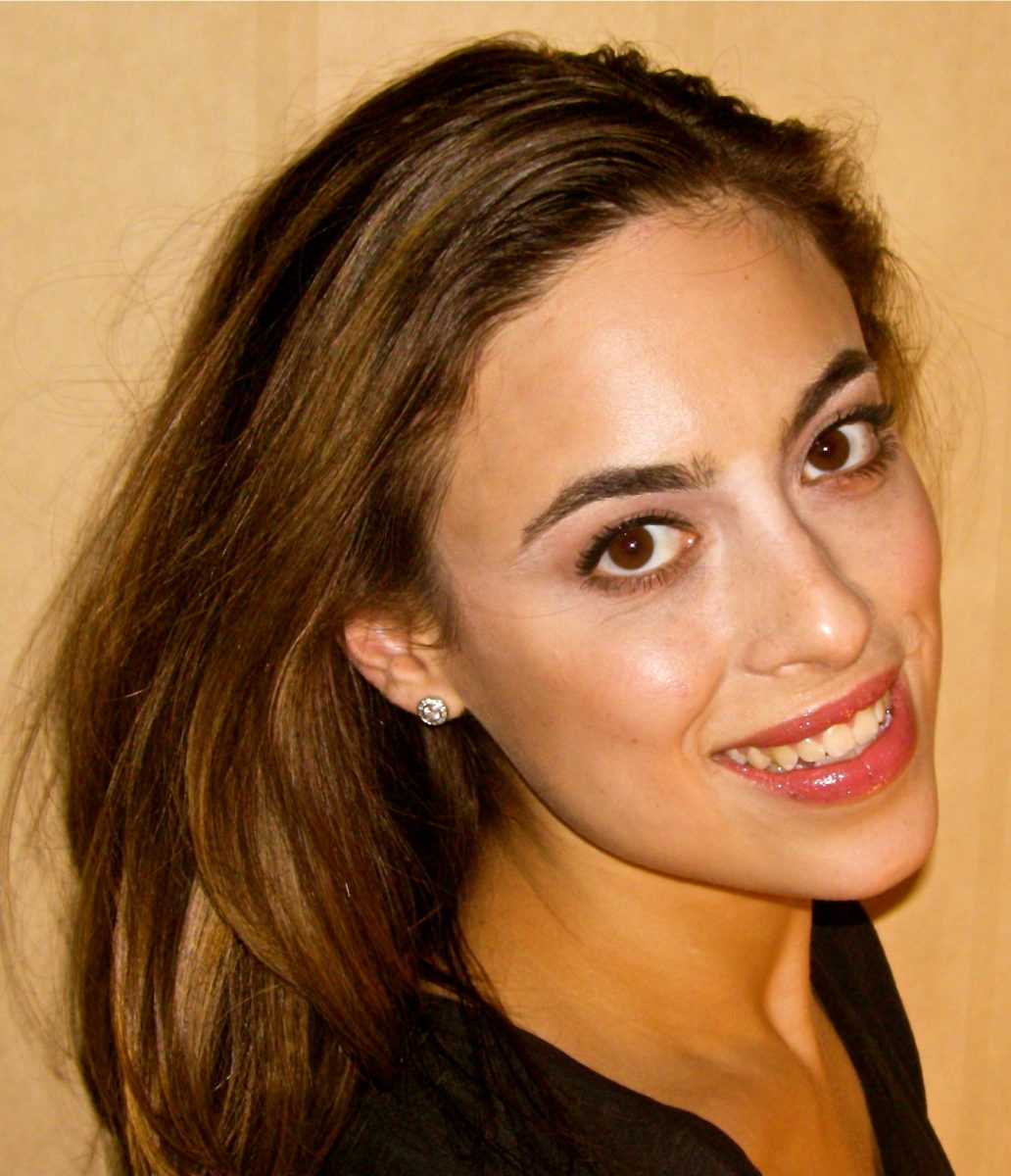 Sophie Alpern is a native New Yorker and professional ballet instructor. She started teaching at the American Ballet Theatre Jacqueline Kennedy Onassis School in 2013. She trained at the School of American Ballet, Steps on Broadway, North Carolina School of the Arts, Houston Ballet Academy, and The Royal Ballet School. While at SAB, she performed with New York City Ballet in many ballets.

Alpern holds a Master’s degree in Dance Education with a concentration in ABT Ballet Pedagogy from New York University, and is an ABT Certified Teacher in Pre-Primary through Level Seven and Partnering of the ABT National Training Curriculum. She holds a B.A. in Sociology from Vassar College, where her thesis project was titled “The Perception and Role of Dance and Classical Ballet in the Liberal Arts Academy.” While at Vassar, she danced leading roles with the Vassar Repertory Dance Theater. She is also a graduate of The Brearley School in New York City.

Alpern has been teaching ballet to children and adults of all skill levels in New York City for the past twelve years. She currently holds faculty positions at the ABT JKO School and the Steps on Broadway Youth Program. She is frequently invited to teach open ballet classes at Steps, and at various summer intensive programs across the United States. She formerly was on faculty at LaGuardia High School and American Youth Dance Theater and has taught company classes for Sarasota Ballet and Ballet Hispanico.