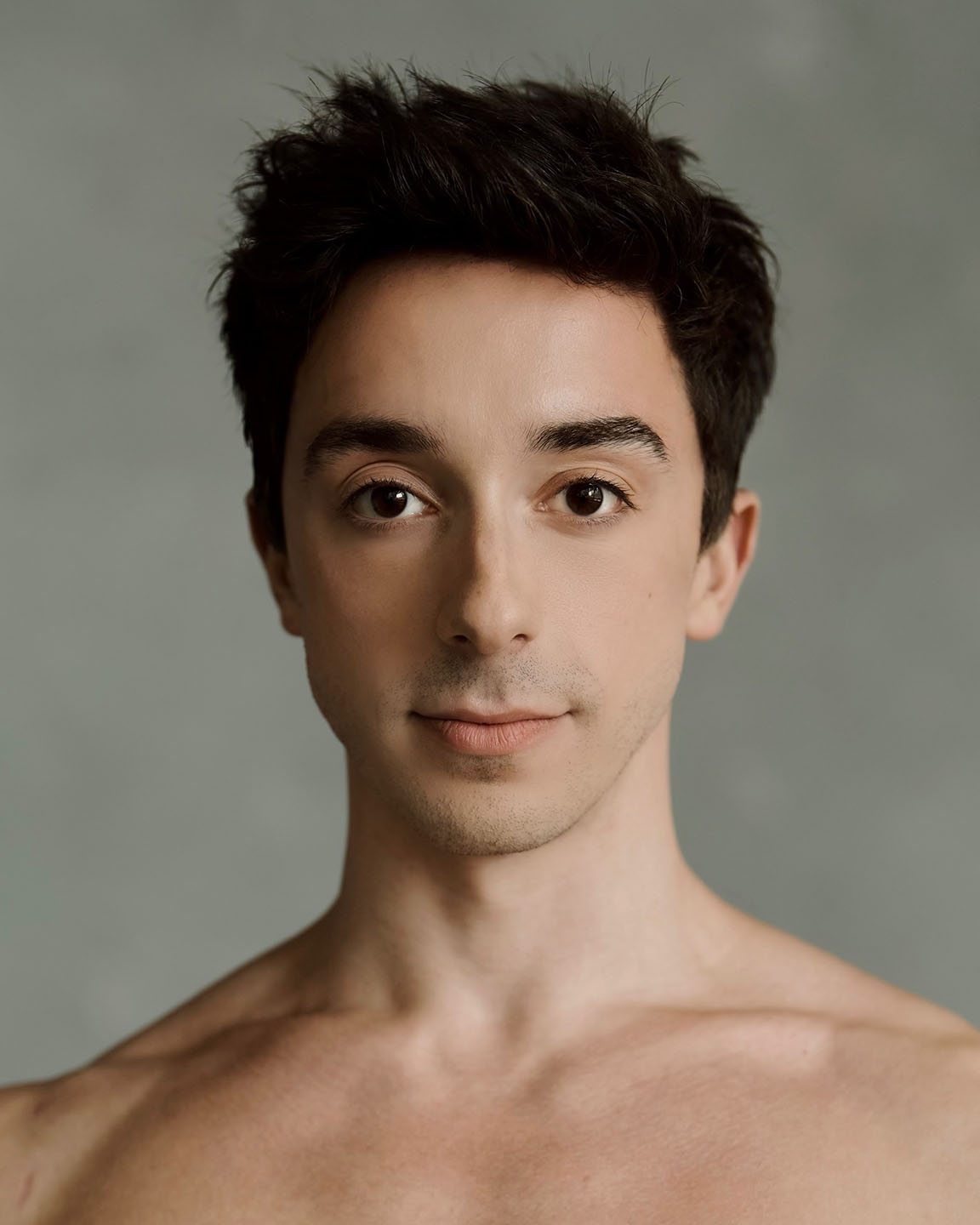 Born in Wyckoff, New Jersey, Tyler Maloney started his training at a young age in different styles of dance including jazz, modern, contemporary, hip-hop, and later ballet at the local YMCA. At the age of 11, Maloney went to American Ballet Theatre’s Summer Intensive and was accepted into the ABT Jacqueline Kennedy Onassis School, where he trained for the next 4 years.

In 2010, Maloney performed the role of the Nutcracker Boy in the premiere of Alexei Ratmansky’s The Nutcracker at the Brooklyn Academy of Music. Maloney joined ABT Studio Company in 2013, became an apprentice with the main Company in December 2015, and joined the corps de ballet in April 2016.

His repertory includes the Mandarin and one of the Three Ivans in Aurora’s Wedding, Leady Gypsy in Don Quixote, the peasant pas de deux in Giselle, Harlequin in Ratmansky’s Harlequinade, Let Me Sing Forevermore, Harlequin and Mother Ginger in Ratmansky’s The Nutcracker, the Indian Prince and a Fairy Cavalier in Ratmansky’s The Sleeping Beauty, The Boy in Whipped Cream, leading roles in AFTERITE, Serenade after Plato’s Symposium, Souvenir d’un lieu cher, and ZigZag, and featured roles in AfterEffect, The Brahms-Haydn Variations, Deuce Coupe, Dream within a Dream (deferred), La Follia Variations, In the Upper Room, and Songs of Bukovina.  He created Polycharmus in Of Love and Rage, a Satyr in The Seasons, and featured roles in Bernstein in a Bubble, Praedicere, and A Time There Was.

ABT is grateful to Steven Backes for supporting the Dancer Fund in honor of Tyler Maloney.