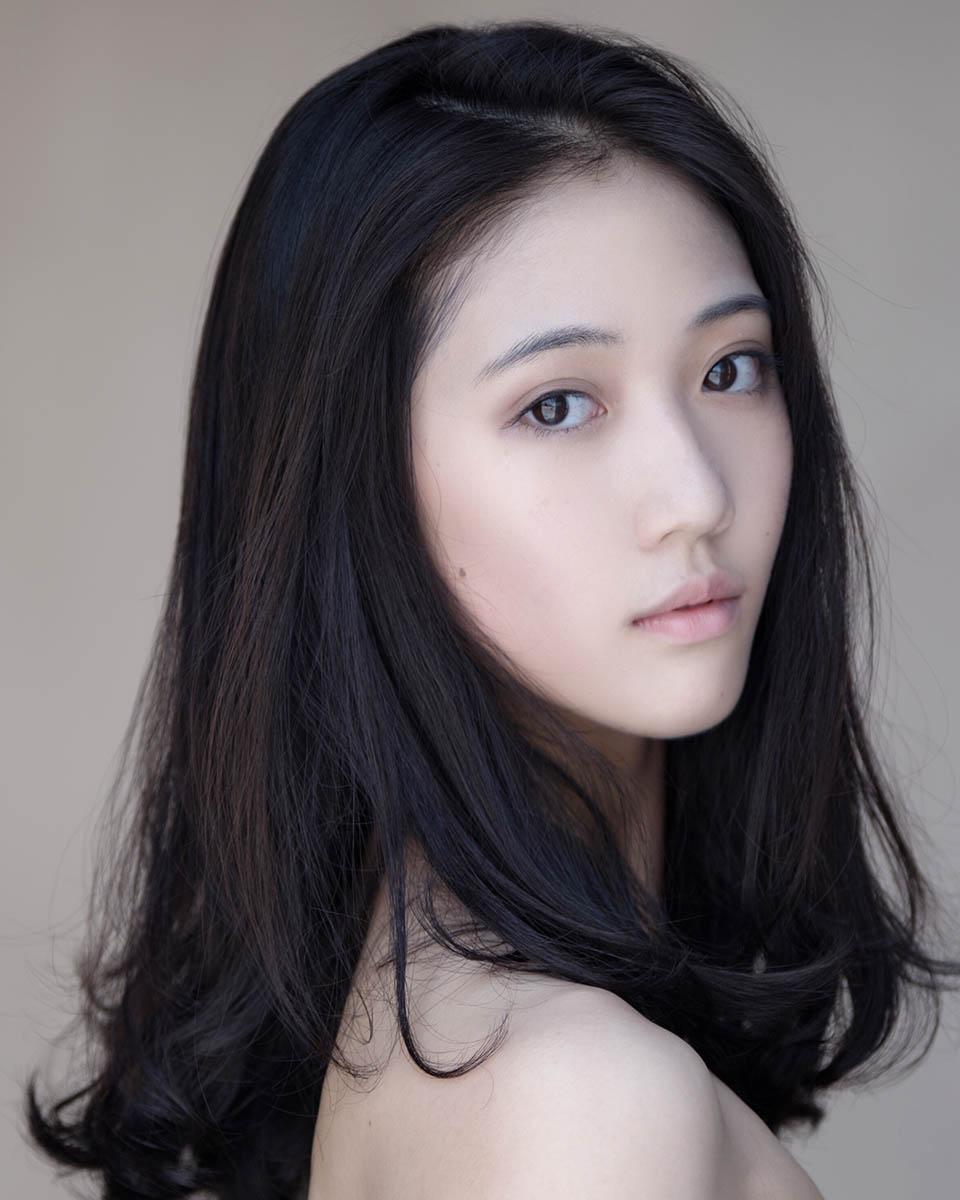 Xuelan Lu was born in Guangzhou, China and began her ballet training at age 11 at the Secondary School of Beijing Dance Academy.  She received the Most Promising Female Dancer Award at the 2012 Asian Grand Prix and placed in the top 12 at the 2015 Youth America Grand Prix.

Lu joined the American Ballet Theatre Studio Company in January 2016, became an apprentice with the main Company in December 2016 and joined the corps de ballet in November 2017.  Her repertoire includes the Lead D’Jampe in La Bayadère and a featured role in Deuce Coupe, as well as roles in all of the Company’s full-length ballets.

ABT is grateful to Angela Chao for supporting the Dancer Fund in honor of Xuelan Lu.