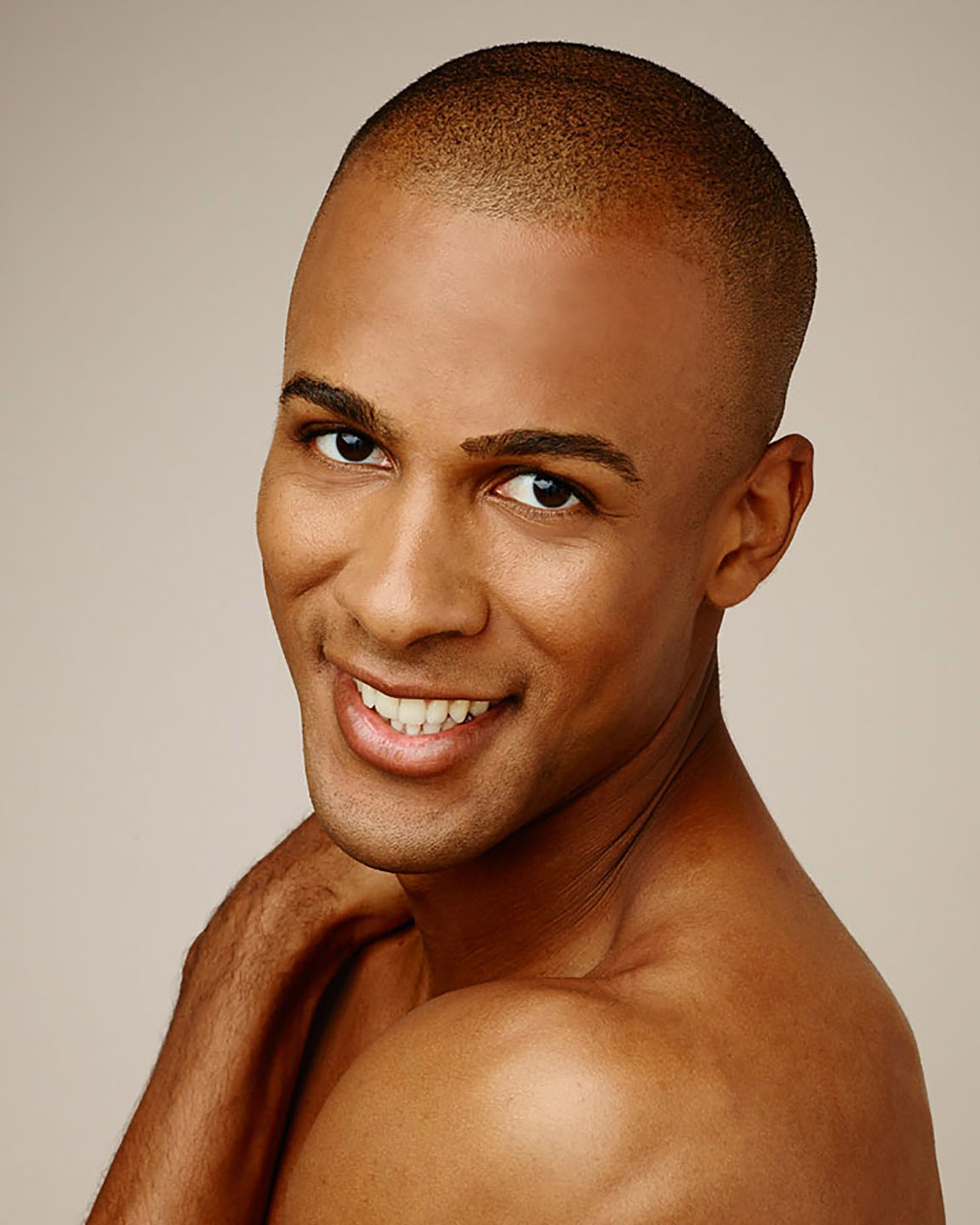 Yannick Lebrun was born in Cayenne, French Guiana. He began training in his native country at the Adaclam School under the guidance of Jeanine Verin. After graduating high school in 2004, he moved to New York City to study at The Ailey School as a scholarship student. He was named one of Dance Magazine’s “25 to Watch” in 2011, and, in 2013, France-Amérique magazine highlighted him as one of the 50 most talented French in the United States. In November 2016, Lebrun was a guest performer with The Royal Ballet in Wayne McGregor’s Chroma. In 2019, Lebrun choreographed his first work for Ailey II entitled Saa Magni. Lebrun was a member of Ailey II and joined the Alvin Ailey American Dance Theater in 2008.