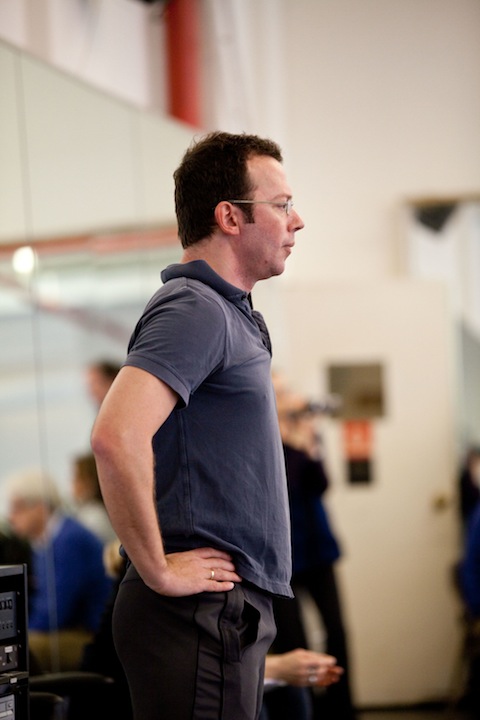 American Ballet Theatre will premiere a new full-length production choreographed by ABT Artist in Residence Alexei Ratmansky on March 5, 2020 at Segerstrom Center for the Arts in Costa Mesa, California, it was announced today by Artistic Director Kevin McKenzie.  The ballet will be given five performances, March 5-8, 2020 in California, and will have its New York Premiere during ABT’s 2020 Metropolitan Opera House season.

Based on the historical romance novel Callirhoe by Chariton, the World Premiere work tells the story of star-crossed lovers Callirhoe and Chaereas in ancient Greece.  The ballet will be set to music by Aram Khachaturian, arranged by Philip Feeney, and will feature sets and costumes by Jean-Marc Puissant.

The World Premiere will be Ratmansky’s seventeenth work for American Ballet Theatre.

Leadership support for The Ratmansky Project has been provided by Avery and Andrew F. Barth, the Blavatnik Family Foundation, Mr. and Mrs. Hamilton E. James and The Ted and Mary Jo Shen Charitable Gift Fund.

ABT also recognizes the generosity of all donors who have contributed to The Ratmansky Project.