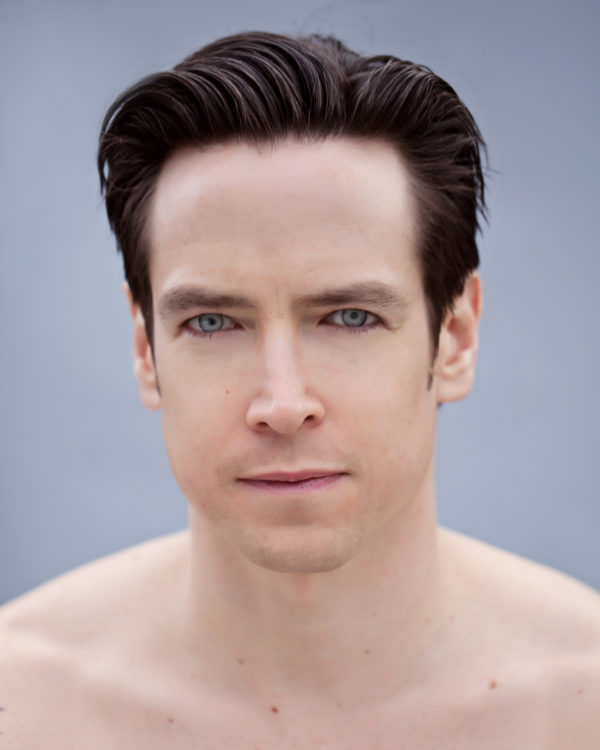 Radetsky joined American Ballet Theatre’s corps de ballet in 1996 and was promoted to Soloist in 2003.  He also danced as principal and guest principal with the Dutch National Ballet, Pacific Northwest Ballet, Staatsballett Berlin and Mongolian State Academic Theatre of Ballet.  Radetsky retired from ABT in 2014.

Radetsky has served as ballet master with ABT Studio Company since 2016.  That same year, he became a Company Teacher with American Ballet Theatre and was named Director of the ABT/NYU Master’s in Ballet Pedagogy Program. He has taught for institutions such as the ABT Jacqueline Kennedy Onassis School, Youth America Grand Prix, Dance Theatre of Harlem, Adelphi University and Ballet West Academy. He has lectured at the University of California at Santa Barbara and AMDA College and Conservatory and choreographed for The Juilliard School, Bucknell University’s Department of Theatre and Dance, ABT’s Young Dancer Program and Under Armour® athletic wear.

Radetsky has written for publications such as Playbill, Vogue and Dance Magazine and starred in the films Center Stage, Center Stage 3 and the Starz television series Flesh and Bone.  He studied at Long Island University and St. Mary’s College and served as a fall 2015 artistic fellow at NYU’s Center for Ballet and the Arts.

“I feel deeply invested in ABT Studio Company, having journeyed from one of its young members to its most recent ballet master,” said Radetsky. “As Studio Company Artistic Director, I’ll strive to strengthen its tradition of cultivating talented dancers and innovative choreography, honor the extraordinary work of my predecessor and help realize ABT’s broader artistic vision.”

ABT Studio Company is a classical ensemble made up of 12 dancers of outstanding potential aged 16-20.  As the highest level of the ABT training ladder, ABT Studio Company serves as a crucial bridge between ballet training and professional performance.  Over two-thirds of the current dancers in American Ballet Theatre began their careers in ABT Studio Company, including nine Principal Dancers.

ABT Studio Company performs masterworks of the classical and neoclassical canons, alongside new commissions.  Notable choreographers have developed new works on ABT Studio Company in recent years, including Jessica Lang, Benjamin Millepied and Liam Scarlett.

For more information on ABT Studio Company, please visit https://www.abt.org/training/dancer-training/abt-studio-company/.