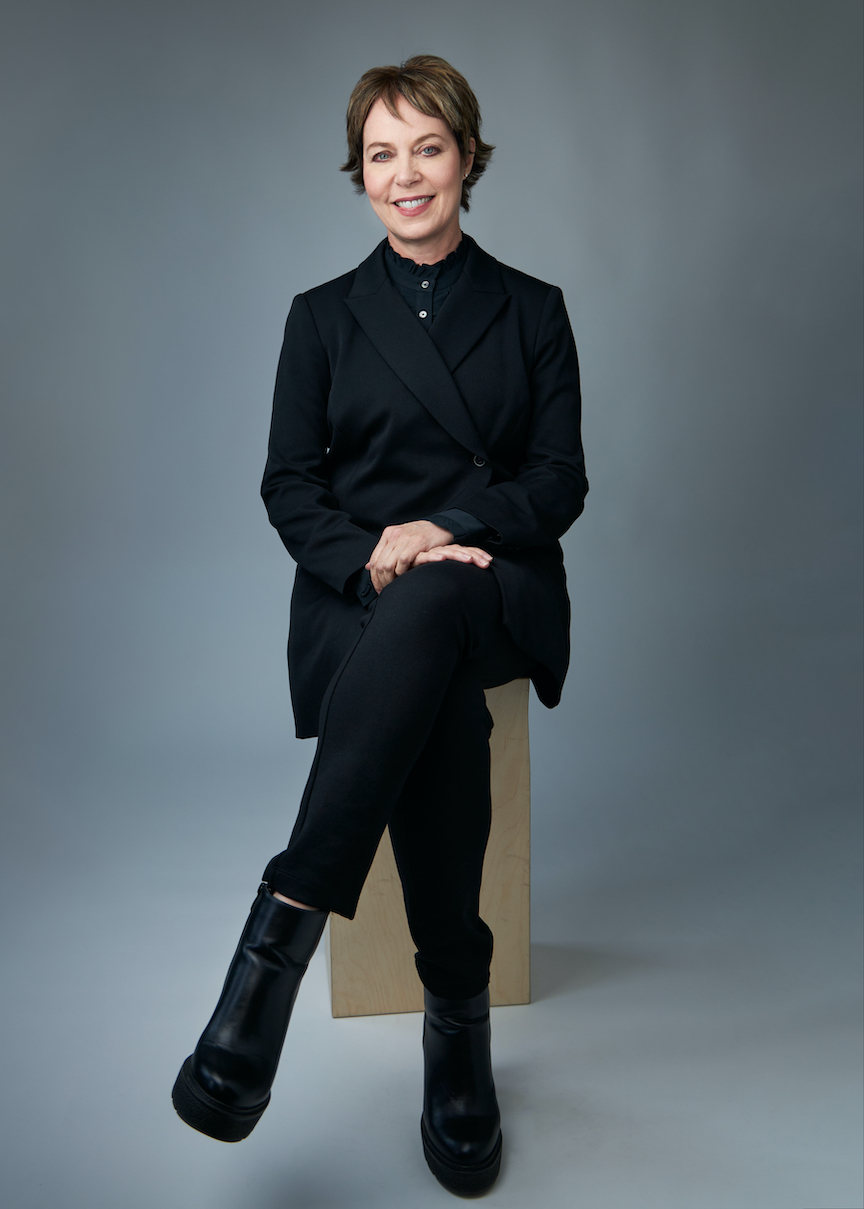 NEW YORK, NY – Former American Ballet Theatre Principal Dancer Susan Jaffe has been named the Company’s next Artistic Director. Jaffe’s appointment, effective December 2022, was announced today by Andrew Barth, ABT Chairman of the Board of Governing Trustees. Jaffe will succeed Kevin McKenzie who last spring announced his intent to retire after the 2022 season, following three decades of leadership.

Jaffe was appointed Artistic Director of Pittsburgh Ballet Theatre (PBT) in July 2020 and has since led the company in new artistic achievements, including choreographing a new Swan Lake (2022) and stewarding PBT’s presence during the COVID-19 pandemic and successful return to the stage. In addition, Jaffe joined PBT’s administration in the company’s renewed commitment to racial justice and equity with PBT’s Equity Transformation Team, prioritizing inclusivity on its stages, in its hiring practices, and in training programs.

“What a profound honor it is for me to come back home to lead the artistic helm of American Ballet Theatre,” said Jaffe. “I have experienced so many iterations of my career at ABT. I was a student, second company member, main Company member, teacher in the school, Advisor to the Chairman, and Director of Repertoire for the Company. The role of Artistic Director will be my seventh at this wonderful institution. To come back home is truly a dream come true! I am grateful to Kevin McKenzie for his passion, dedication, and stewardship of the Company over the last 30 years, and I look forward to working with everyone to bring ABT into its future. I would also like to take this opportunity to say how much I enjoyed working with everyone at Pittsburgh Ballet Theatre. PBT is an outstanding organization, and the happy memories of working with the dancers, staff, and board will stay with me forever.”

After retiring from the stage in 2002, Jaffe taught in the ABT Jacqueline Kennedy Onassis School and served as an advisor to the chairman of the board of ABT until 2007. In 2010 she became a Director of Repertoire at ABT. Two years later, she was appointed Dean of Dance at the University of North Carolina School of the Arts (UNCSA) in Winston-Salem, NC, a position she held for eight years. During her tenure at UNCSA, Jaffe and her faculty implemented a syllabus based on the ABT National Training Curriculum and established the Choreographic Institute of UNCSA. Additionally, she raised $3.5 million in endowed scholarships and other scholarships.

In 2020 Jaffe was appointed the Artistic Director of Pittsburgh Ballet Theatre. She helped to lead the company through the pandemic with digital programs, outdoor performances, and performances in museums. As audiences began returning to theaters, Jaffe curated programs that included classic ballets and diverse, innovative voices of today.

“We are thrilled that we can extend an almost lifelong connection between ABT and Susan Jaffe with thisannouncement,” said Andrew Barth, Chairman of ABT’s Board of Governing Trustees. “We thank ABT Trustee SusanFales-Hill for leading our search committee through an extensive and comprehensive process. Susan Jaffe brings anamazing array of talents – prima ballerina, advisor, coach, mentor, teacher, and artistic director – to her new position atABT. We suspect she will use them all to respect the history and legacy of ABT while moving us artistically into thefuture.”

“I am so pleased that ABT will come under Susan’s care,” said Kevin McKenzie, current Artistic Director at ABT. “She’sa colleague I admire who always maintained a sense of joy and fun. She is a wonderful teacher and coach, bringing theexperience of an extensive and acclaimed performing career, working under three directors while at ABT. With her experience at UNCSA and PBT, Susan comes equipped with her own expertise and the ability to get the best out of those around her.”

American Ballet Theatre is one of the greatest dance companies in the world. Revered as a national treasure since its founding season in 1940, its mission is to create, present, preserve, and extend the great repertoire of classical dancing for the widest possible audience. Headquartered in New York City, ABT is the only cultural institution of its size and stature to extensively tour, enchanting audiences for eight decades in 50 U.S. states, 45 countries, and over 480 cities worldwide. ABT’s repertoire includes full-length classics from the nineteenth century, the finest works from the early twentieth century, and acclaimed contemporary masterpieces.