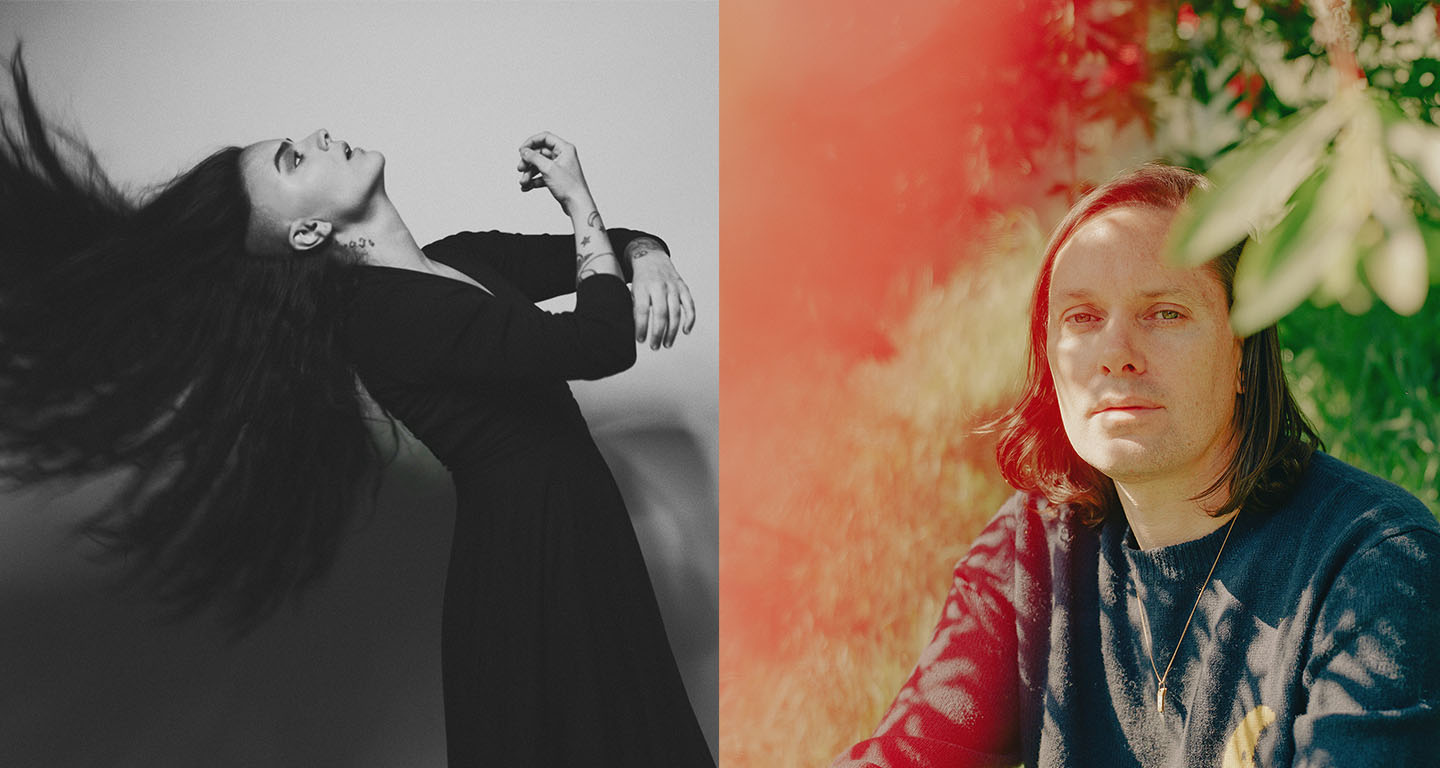 In a unique collaboration, American Ballet Theatre and National Sawdust, the non-profit Brooklyn-based music venue, have joined forces to present the World Premiere of What Becomes of Love?, a dance film choreographed and directed by Sonya Tayeh and set to music by Rhye (Mike Milosh). What Becomes of Love? will be co-hosted by American Ballet Theatre and National Sawdust on Facebook on Thursday, March 4 at 6 P.M. ET.

What Becomes of Love? also marks Tayeh’s first collaboration with Rhye, whose recorded tracks, Dark, Awake, and Outro, provide a medley of vocals alongside piano, synthesizer, and violin instrumentation.

“What Becomes of Love? is a dance film that explores the mystery of love in all forms,” said Tayeh. “How to hold onto it, what the fall feels like, what the first drop of it does to the mind, the body, and the soul. Love, to me, is an unguarded mystery filled with sensuality, wonder, and trickery all at the same time.  Exploring the dance with ABT dancers was a process filled with such intimacy and courage.  They hold a depth inside of movement that is thick and refined.  It was a gift to watch them push themselves into such a vulnerable, raw place.”

Speaking of the collaboration, ABT Artistic Director Kevin McKenzie commented: “Sonya exposed our dancers to an entirely new way of approaching creation, with intimacy and trust informing the aesthetic and vocabulary.”

A conversation with Sonya Tayeh, Rhye, Courtney Lavine, and Ingrid Thoms will immediately follow the performance.  See trailer for What Becomes of Love on Vimeo.

What Becomes of Love? is produced in conjunction with American Ballet Theatre, National Sawdust, Sharing Spaces Productions, and MATTE PROJECTS.