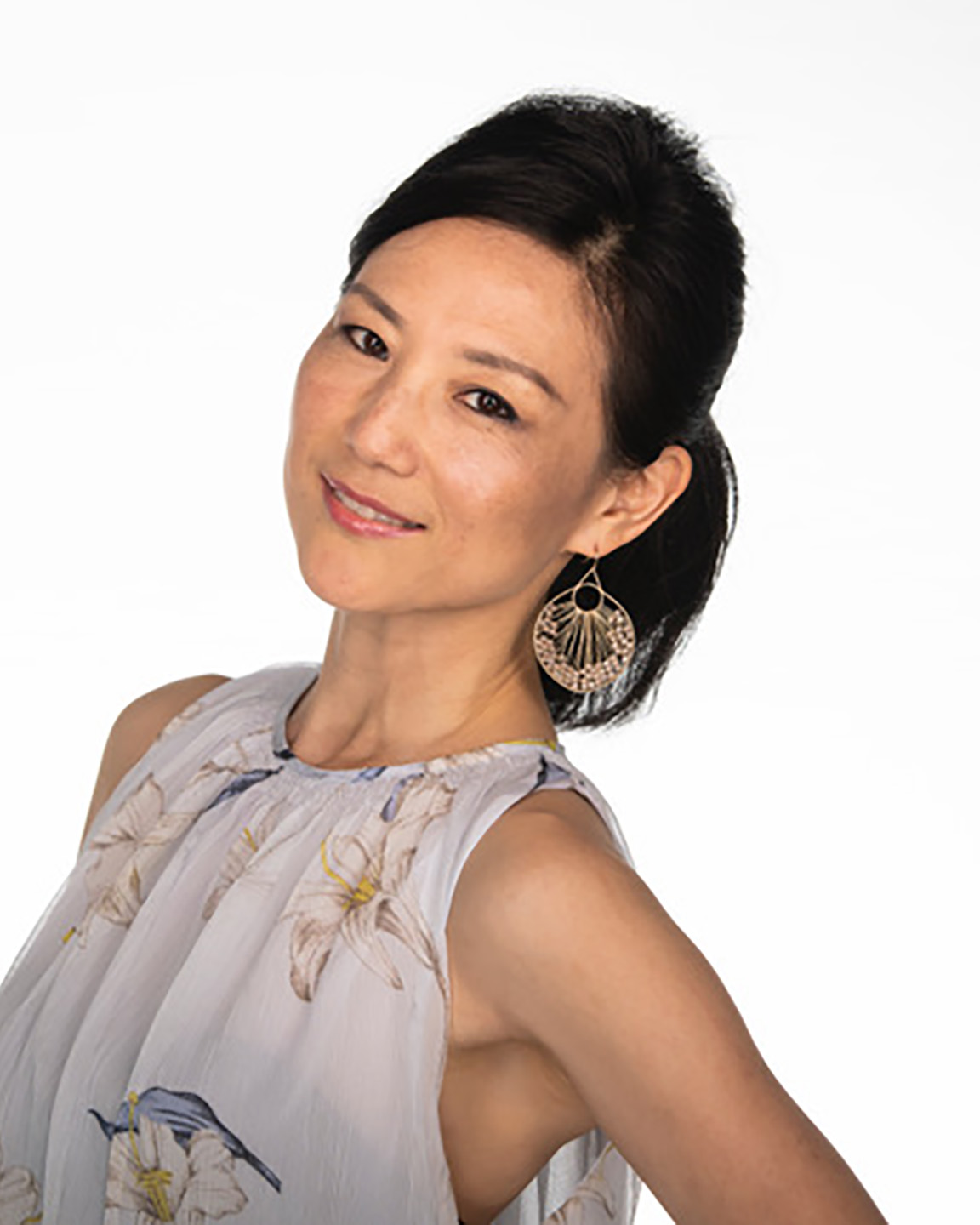 NEW YORK, NY – Yan Chen, former Soloist with American Ballet Theatre, has been named to the dual positions of Principal Teacher for the ABT Jacqueline Kennedy Onassis School Pre-Professional Division and Rehearsal Director for ABT Studio Company. The appointments, effective September 6, were announced by Stella Abrera, Acting Artistic Director of the ABT JKO School and Sascha Radetsky, Artistic Director of ABT Studio Company.

Yan Chen trained at Shanghai Dance School in China. In 1986, she was selected as one of the first international exchange students to study at San Francisco Ballet School. In 1987, she was awarded the Paris Foundation of Dance Award at the Prix de Lausanne in Switzerland. She then joined The Washington Ballet under the direction of Mary Day. In the Fall of 1993, Chen joined American Ballet Theatre, and six months later, she was promoted to Soloist.

Chen performed many leading roles with ABT including the title role in Cinderella, Swanilda in Coppélia, the Sylphide in La Sylphide, Gulnare in Le Corsaire, Desdemona in Othello, and Juliet in Romeo and Juliet, as well as roles in works by George Balanchine, John Cranko,

Chen has nearly 30 years of teaching experience, with many of her pre-professional students going on to dance in major companies around the world. Since 1994, she served as a guest teacher for Orlando Ballet School and the company, then called Southern Ballet Theatre. In 2009, she became Ballet Master with Orlando Ballet. She has several years of experience as a member of various arts organizations, including as a member of the YoungArts dance panel, a judge and master teacher for Youth America Grand Prix, and a Jury and Selection Panel Member for The American Dance Competition International Ballet Competition. She has held positions at ABT as a faculty member for Summer Intensive and Guest Rehearsal Director for ABT Studio Company.

“Yan Chen was a beautiful ballerina and a role model to me early in my ABT career,” said Abrera. “I am so happy her brilliant teaching and sterling artistry will shape a new generation of lucky young dancers.”

Radetsky agreed: “Yan is a widely admired dance educator and beloved figure in the ABT community. She is a fount of ballerina wisdom with a passion for teaching and an intuitive grasp of individual dancers’ needs. Her excellence and vitality inspire her students and colleagues alike. We are honored to welcome Yan back to our studios.”

For more information about the ABT JKO School and ABT Studio Company, please visit our website.