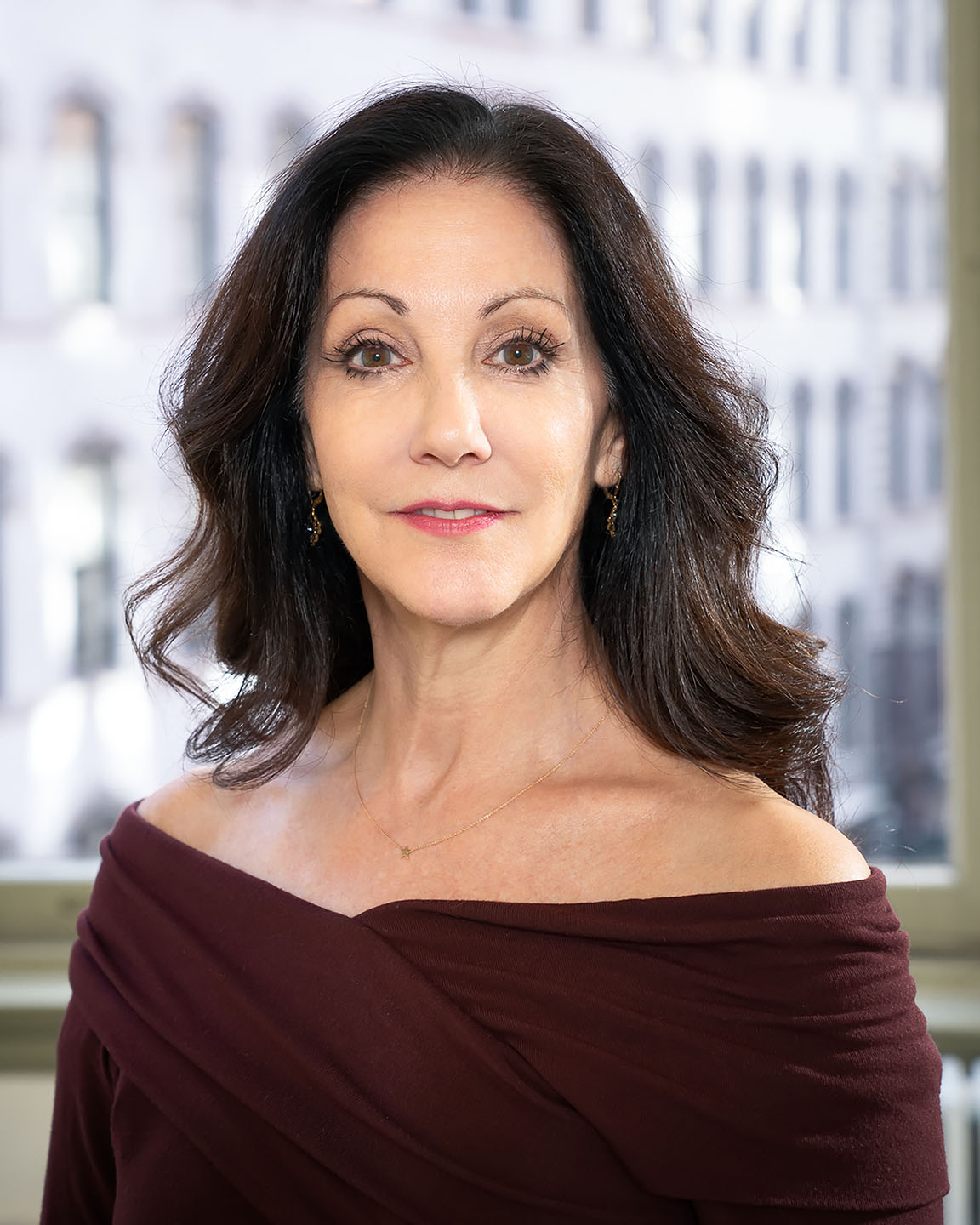 Harvey’s six-and-a-half-year tenure at the ABT JKO School was marked by significant accomplishments, including an increase in enrollment and scholarships, the institution of mentoring programs for boys in the Children’s division and students in the Pre-Professional Division of the School, and an expansion of its diversity, equity, and inclusion programs. Through such programs as “Raising the Barre,” which brought together celebrated figures in dance, renowned coaches, and dance historians for classes, demonstrations, and discussion, students and faculty were provided with a rich training experience. At the onset of the COVID-19 pandemic, Harvey instituted the School’s first online daily classes, with faculty and students working remotely for 19 months. In addition, she expanded the reach of the ABT JKO School’s programming and National Training Curriculum by offering online classes to dancers aged 16 and over, adults, and teachers worldwide.

“I am forever grateful to Kevin McKenzie for entrusting me to oversee the ABT JKO School and National Training Curriculum,” said Harvey. “The students have been immensely inspirational, which makes leaving them heart-wrenching. My gratitude extends to the parents of these students for their support, and to the incredible team, past and present, of ABT’s Education Department, who work tirelessly and with a dedication that is second to none. I am enormously proud of the extraordinary faculty of the ABT JKO School, from whom I’ve learned so much. I sincerely believe that the School and the Company will go from strength to strength.”

“In bringing her vast experience as a performer, coach, teacher, and choreographer, Cynthia strengthened the foundation of the ABT JKO School, which will have a lasting impact for years to come,” said McKenzie. “Her professionalism, knowledge, and caring manner have been a guiding force for so many over these past years.”

In addition to her long performing career, Harvey has served as a respected coach and guest teacher with companies around the world. She staged Giselle for the Norwegian National Ballet (2009), a full-length production of The Sleeping Beauty for Hong Kong Ballet (2010), “Kingdom of the Shades” from La Bayadère for The Royal Ballet of Flanders (2015), and a production of Don Quixote for Singapore Dance Theatre (2015). She has served as teacher, coach, and jury president for the Prix de Lausanne competition and was co-host of the Prix’s 2022 livestream. Harvey plans to continue teaching, coaching, and staging her works around the world and will serve as a consultant for “To the Pointe,” a newly established arts management company in the United Kingdom.

A formal search for a new Artistic Director of the ABT JKO School will begin immediately.