Joined ABT as Principal 2015 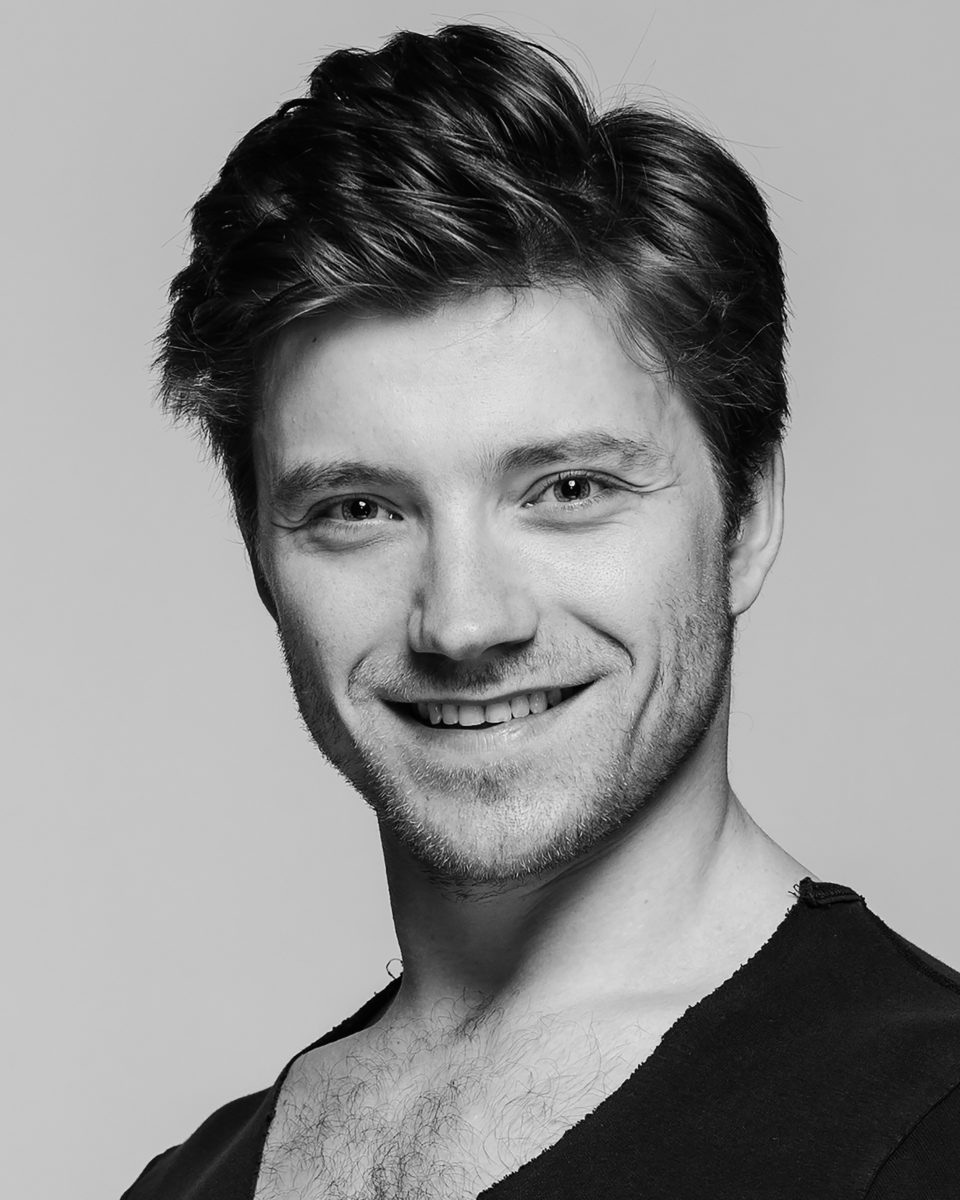 In 2013 Lendorf made his debut as an Exchange Artist with American Ballet Theatre dancing the role of Prince Désiré in The Sleeping Beauty.  In 2014 Lendorf returned as a Guest Artist dancing Basilio in Don Quixote. Other guesting engagements include the English National Ballet and the Stanislavsky Ballet.

Joined ABT as a Principal Dancer August 2015 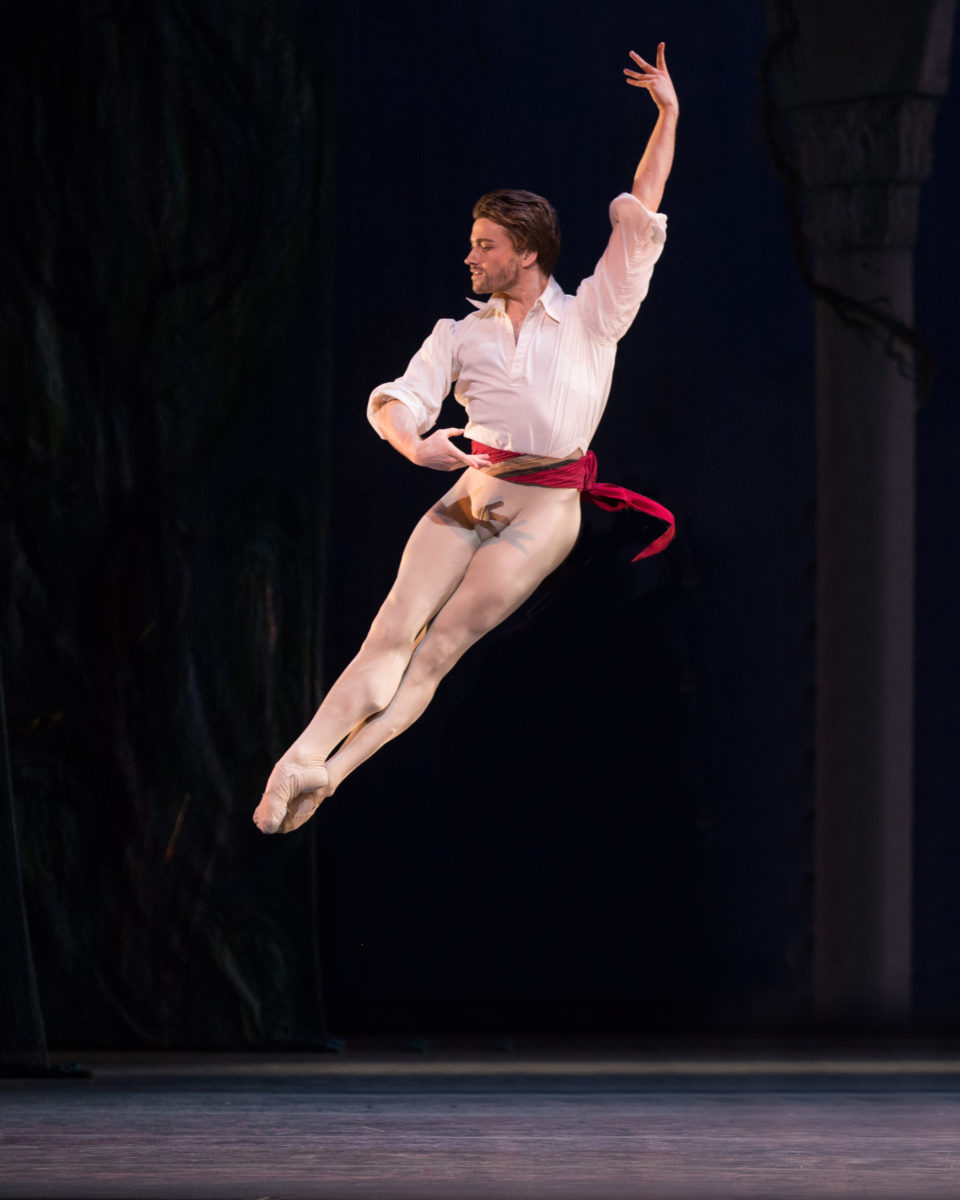