Joined ABT as Principal 2022 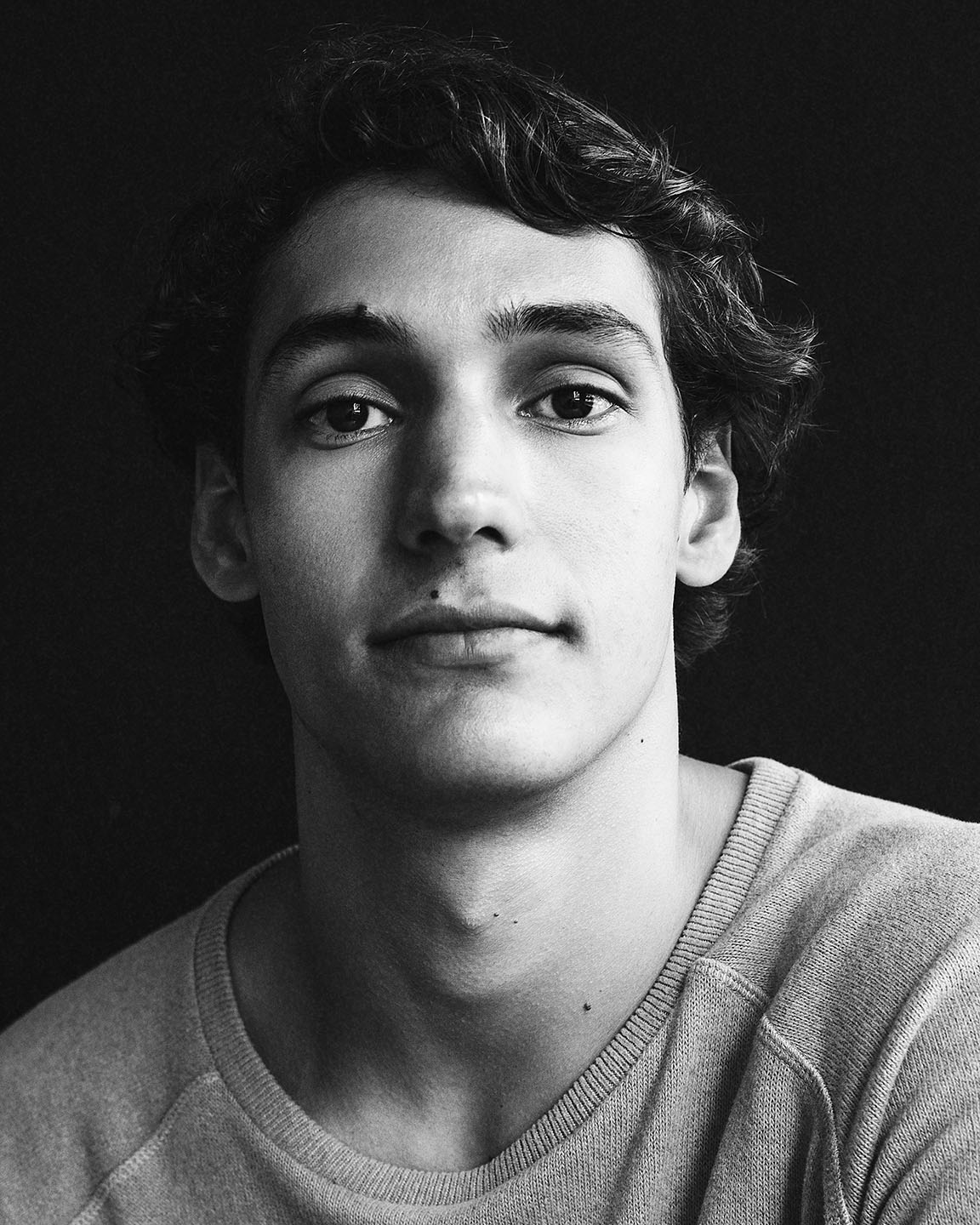 Daniel Camargo was born in Sorocaba, Brazil. He joined the John Cranko School in Stuttgart, Germany in 2005, studying under the Russian teacher Peter Pestov. After graduating in 2009, Camargo joined the Stuttgart Ballet as a member of the corps de ballet and was promoted to soloist in 2012. He was appointed principal dancer with Stuttgart Ballet in 2013. In 2016, he joined Dutch National Ballet as a principal dancer.

In 2009, Camargo received an award from the European Cultural Foundation. He received the Future Award from German Dance Prize in 2010 and won the Audience Choice Award at The Erik Bruhn Prize competition in 2011. He was awarded the Premio Positano in Italy in 2017, and was nominated for the Benois de la Danse in 2018 and 2019.

Camargo made his first appearance with American Ballet Theatre as a Guest Artist in the summer of 2022 before joining the Company as a Principal Dancer in September of that year.  His repertoire with ABT includes Basilio in Don Quixote (Act III), Dionysius in Of Love and Rage, Romeo in Romeo and Juliet, and Prince Siegfried in Swan Lake.