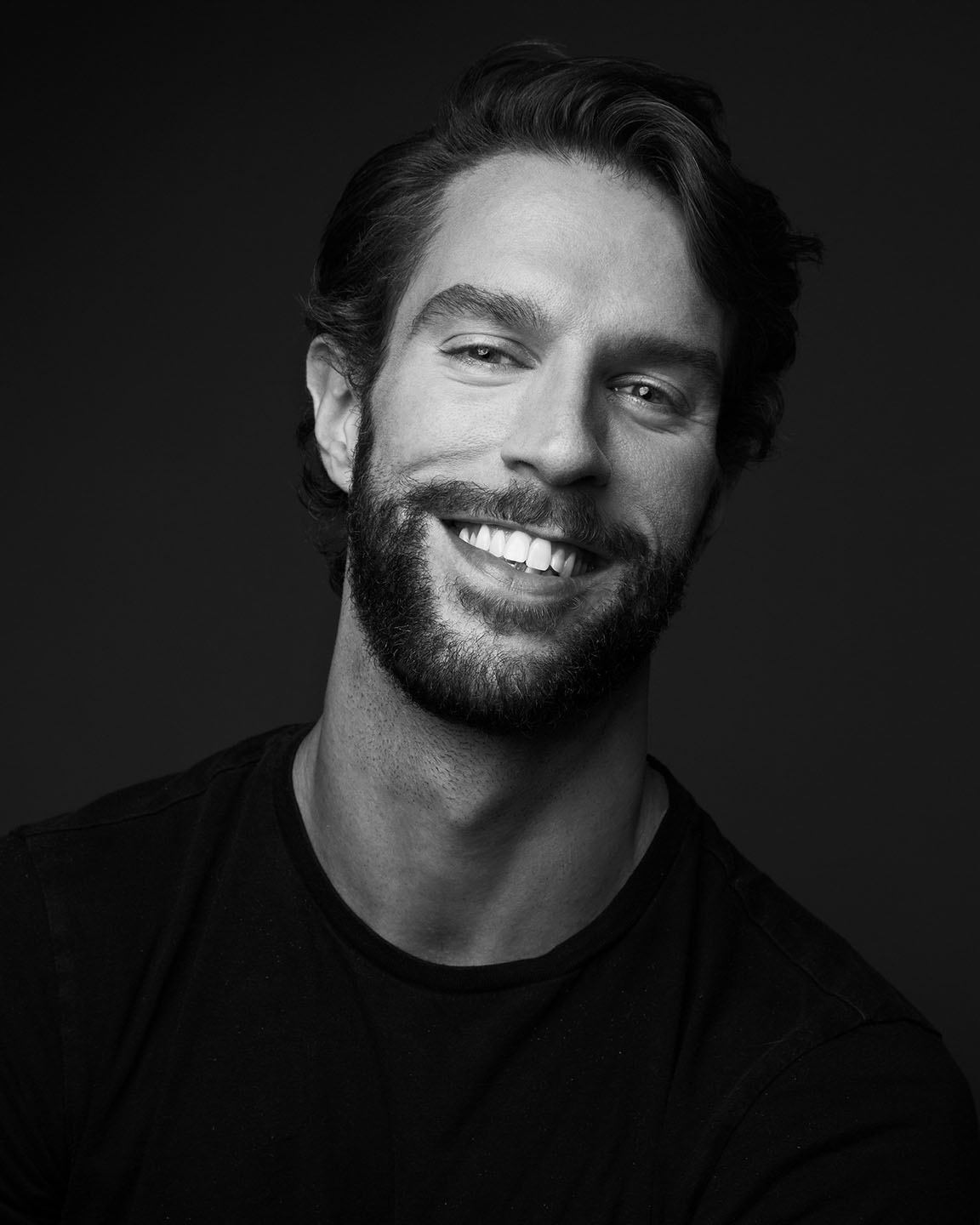 ABT is grateful to Joan Mischo and Lillian E. Kraemer for supporting the Dancer Fund in honor of James Whiteside.

"Let your imaginations run free and leave social norms to the normal."

-James Whiteside, What Should We Do, blog

"[James Whiteside] always takes to the stage with energy and purpose."

"James Whiteside is powerful and lyrical at once."

Joined ABT as Soloist September 2012 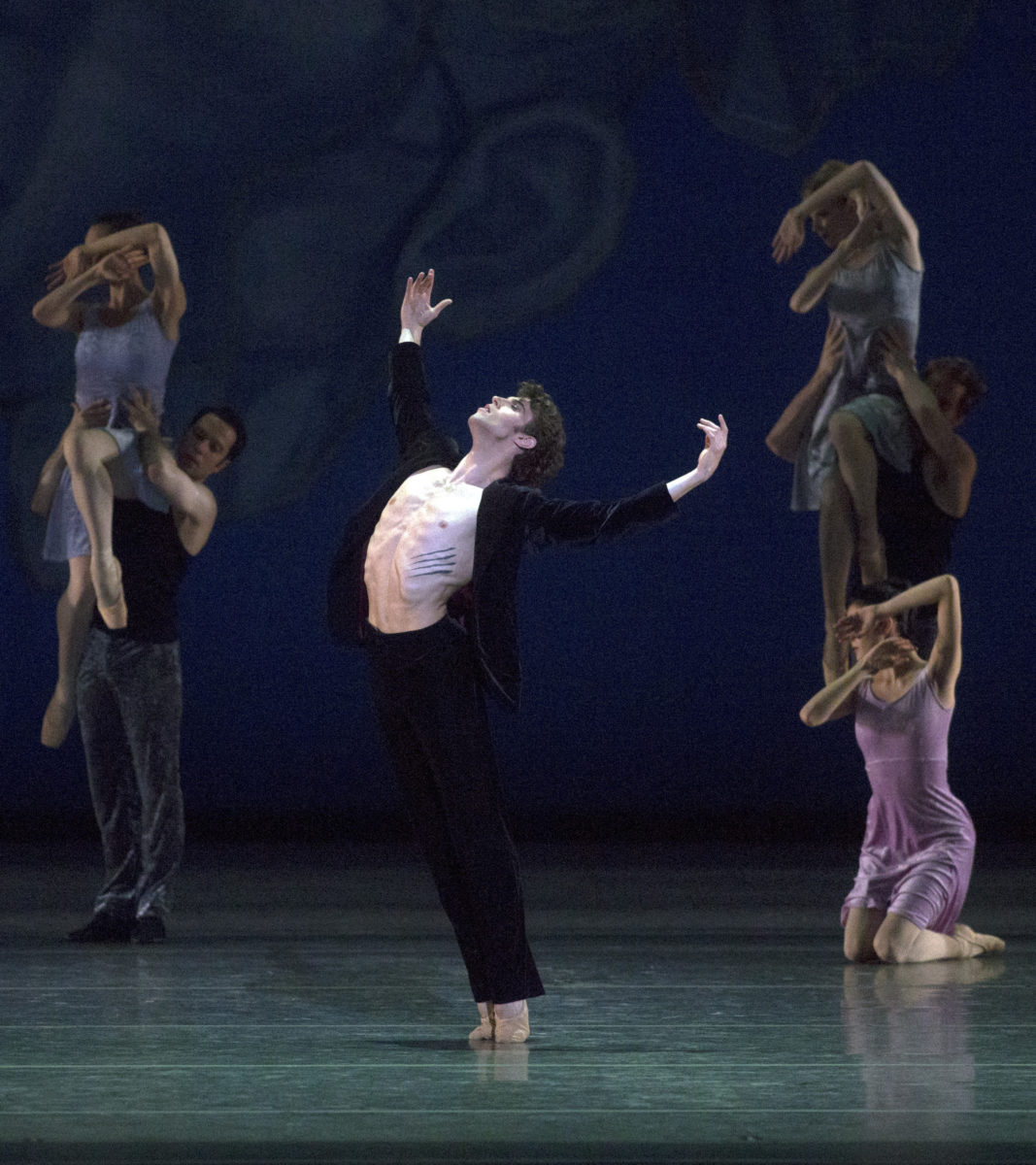 Choreographed City of Women for ABT Incubator 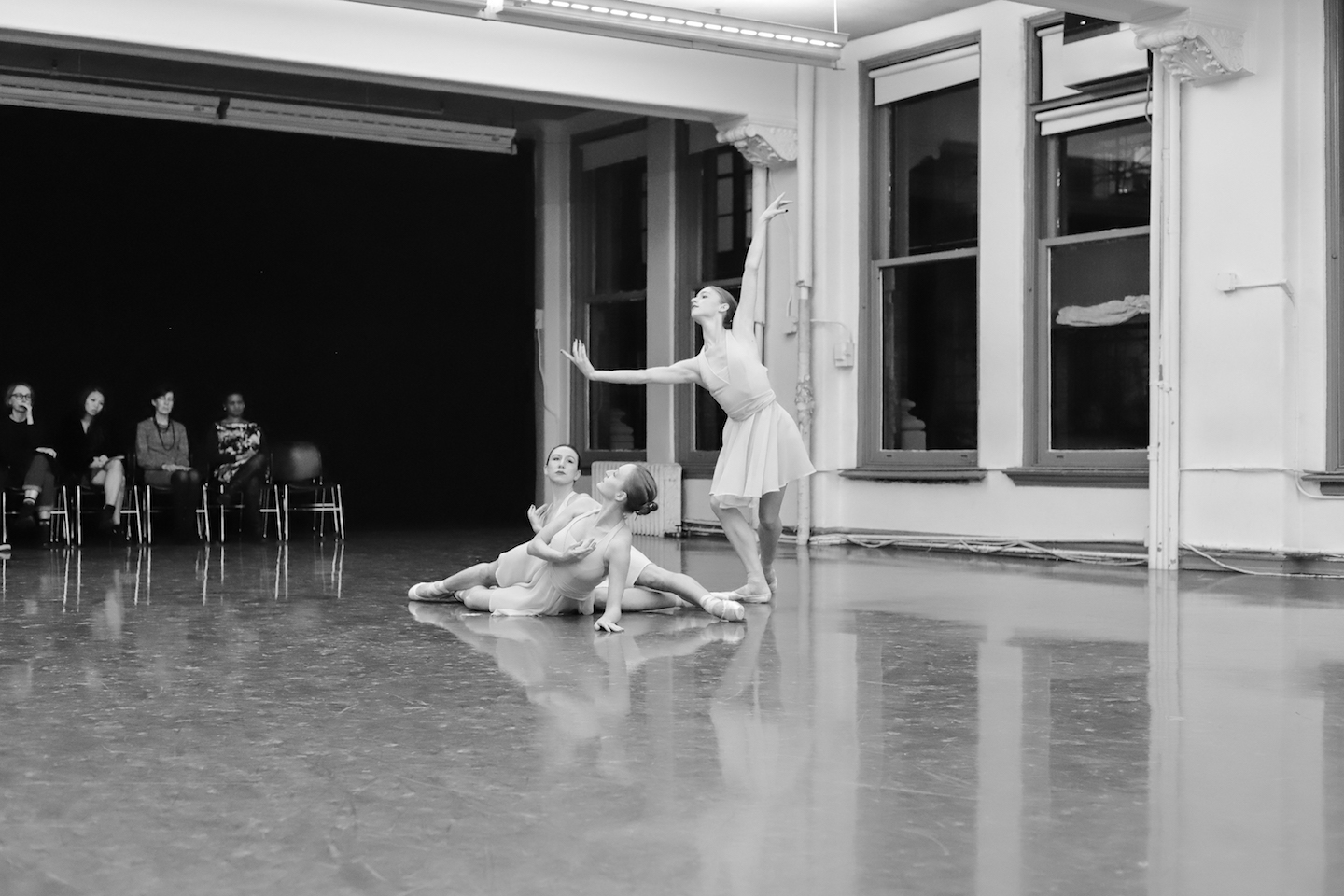 Choreographed New American Romance, his first work for ABT 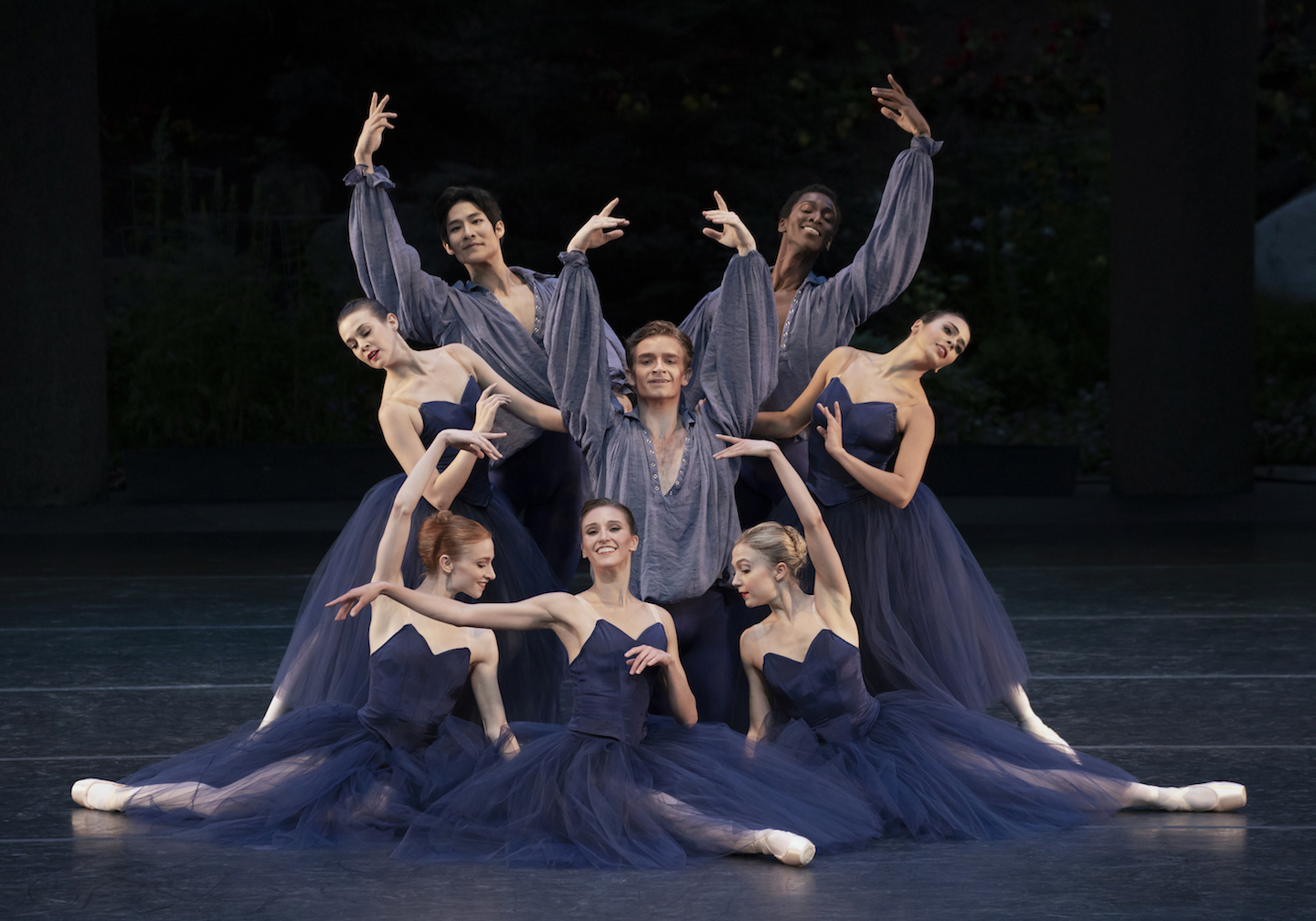